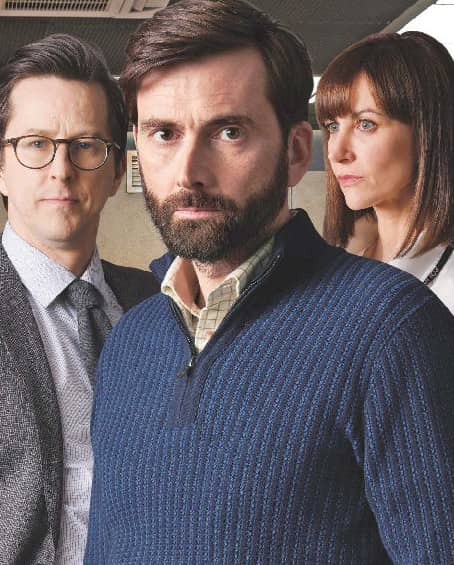 Line of Duty’s intense interrogations have always been loved by fans, but imagine turning those type of scenes into an entire series.

Netflix’s new 12-part drama Criminal takes place exclusively in the confines of a police interview suite, where a team of detectives use shrewd psychological techniques designed to trip up suspects. The series comprises of three episodes from four different countries – the UK, France, Germany and Spain – each filmed in their own language. All 12 episodes are standalone stories.

UNDER PRESSURE In the first of the UK stories, former Doctor Who star David Tennant is in the hot seat, playing suspect Dr Edgar Fallon, who is being questioned over the murder of his 14-year-old stepdaughter, Nicky.