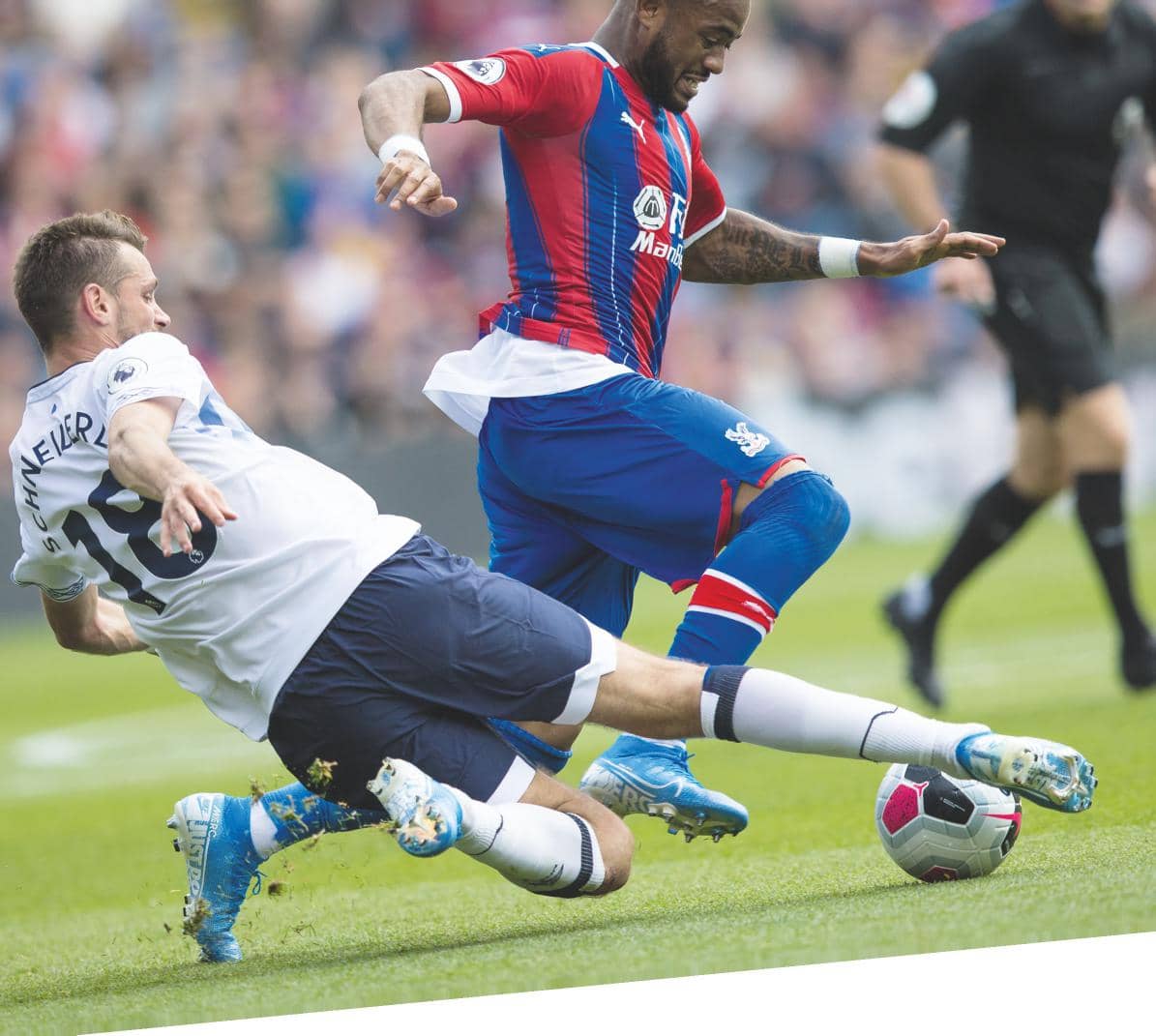 Everything you need to know about the top flight’s first winter break.

A top-flight winter break in the English league has been the subject of debate ever since Sven-Göran Eriksson was coach of the national team. This week it becomes a reality when the Premier League introduces what it’s calling the first ever ‘midseason player break’. Here, we reveal exactly how it works…

When is the winter break?

The break takes place from Saturday 8 February until Saturday 22 February – though Premier League football will not actually stop during that time. In effect, one full round of games will be split in half and played over two consecutive weekends.

So how does that work exactly?