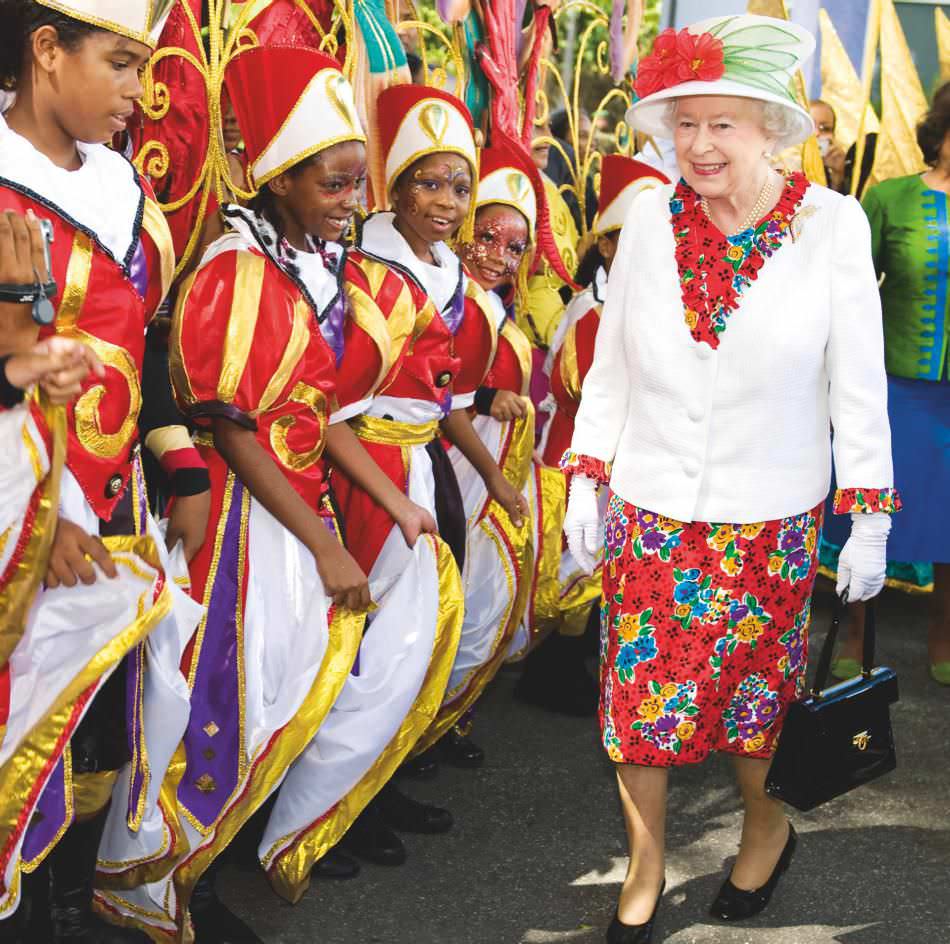 Queen of the World

She’s been central to the British way of life since she ascended to the throne 66 years ago, but the Queen’s impact on the world stage has been just as significant.

This week, ITV’s eye-opening two-part documentary, Queen of the World, follows Her Majesty over the course of a year, looking closely at the role she has played as head of the Commonwealth along with the sense of duty she feels towards its two billion citizens.

Here, the show’s writer and producer Robert Hardman reveals some of the highlights that the Royal relationship with the Commonwealth brings…