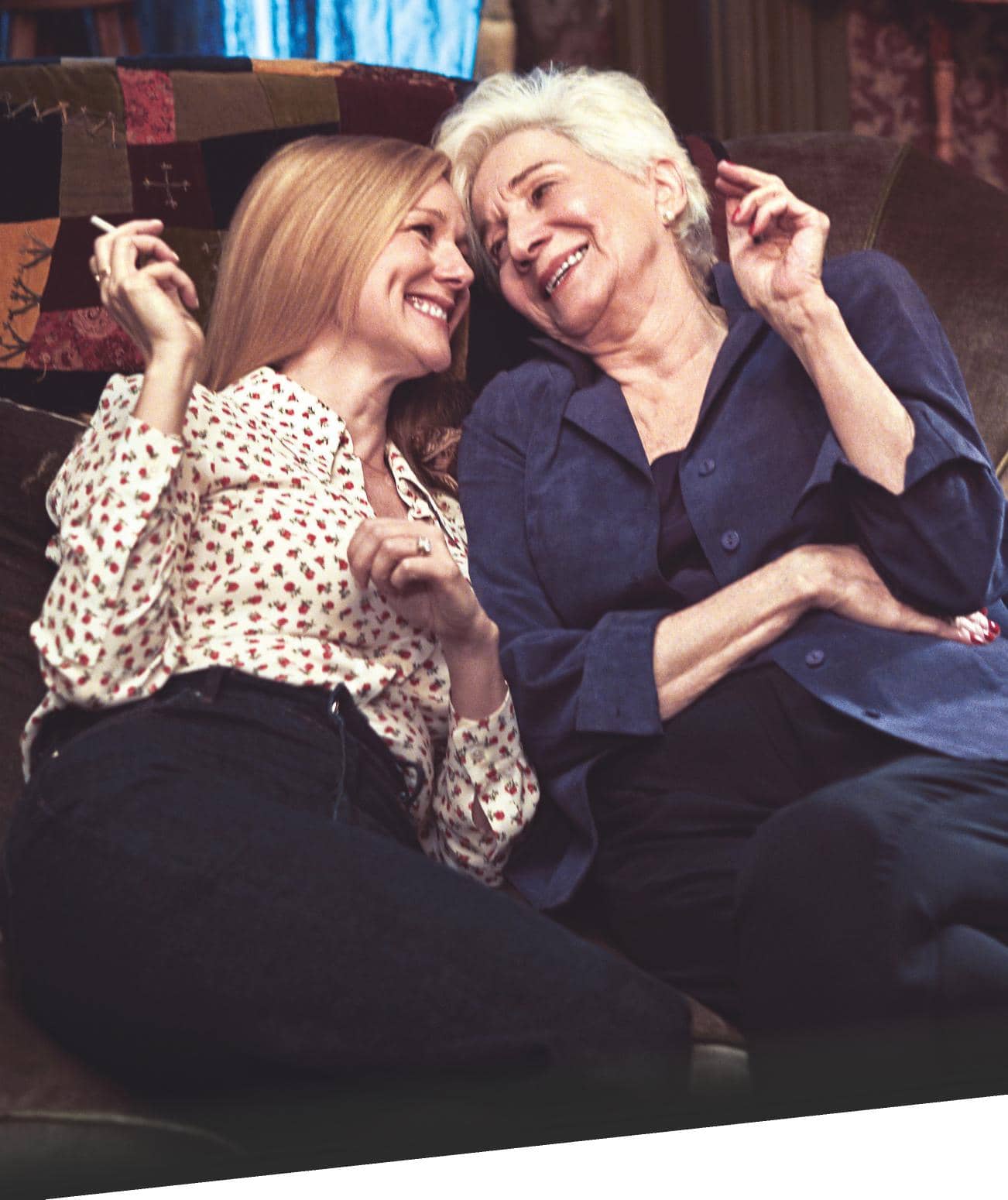 Pot-smoking landlady and ‘den mother’ Anna Madrigal reopens the doors of 28 Barbary Lane this week when Netflix revisits the eccentric and lovable residents of her San Francisco boarding home.

Based on a series of books by Armistead Maupin, US drama Tales of the City was shown on C4 in the 1990s, with its final instalment airing nearly 20 years ago.

This 10-part revival is set in the present day, with Laura Linney once again playing Mary Ann Singleton, who first moved to San Francisco in the 1970s, when the Tales were originally set. It’s now 20 years since Mary Ann left her husband Brian and daughter Shawna to live in Connecticut to pursue a TV career.

As Mary Ann rediscovers her roots, she meets up with best friend Michael ‘Mouse’ Tolliver and her estranged family, as the characters gather at Barbary Lane to celebrate Anna’s 90th birthday.