May the Dwarf be with you! 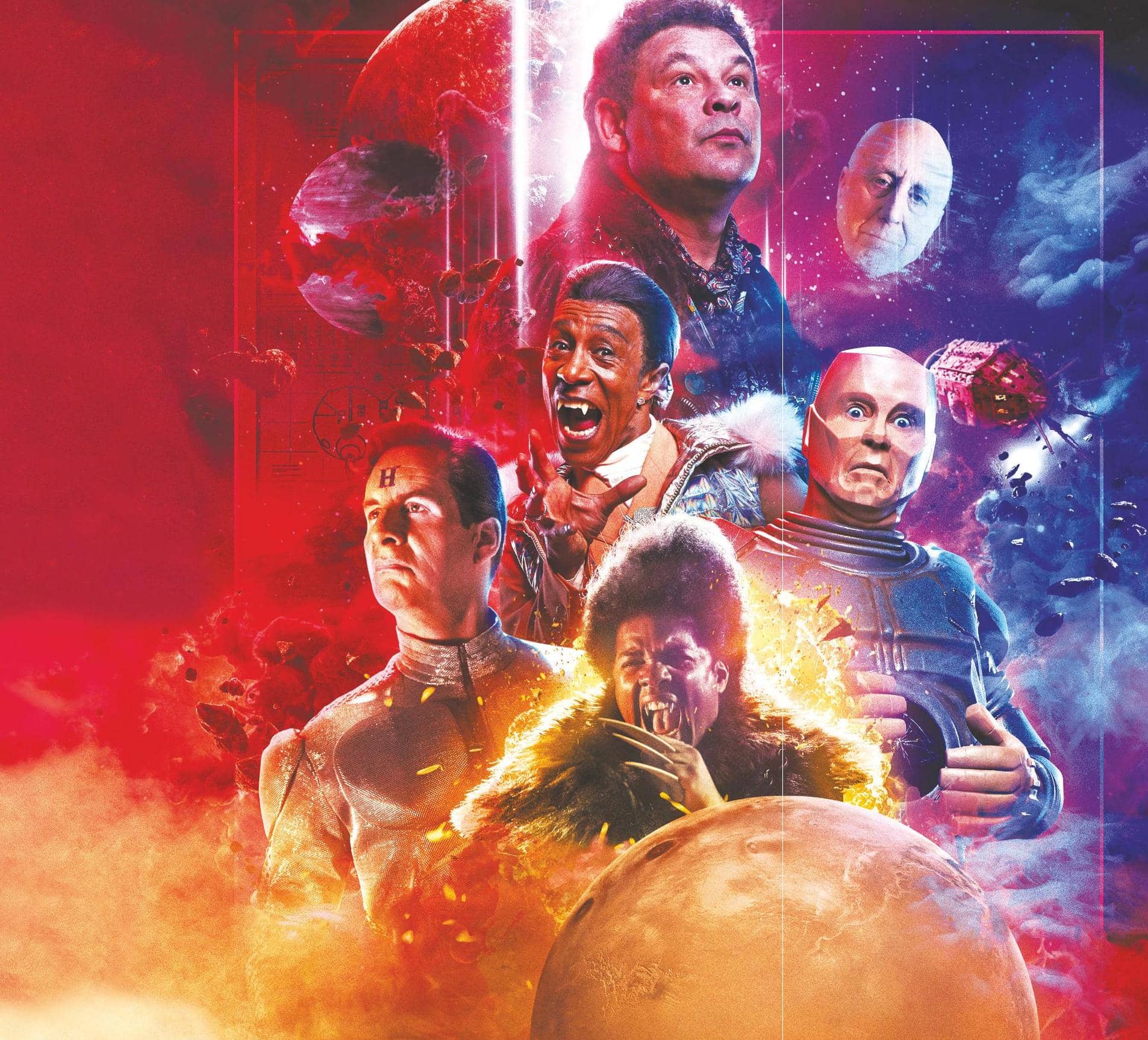 Sci-fi sitcom Red Dwarf returns to Dave this week for the first time in over two years with a one-off feature-length special entitled The Promised Land.

The gang are all back including, of course, Craig Charles as beer-swilling, curry-eating Dave Lister, who woke up after three million years in suspended animation to find he was the only surviving crew member on the mining spaceship Red Dwarf and the last human alive.

Lister’s only company is a hologram of his ex-boss, the pompous Arnold Rimmer (Chris Barrie), mechanoid Kryten (Robert Llewellyn) and computer Holly (Norman Lovett, returning to the role). Also on board is cool dude Cat (Danny John-Jules), a humanoid who evolved from Lister’s pregnant pet moggie.

Meanwhile, Cat’s offspring have also evolved into humanoids and are roaming deep space in a fleet of their own. In the episode, the Red Dwarf crew encounter three of these ‘cat clerics’ who worship Lister as their god. But they are being hunted by ruthless feral cat leader Rodon (Ray Fearon), who has vowed to wipe out felines worshipping anyone but him.