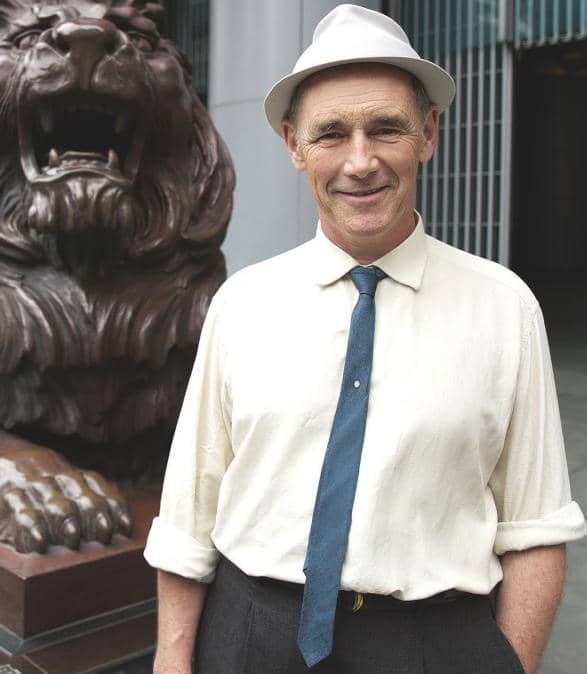 A prolific actor, Sir Mark Rylance has played many characters caught up in the barbarity of war. But his grandfather, Osmond Skinner, experienced it for real when he was interned in one of Japan’s most notorious prisoner-of-war camps during World War Two.

‘I was incredibly close to my grandfather, but he never really spoke about the suffering he had gone through’, says Sir Mark, who explores his ancestor’s story in this week’s episode of My Grandparents’ War on C4, which commemorates the 80th anniversary of the beginning of the conflict.