Ladies of the night 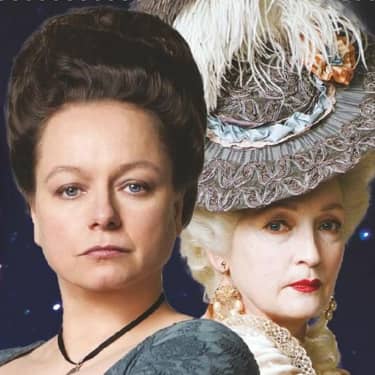 Their rivalry stems from a dark past, which slowly emerges through the series and which draws in everyone around them in a tale of lust, betrayal, shifting allegiances, and revenge.