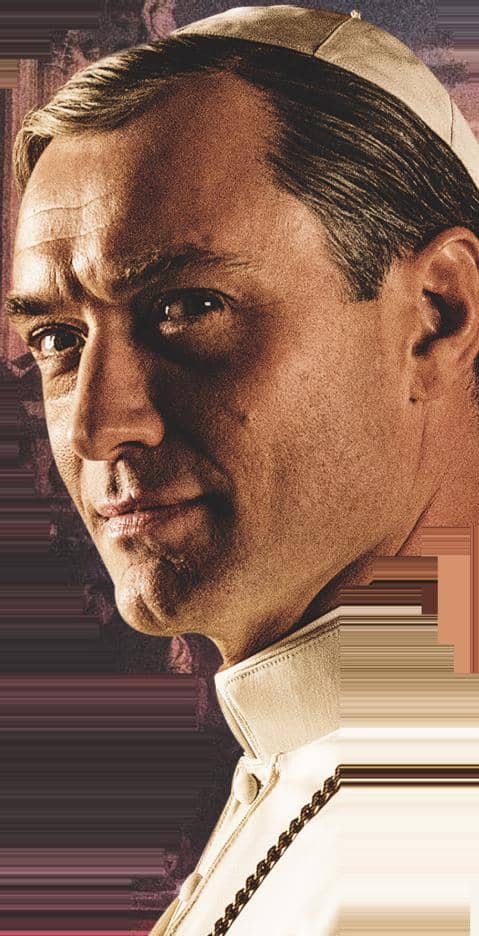 Jude Law and ann Malkovich battle for power in the Vatican

Sky Atlantic’s The Young Pope was one of the most sumptuous series of recent years, and took viewers to the heart of the Vatican when it aired in 2016.

This week, director Paolo Sorrentino’s much-anticipated nine-part sequel graces our screens, this time featuring a new pontiff-in-waiting vying for power in the Vatican.

The drama, which begins with a double-bill, picks up where the first series left off — but with Lenny now in a coma, the cardinals are frantically looking for a replacement.

The most worthy candidate is Sir John Brannox (John Malkovich), a charming English aristocrat who is renowned for a theological text he wrote while in his youth.

Sir John is very different from his privacy-keen predecessor, and wants the world’s media to know who he is. But is he more fragile than he appears?