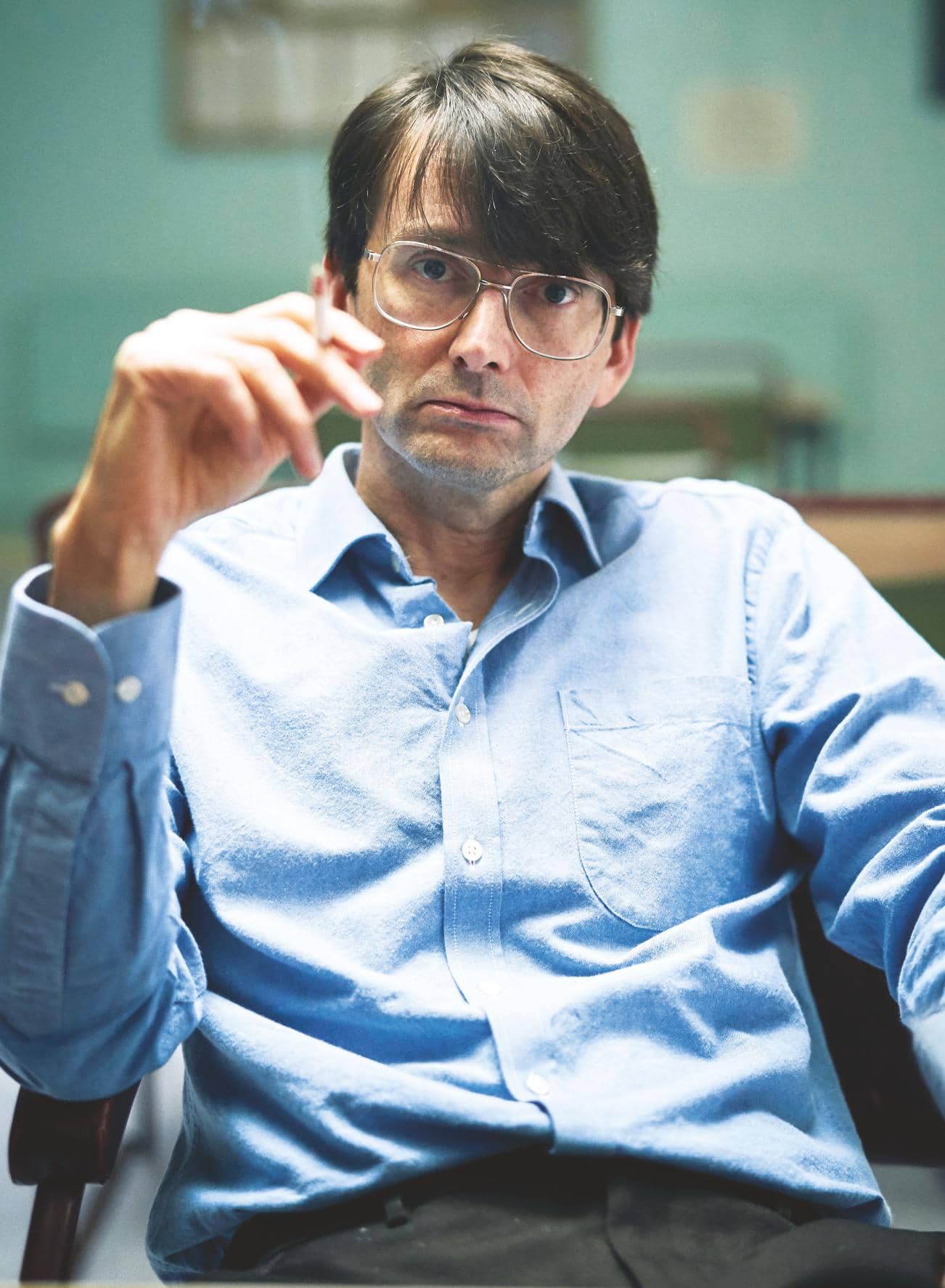 In 1983, the nation was shocked by the gruesome, unfolding case of 37-year-old Dennis Nilsen, a seemingly mild-mannered jobcentre worker accused of killing a number of young men over five years.

Police had been called to Nilsen’s home at 23 Cranley Gardens, north London, after human remains were found in a drain, but as they questioned Nilsen, they were left reeling when he confessed to killing ‘15 or 16’ people.

TV&Satellite Week spoke to Tennant, 49, onset in north London in January to find out more… 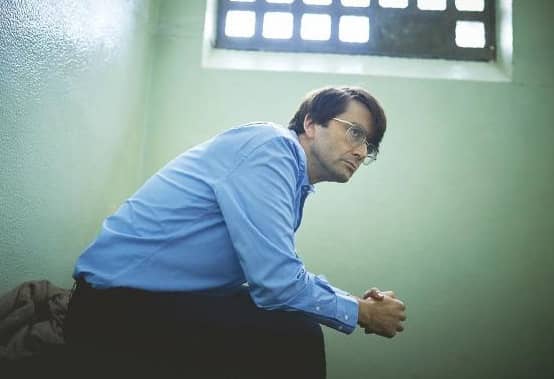 Do you remember the Nilsen case? I was about 12 when he was arrested and he was like a bogeyman. When I moved to north London myself, I remember hearing the details and that’s when I read Killing for Company [a biography about Nilsen]. It was like a local legend. What’s extraordinary is the gulf between his apparent normality and what he did. How close are any of us to falling down that wormhole? What happened to him that flicked that switch? 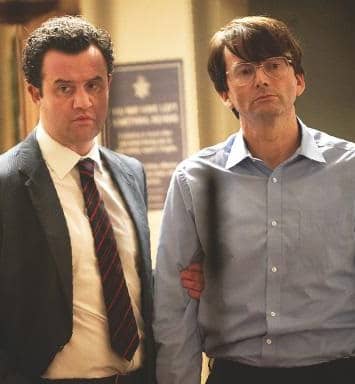