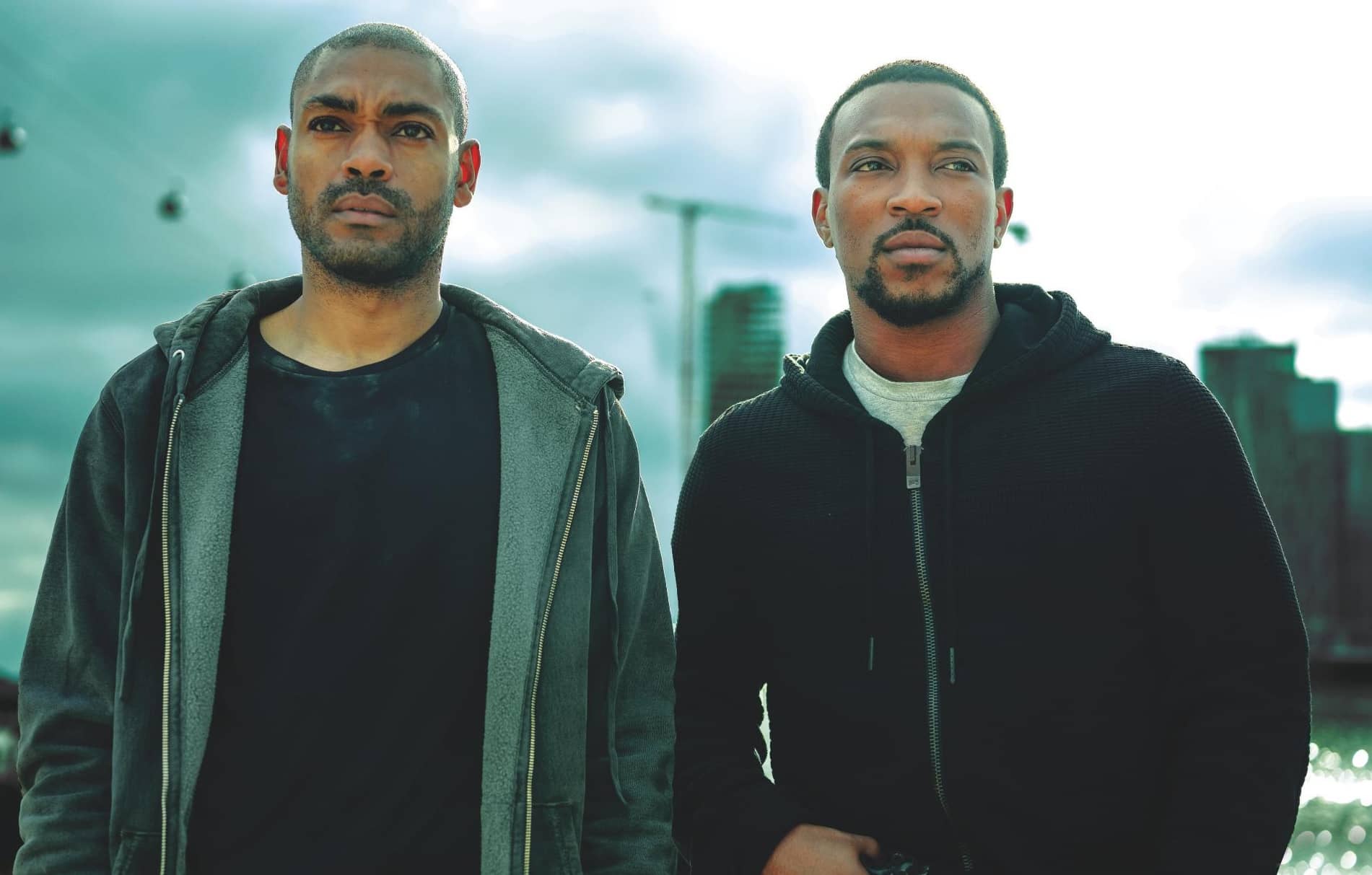 Drug kingpin Dushane has a young rival as the gritty drama returns...

Gritty drug-dealer drama Top Boy has been away for a stretch, but, after six years off our screens, the show that has been called Britain’s answer to The Wire is back for a long-anticipated third series.

Cancelled by C4 after two seasons in 2013, the London-set series was given the kiss of life when Canadian rapper Drake stumbled across the show while flicking through Netflix a few years ago. He instantly became a fan and was instrumental in reviving Top Boy for a new 10-part run on the streaming service.

Drake is also the executive producer of the third series, which sees the return of Ashley Walters as notorious drug dealer Dushane, who comes back from exile to reclaim his throne as the local drug kingpin on the fictional housing estate of Summerhouse in east London.