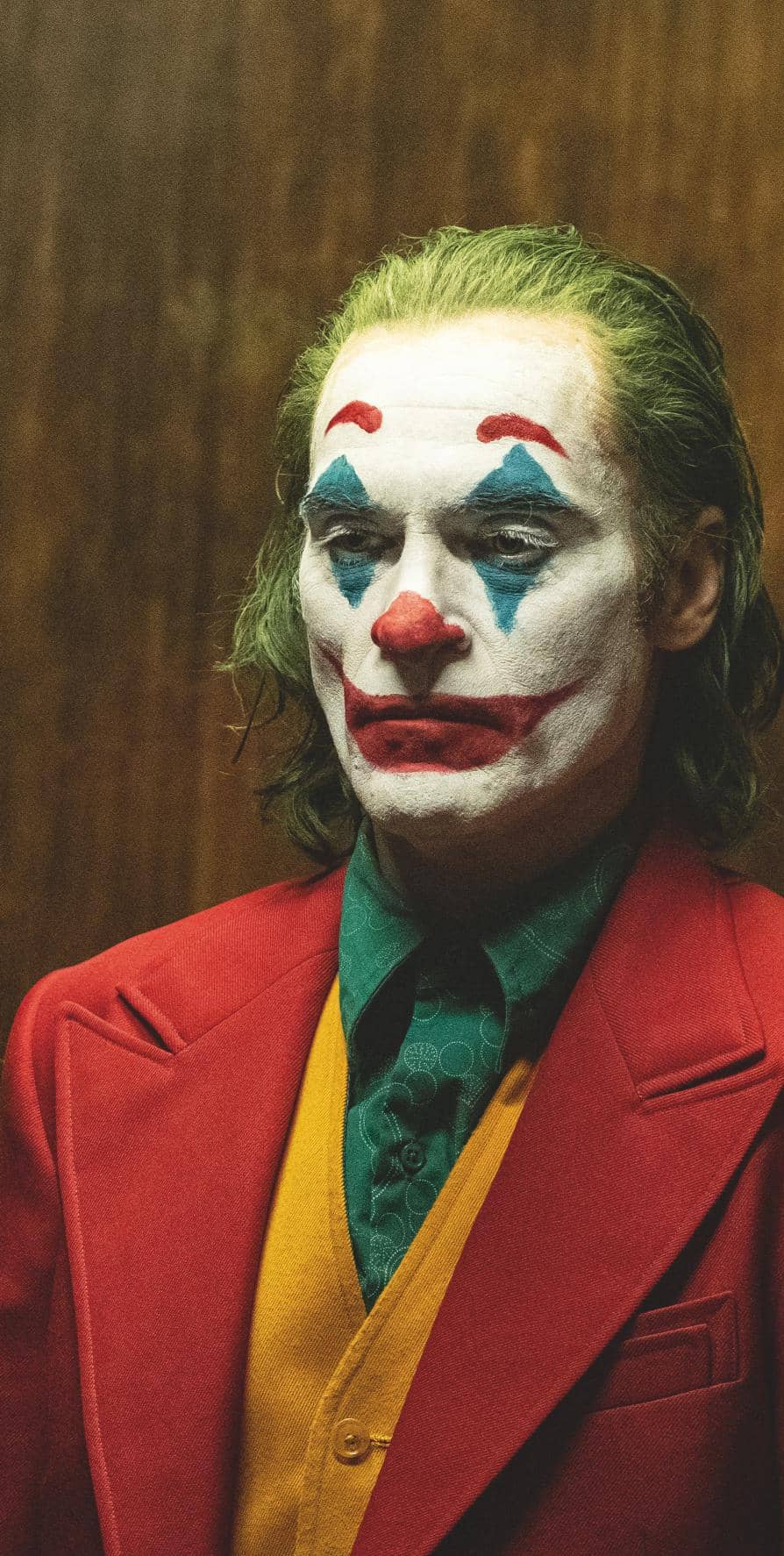 Sky Cinema has plenty of blockbuster movies to keep us entertained over the coming months. Our film expert Jason Best takes a sneak peek…

Joaquin Phoenix lost 3st to play Joker’s mentally fragile central character, Arthur Fleck – and he reaped a Best Actor Oscar for his pains – as Batman’s cackling arch-enemy gets his own big-screen origin story. And it’s no laughing matter. Director Todd Phillips’ nightmarish drama proved controversial by departing from Hollywood’s usual comic-book format to deliver a disturbingly compelling movie that has more in common with films like Martin Scorsese’s Taxi Driver and The King of Comedy. Arthur is an oddball loner who works as a party clown by day and cares for his sick mother at night. He dreams, however, of becoming a successful stand-up comedian. Repellent and pitiful, Phoenix’s performance is every bit the equal of Jack Nicholson and Heath Ledger’s scene-stealing turns in Batman (1989) and The Dark Knight (2008). 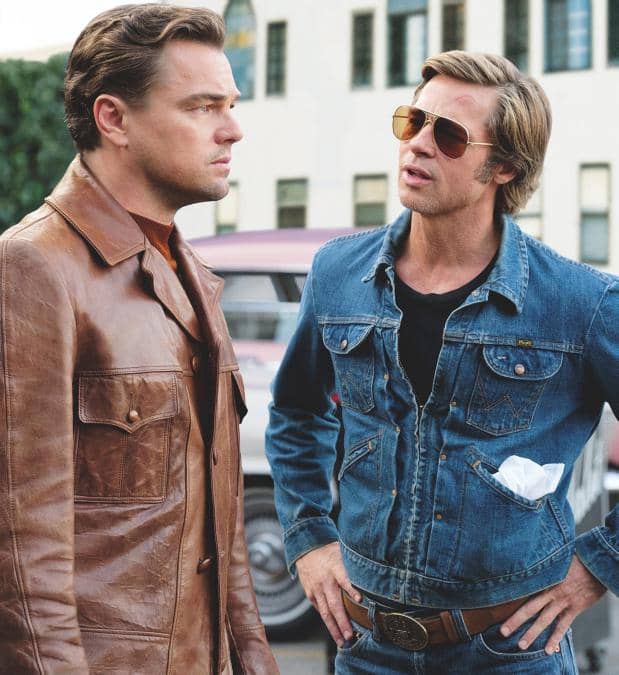 Once Upon a Time in… Hollywood

Quentin Tarantino gives us his juicy take on 1960s Hollywood and the Manson Family with this sprawling tale starring Leonardo DiCaprio as a fading TV western star, Brad Pitt as his stunt double and best friend, and Margot Robbie as his famous next-door neighbour, Sharon Tate. Shot with Tarantino’s freewheeling flair, the film is bursting with star cameos (look out for Al Pacino, Kurt Russell, Lena Dunham and Damian Lewis), while the story is a leisurely meditation on friendship and the pitfalls and privileges of fame. 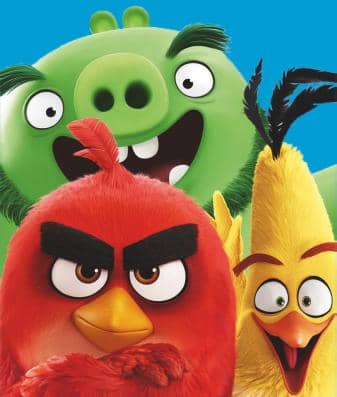 Those flightless birds from the addictive video-game series are still spitting feathers in their second animated movie – but this time, hot-headed avian Red (Jason Sudeikis) and his chums on Bird Island have to join forces with their porcine foes from Piggy Island to meet a common threat. There’s zippy animation and an enjoyably silly guys-on-a-mission feel to the ensuing adventure. 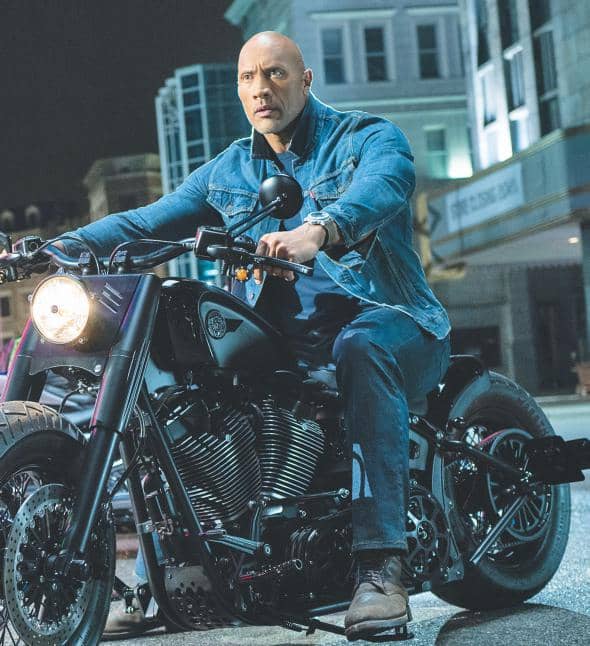