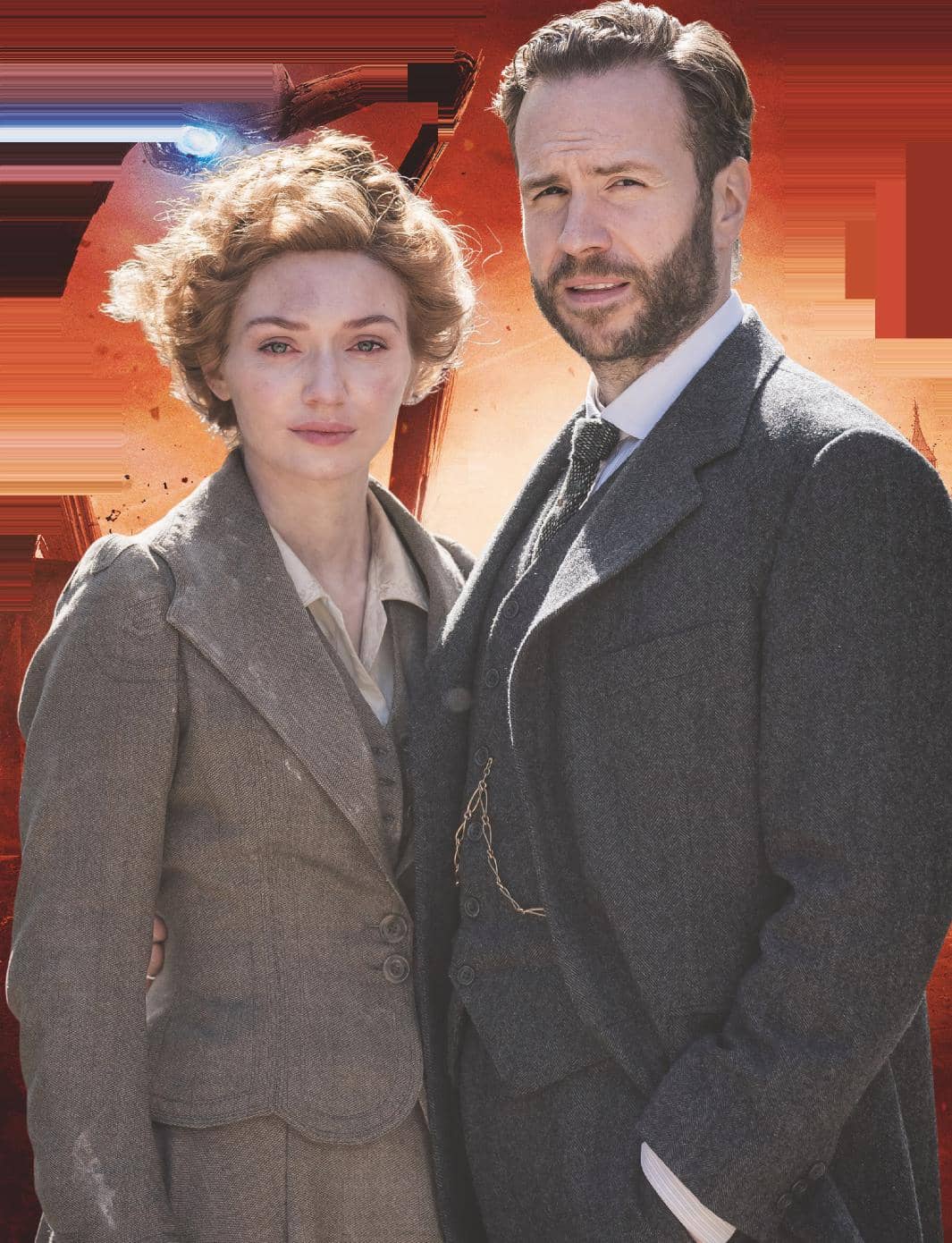 Can humans resist the Martian invaders in the thrilling series finale?

The War of the Worlds Sunday, BBC1 HD, 9pm

Amy and George thought their troubles were over when they were reunited on the beach last week, but the couple’s battle to survive has only just begun as The War of the Worlds reaches its gripping finale.

The terrifying tripods have destroyed most of England, but things get worse when the Martians descend from their huge vehicles and begin hunting survivors.

Meanwhile, in Earth’s barren future, the planet has been choked by red weed, yet the human race dares to believe that a brighter future isn’t beyond reach.

Here are five burning questions we’re looking for answers to…