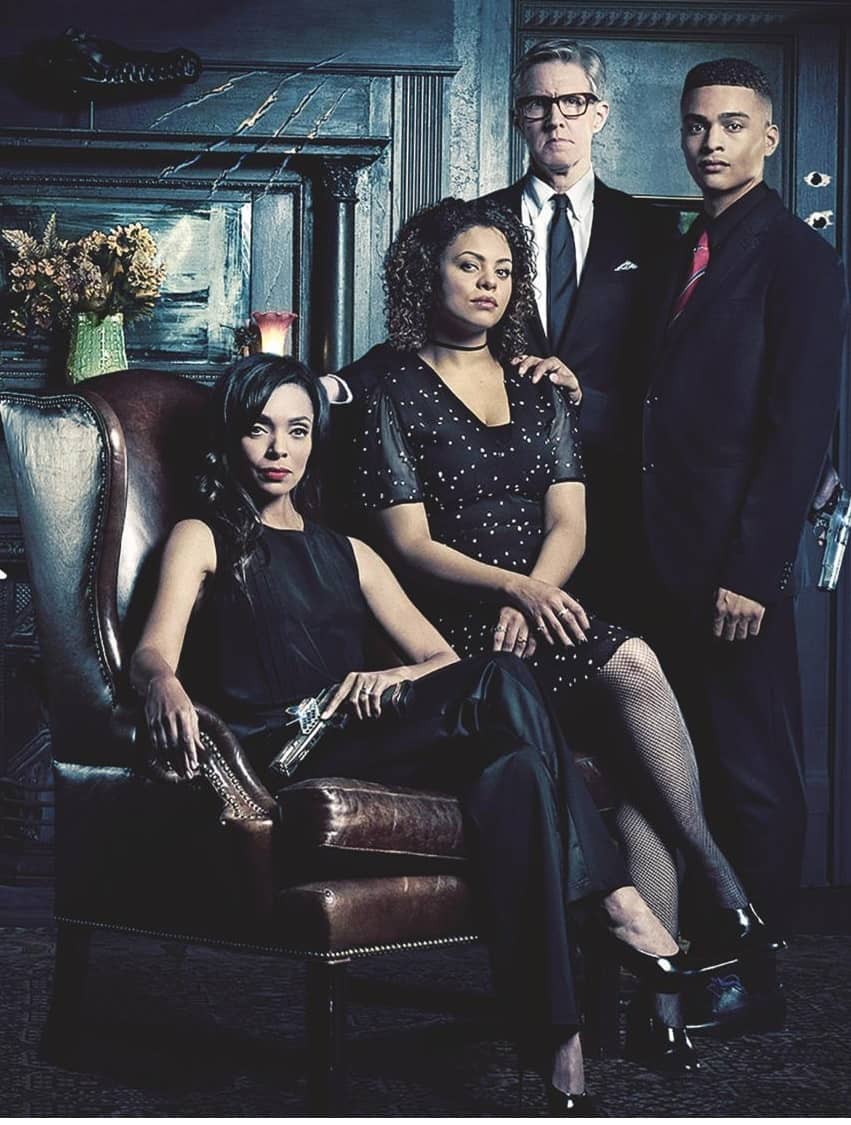 After scoring hits with The Umbrella Academy and V-Wars, Netflix brings a dark new comic book adaptation to our screens this week in the shape of 10-part sci-fi horror October Faction.

Based on a graphic novel series written by Steve Niles, the drama follows college professor Fred Allen and his wife Deloris who, after the death of Fred’s father, return to their hometown in upstate New York with their teenage children Geoff and Viv.