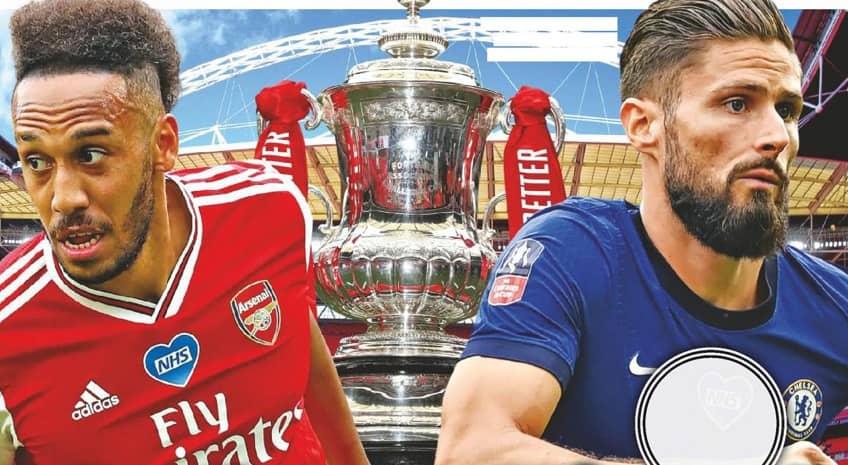 History will be on Arsenal’s side when Mikel Arteta’s men take on Chelsea in the first-ever FA Cup final to be held without spectators at Wembley Stadium on Saturday.

The London rivals have met twice before in the final, with Arsenal winning on both occasions. In 2002, they won 2-0 (going on to complete the league and cup double), while Arsène Wenger claimed his last major silverware as a manager with a 2-1 victory in 2017.