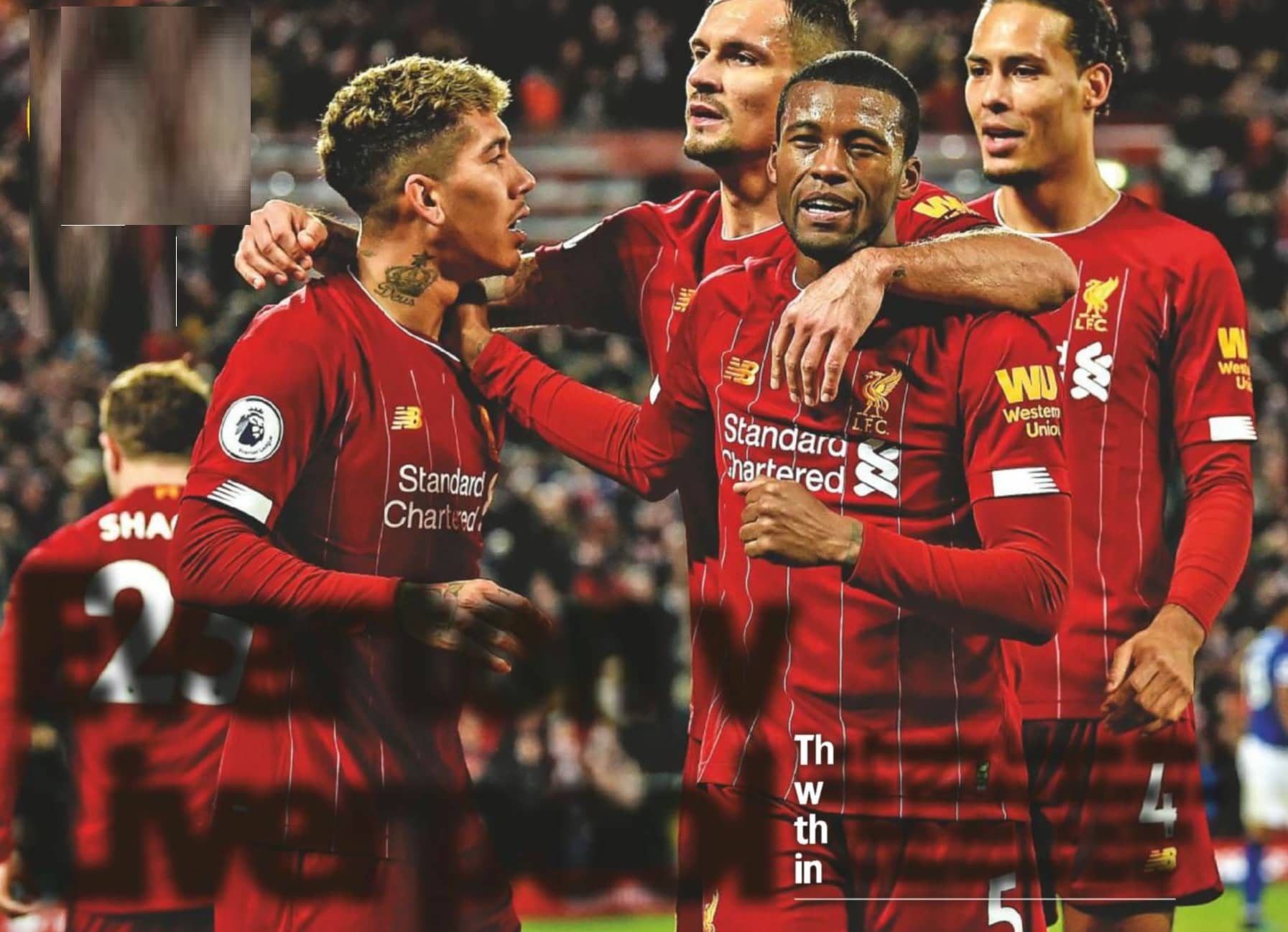 Champions-elect Liverpool gets the chance to claim their first title for 30 years when Jürgen Klopp’s side return to action following the resumption of the Premier League.

The Reds were 25 points clear of second-placed Manchester City when the league was suspended in March, and require just two wins from the last nine games for their first top-flight title since 1990.

If City were to lose to Arsenal on Wednesday 17 June, then Liverpool’s first chance to clinch the title will come on Sunday when they face Merseyside rivals Everton, in a game that will be shown free-to-air on Pick TV.