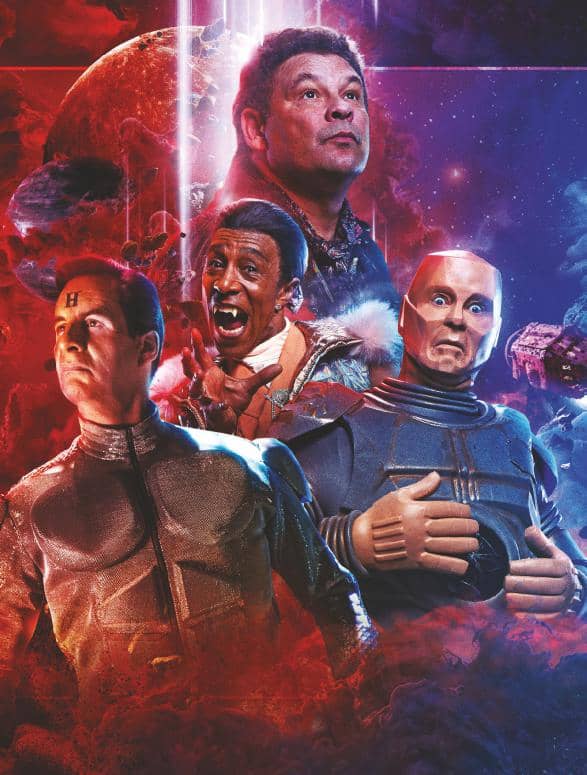 When sci-fi sitcom Red Dwarf blasted on to BBC2 back in 1988, few people imagined that a series about a slob, a humanoid feline, a hologram, and a robot drifting through space would still be going strong more than 30 years later.

But after 12 series and this year’s feature-length adventure The Promised Land, the cult comedy remains as popular as ever. And the cast of the show are just as surprised as anyone.