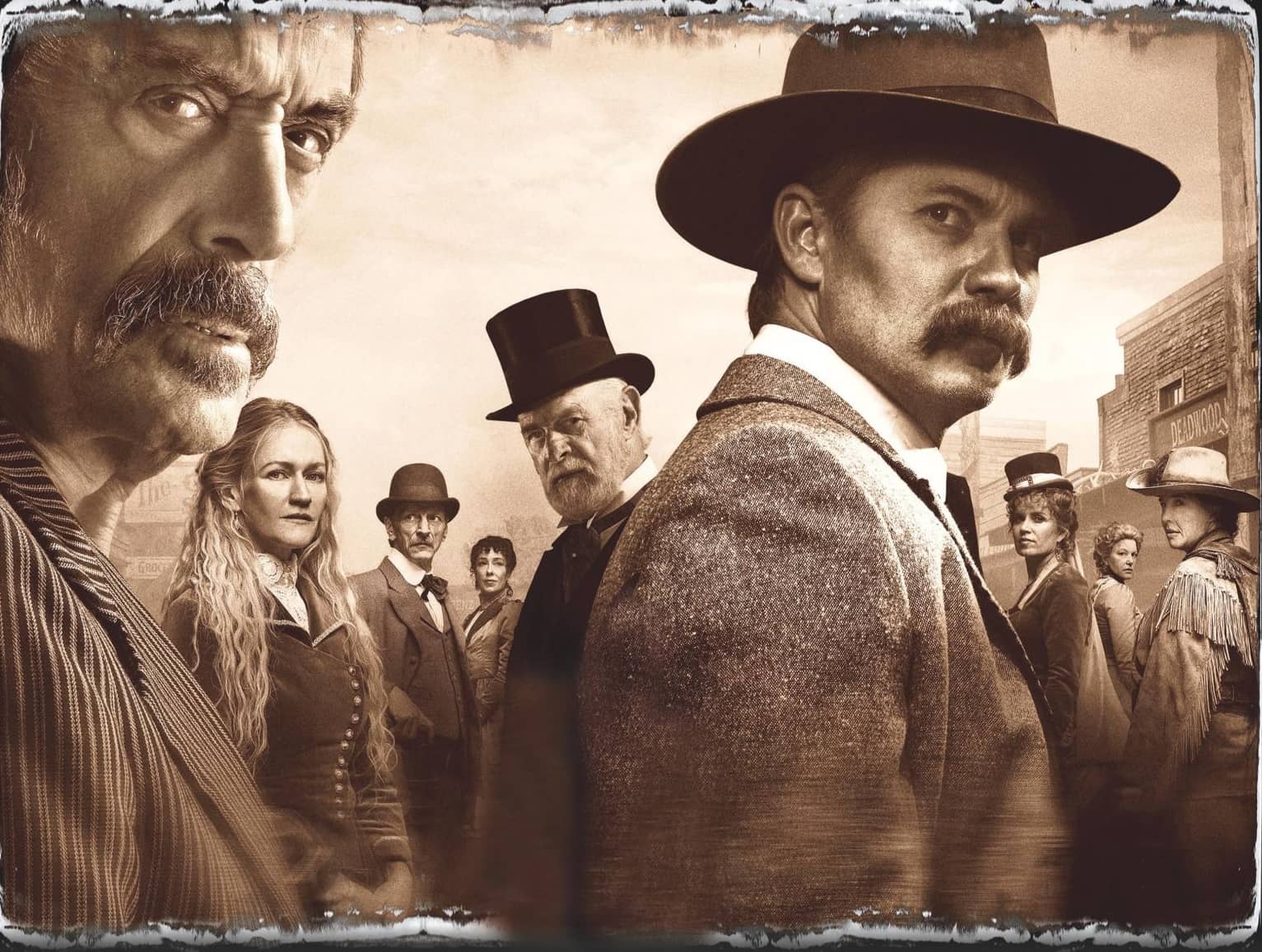 Fans of the award-winning Deadwood were devastated in 2006 when the brilliant TV Western was cancelled after just three series.

Set in the violent South Dakota frontier town of the title in the 1870s, Deadwood was populated by some of the most memorable characters on TV with much of the story based on true events and real historical figures.

Now, 13 years on, the Emmywinning series gets a belated feature-length finale starring most of the original cast, including Ian McShane as foul-mouthed, psychopathic tavern owner Al Swearengen.

Deadwood: The Movie is set 10 years after the series ended. It’s 1889, and the town is celebrating South Dakota’s impending entrance into the Union as the 40th state. Many of the townsfolk are still holding on to the same grudges, and the return of murderous businessman George Hearst (Gerald McRaney) provokes a hostile reaction.

How does it feel to return to Deadwood?