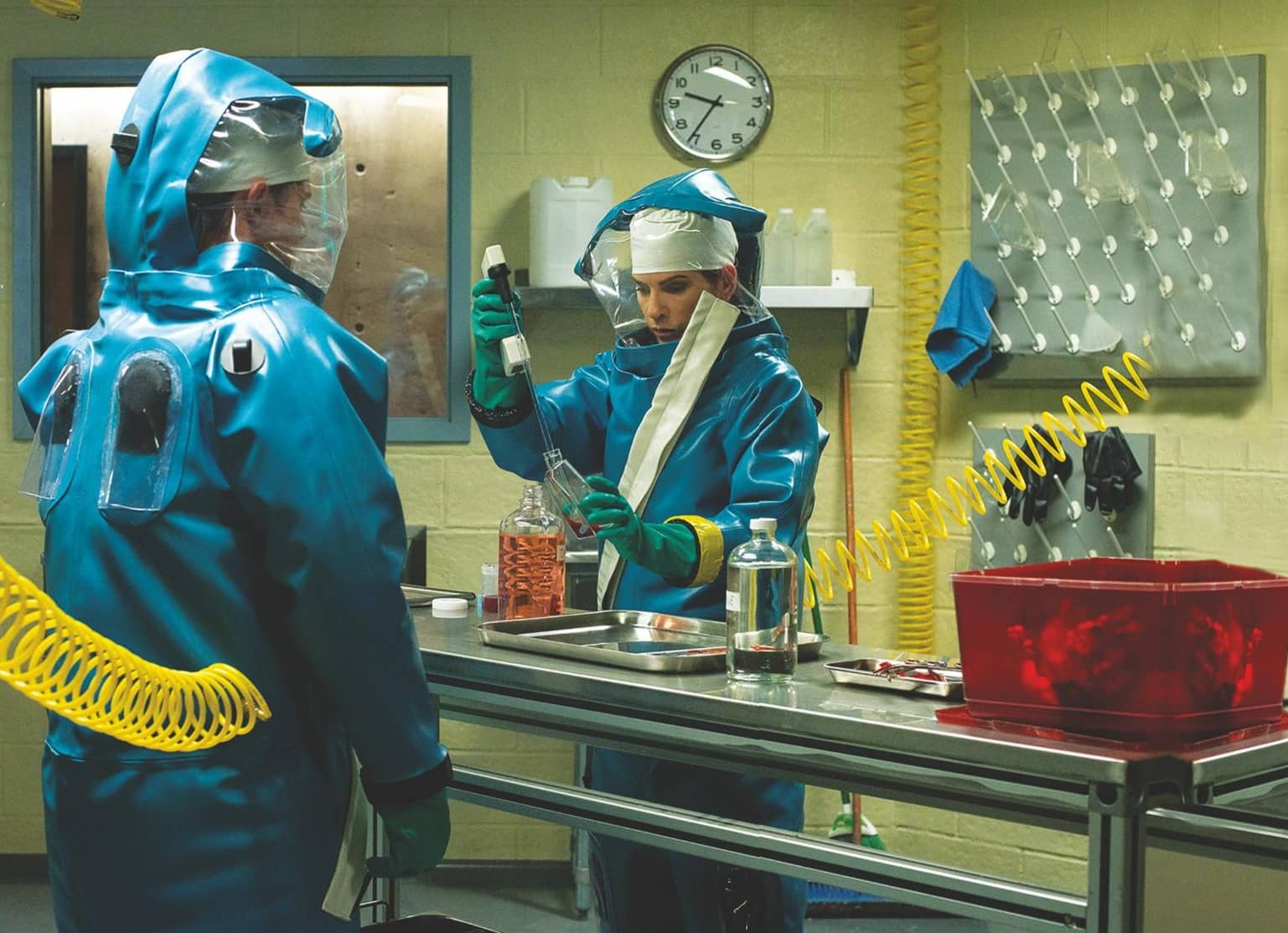 Following Sky Atlantic’s Chernobyl, there’s another dramatisation of a chilling chapter in recent history in The Hot Zone.

The six-part series tells the story of the first-known case of the Ebola virus in America in 1989. The Good Wife’s Julianna Margulies heads the cast as real-life Army scientist Lieutenant Colonel Nancy Jaax, who leads the efforts to stop a mass outbreak of the disease.

Nancy works at the United States Army Medical Research Institute of Infectious Diseases in Virginia, where the veterinary pathologist and married mother-of-two handles the world’s deadliest viruses. One day, in 1989, she tests a sample and fears it may be the Ebola Zaire virus, which has no cure, no vaccine and a 90 per cent mortality rate. Frighteningly, it has come from a nearby monkey research facility where imported animals are held in quarantine.