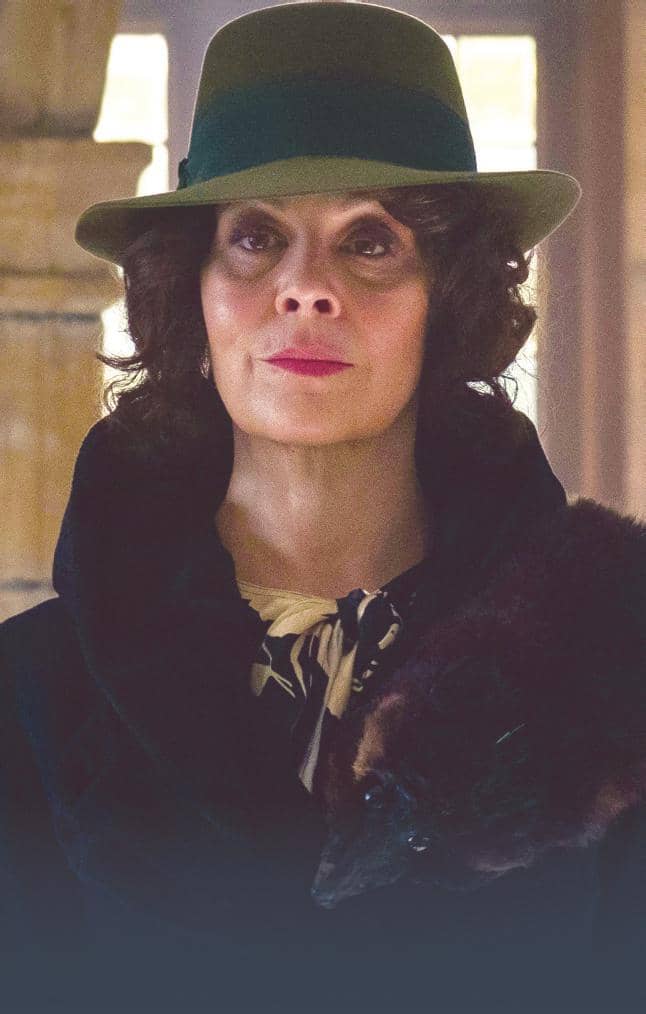 Helen McCrory on playing the matriarch of the Shelby crime family

(Cillian Murphy), leader of the Peaky Blinders, has risen from the streets of Birmingham to the corridors of power as a newly elected MP. But his success is in no small part due to the women who hold his notorious 1920s crime family together.

Top of that list is Tommy’s Aunt Polly (Helen McCrory), who has long been his most trusted advisor, so with Glaswegian gang the Billy Boys marching south and Sir Oswald Mosley plotting revolution, she will be crucial if the Peaky Blinders are to survive the coming storm.

We caught up with McCrory, 51, to find out more…