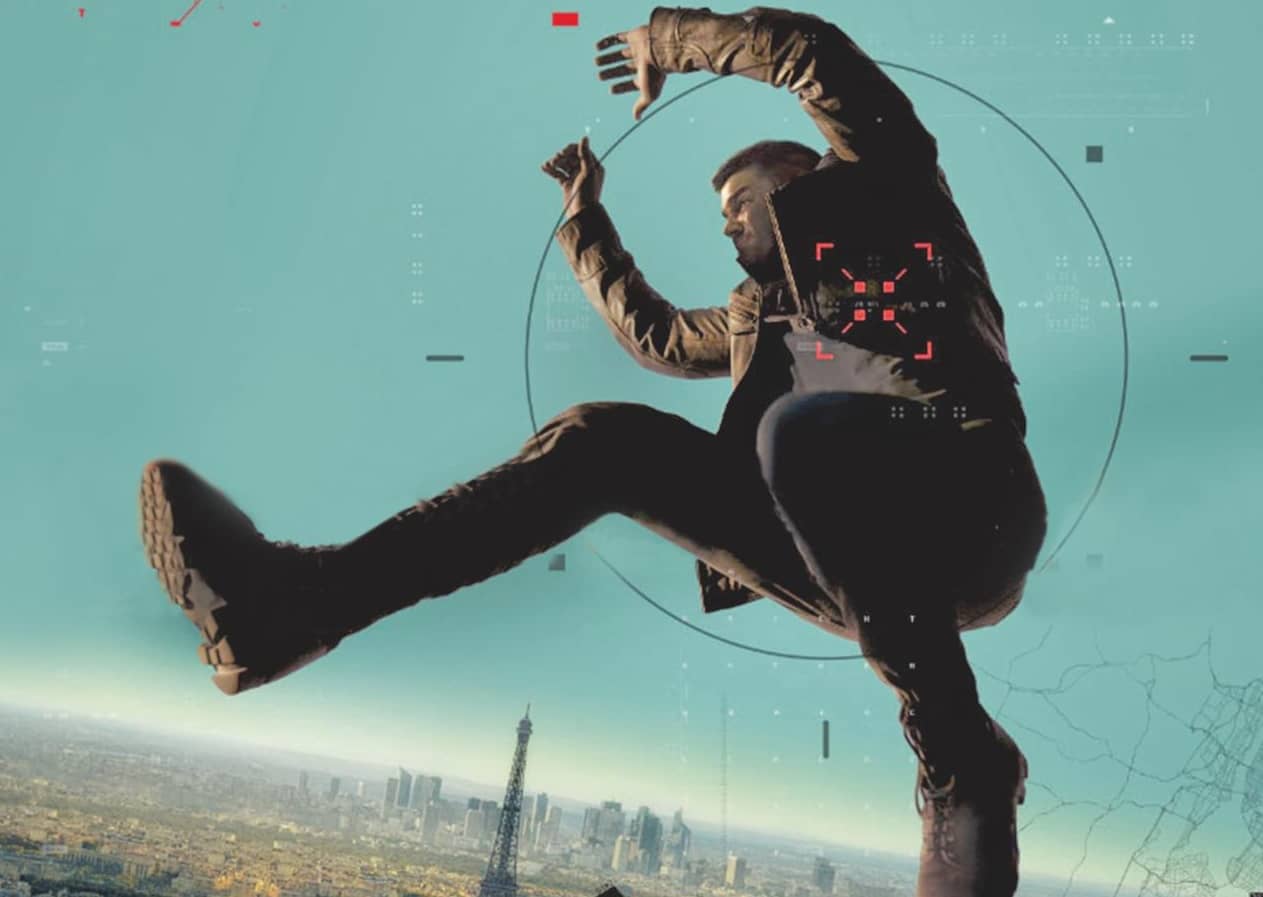 Prepare to enter a world of espionage and covert CIA black ops in this new US drama that’s based on the Jason Bourne movie franchise.

The 10-part spin-off series explores both the origin story and present-day actions of the CIA’s mysterious programme, known as Operation Treadstone, which transforms its agents into superhuman killers.

Devised by Heroes creator Tim Kring, the drama follows the secret American government programme that uses behavior modification to turn its recruits into deadly agents by breaking down their personalities, erasing their memories and eliminating their moral code so they can kill targets around the world.

Opening in East Berlin in 1973, the action begins with American agent J Randolph Bentley, played by British star Jeremy Irvine, making a bid for freedom after being captured by the Soviets.