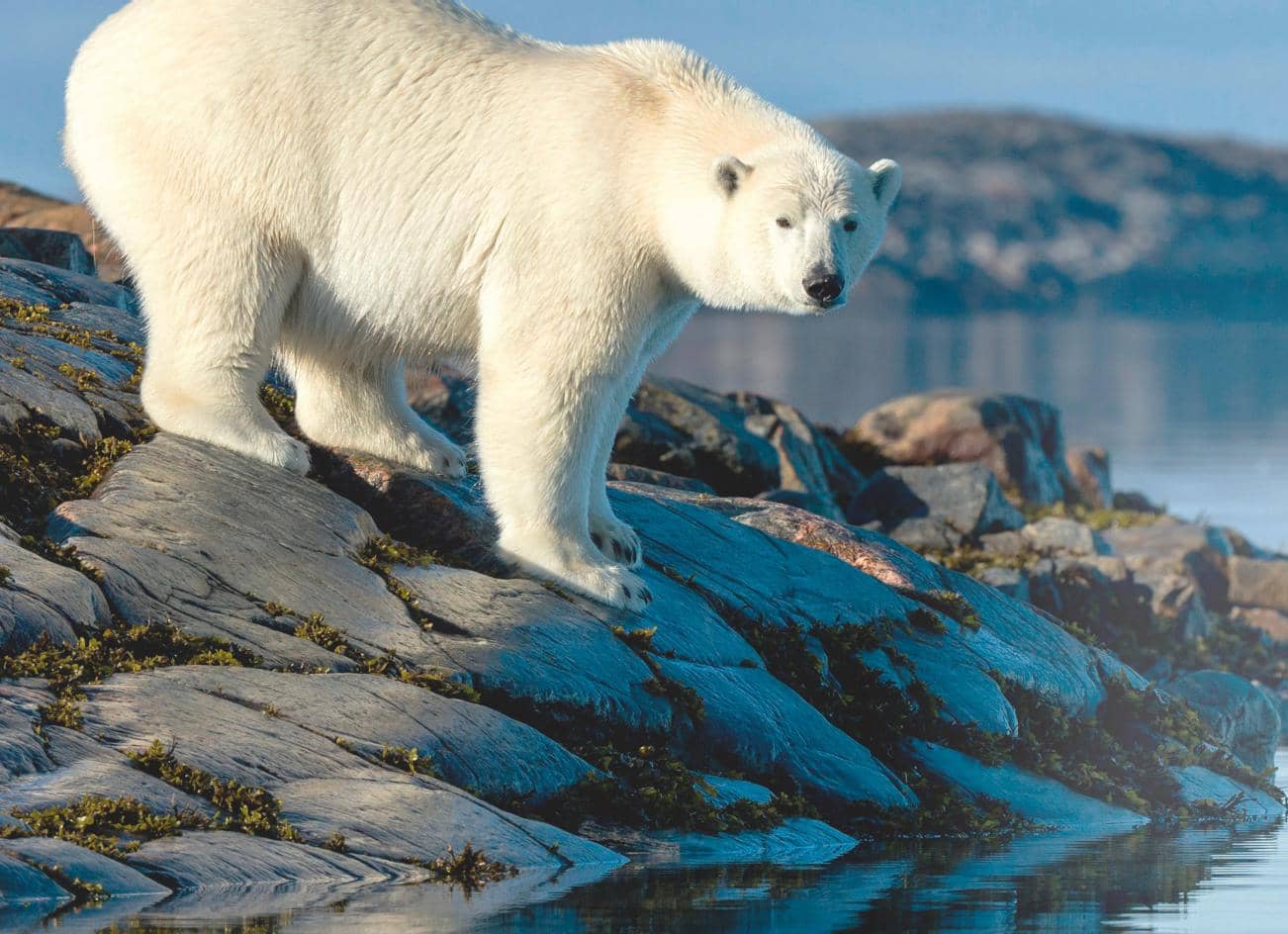 Polar bears have always relied on sea ice to hunt, but for the bears of Hudson Bay in Canada, Summers are getting longer and hotter due to climate change, and that can mean starvation. So they’ve found a new source of food to help them survive – beluga whales.

The bears balance precariously on rocks at the edge of the shore to hunt these marine giants, and this extraordinary behaviour is caught on camera in this week’s episode of Seven Worlds, One Planet, which focuses on North America.

Viewers also get to follow a Canadian lynx’s epic search for food in the brutal snowscape of the Yukon Territory, and see manatees warming themselves in the hot springs of Florida.

Here, producer Chadden Hunter reveals the challenges of filming in a continent that has such huge extremes of weather…