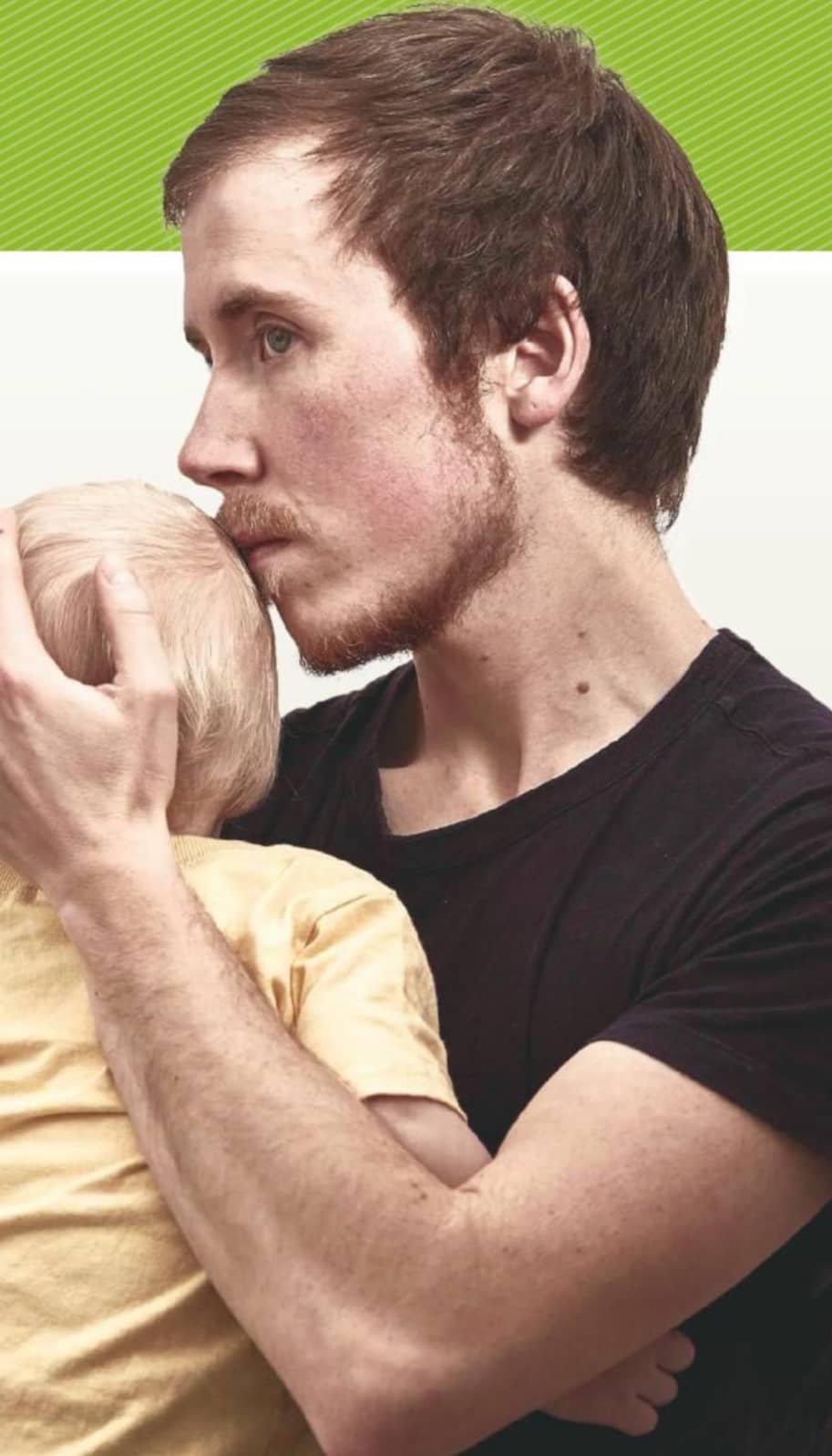 A transgender man gives birth to his own baby

For 30-year-old Freddy, the decision to become a parent was never going to be an easy one and it took him years of soul-searching before he committed to being a dad.

That’s because as a transgender gay man, Freddy knew he’d face a unique set of challenges, not least because he decided to carry the baby himself.

The story of Freddy’s journey to becoming a biological parent is told in BBC2’s Seahorse: The Dad Who Gave Birth. Freddy, who had transitioned from female to male, admits he underestimated just how difficult the process would be, especially when he had to stop taking the male hormone testosterone in order to conceive.

‘I didn’t know how hard that was going to be,’ he says. ‘Stopping the testosterone made me feel like I was going backwards.