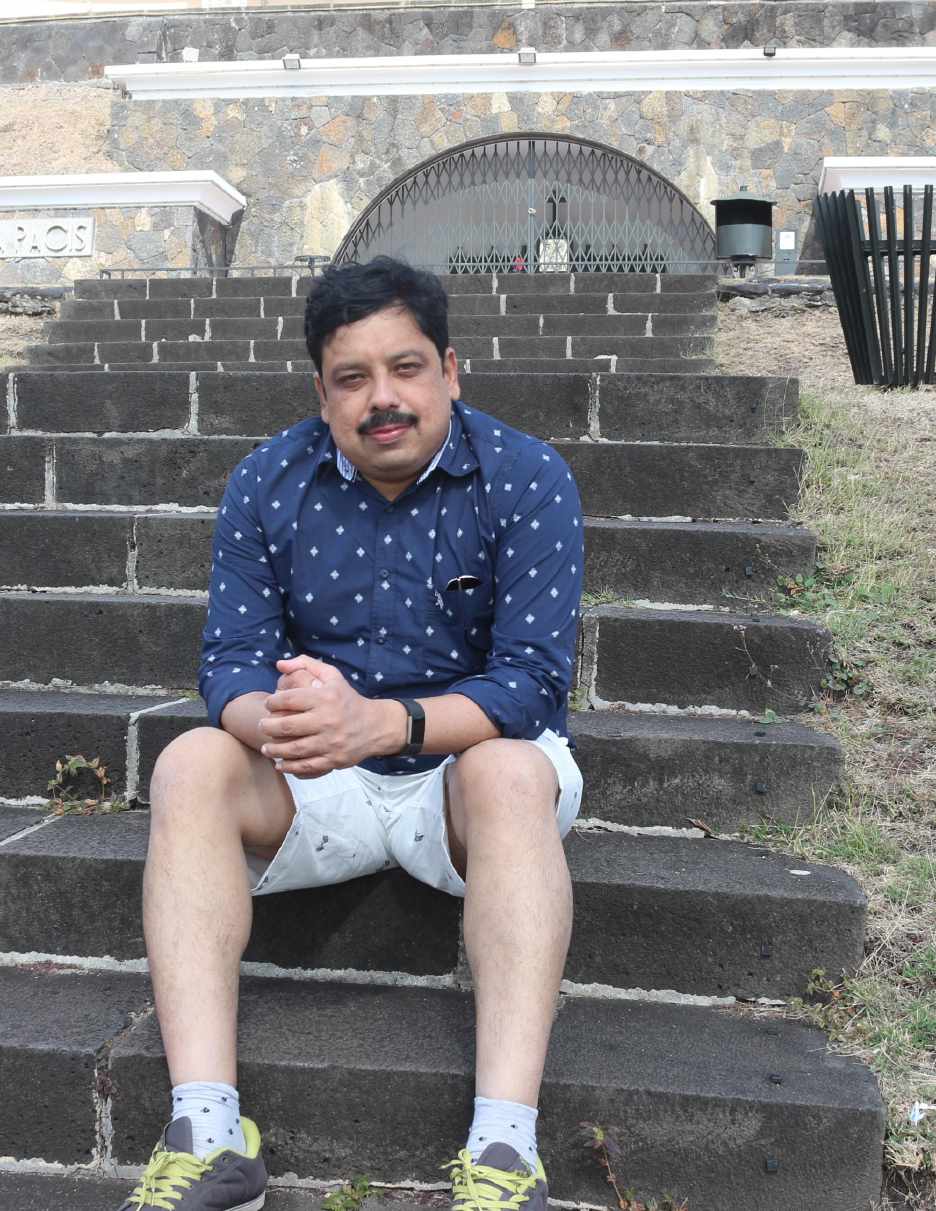 Anand Neelakantan is one of the pioneers who introduced Mythology genre in the Indian English Literature! After writing for TV, OTT series, and many books, he is back with his latest book in the famous Baahubali Franchise, Chaturanga: Baahubali Before the Beginning!

Talking about the latest book Chaturanga, the book is all about the survival of a woman in the ruthless world of politics. This is a trilogy. This is the second book so this forms the middle portion of the series. So here we will see Sivagami continue her journey but now the stakes are much higher. She has to earn her position as she is thrown into the world of the ruthless politics. Any age, it is difficult for a woman to survive in the man's world in the dark era of medieval politics, it is going to be tough and grim for Sivagami. quotes Anand.

Sometimes you don't make the choices

Anand has been chosen as the author of the month by Amazon. Any writer take a huge responsibility of telling the story of such a successful franchise, I was also quiet tensed but fortunately the book 1 and now the book 3 has been accepted quite very well going by the positive reviews the book 1 was most remarkable book of 2017 and I hope this book be that of 2020 as per Amazon.

Initially he was tensed to write on such a successful franchisee like Baahubali, but he was delighted that fortunately the book has been widely accepted. It is not that I chose the name Baahubali. It is the part of the official film series. This book was commissioned by the producers and the directors of the Film S. S. Rajamouli, you cannot put any other name because this is the part of the original film. This is the prequel to the story which was told in the film. This is also becoming a Netflix series with the same name Baahubali: Before the Beginning.

MORE STORIES FROM STORIZENView All