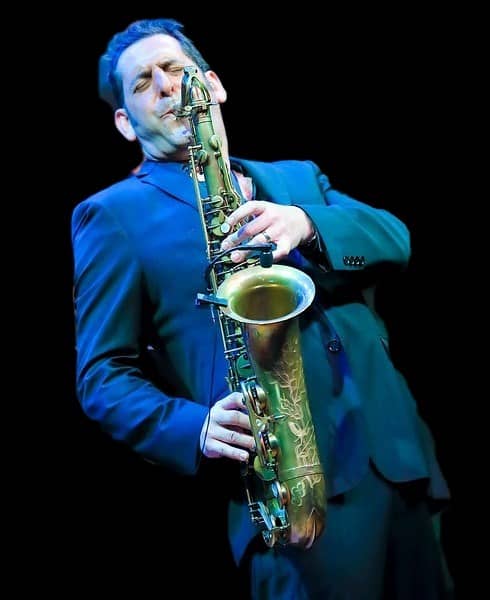 Steve Cole is one of the most popular musicians in contemporary jazz today.

Not only has he carved out a successful solo career with nine albums, but is is a charter member of The Sax Pack, a saxophone super group that has toured all over the world. Steve has released his 9th solo album, entitled “Gratitude” on July 26th, and it cracked the Top 10 on the Billboard charts for Jazz albums and Contemporary Jazz albums. On the heels of this success, Steve talked with us to discuss the album, his career, and more!

SJM: Great! So with the new album being released, give usa little background about it if you don’t mind.

Steve: Well, it started without any idea in mind; it was morelike “hey I get to make another record.” I started writingsome music and putting it together and get inspired, and Isaid “you know what? I like it, but I don’t love it.” At thesame time this is going on, one of my family members gotsick, and I basically had to drop everything, rally around andtake care of them. It was horrible, but curable, and it tookalmost a year to resolve. Throughout that process, you startthinking about a lot of things and come in contact with people…and I found thisentire new outlook on people….who are miraculous and are dedicated with helpingpeople and healing people, and then people coming out of the woodwork askingwhat they can do to help. It was transformative. 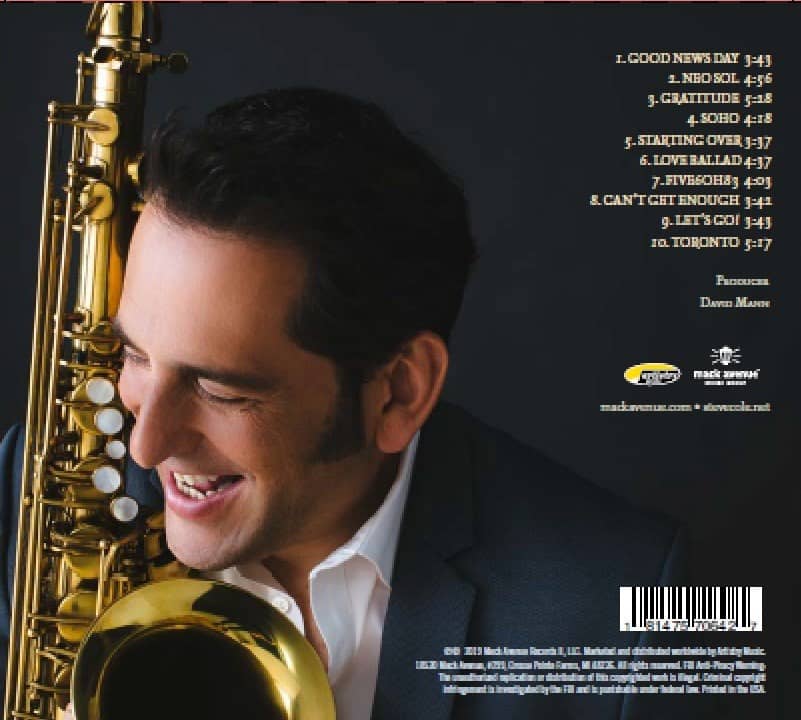 All of a sudden, it founds its way into the music I was making. That positivity and gratitude that I had for those people that were helping my family to get better, it gave an amazing energy, it infiltrated the music, and the music began writing itself.

I wasn’t writing about a thing, but writing fueled by a thing. As a result, some of the music that I was original like “meh,” it transformed and was finished in a whole new mindset. It was a fascinating experience. Everything is now great and everyone is healthy and fighting the fight, but the music was given a whole new life and meaning, and was a great experience.

Steve: Yes, some of the songs took a different direction, and some songs were written while in that space. I wrote a lot with David Mann, who has produced every one of my records since 2000. He contributed the title track to the song, and it was almost like he wrote that song as a perfect musical depiction of what happened. It starts off contemplative, and then morphs into a celebratory and energetic song. And then Marcus Anderson lays a song at my doorstep and says “hey here’s a song I wrote for you.” I said “no way,“ like why wouldn’t he keep it for himself, you know?

SJM: Let me ask a few questions about some songs that stood out to me. The first was “Neo Sol” which had an Incognito, Jamiroquai vibe mixed with some Ramsey Lewis.

Steve: Ah, so here’s the thing, that guitar part, reminds you of “Sun Goddess,” right? So David and I noticed, that it reminds me of the vibe, so how can we show appreciation but not be blatant about it. So I came up with the title, Neo Sol; “Sol” for the sun And I’m a huge of Jamiroquai, Incognito, Brand New Heavies, that entire English retro soul sound, and “SoHo” was