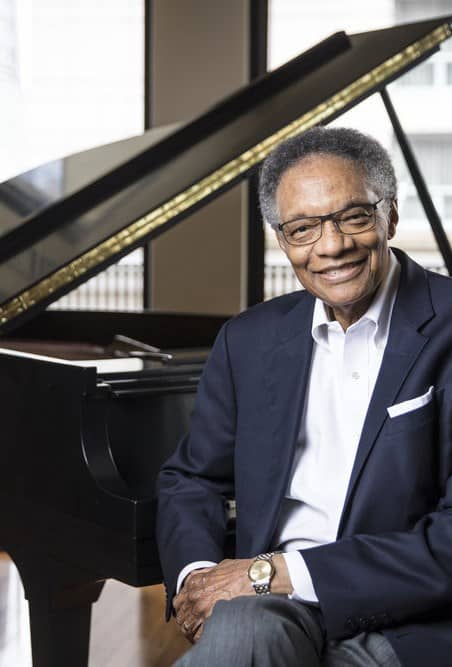 When you have an opportunity to review an album by and NEA Jazzmaster like Ramsey Lewis, you know you’re in for a treat.
Avzal Ismail

As with so many of us, Lewis has been a part of the soundscape of our lives for the past (in my case) three decades and more With a career spanning some seven decades and countless recordings, multiple world tours, three Grammy awards, one would think that the venerable master would be slowing down, but this latest albums is the opposite. Although Lewis has never been one for py rotechnical displays of speed and flourish, his music has set a standard that many look up to. A master of the understated this album once again shows the subtle genius that Ramsey Lewis is, together with his long time URBAN KNIGHTS group.

This eleven track album has something for everyone, from the understated solo opening of “Dear John” to the gospel like closing track “Trees” interestingly also solo piano...it almost feels like these two tracks create the parenthesis through which the rest of the album meanders.