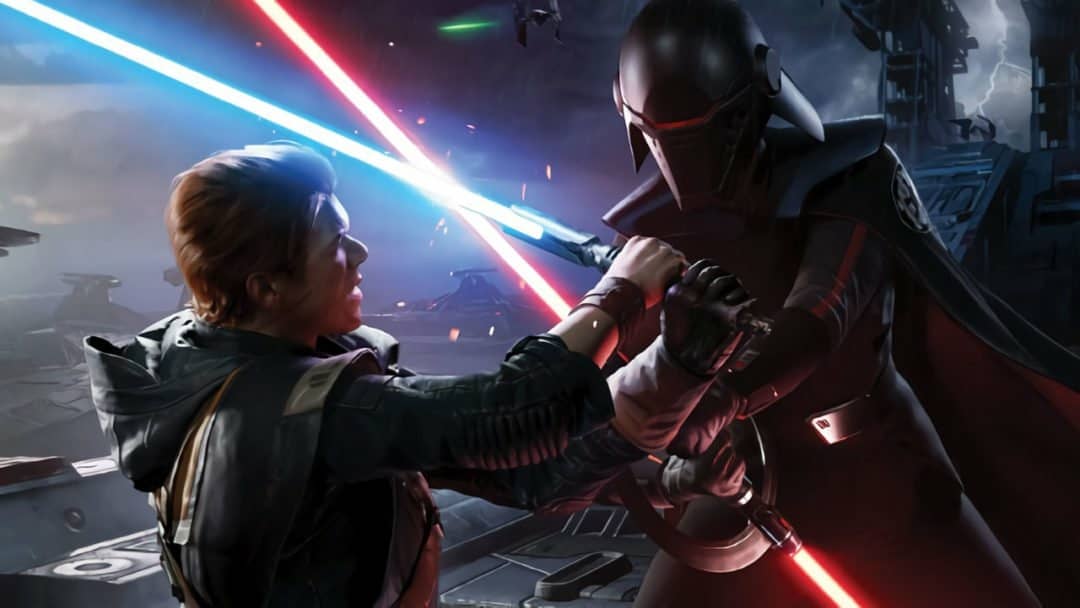 With developer Bungie Studios free from Activision, Shadowkeep will be the studio’s first outing in Destiny as an independent studio. Coming with that are many expectations that Bungie will be able to unlock Destiny’s full potential. Think of this as a fresh slate for the Destiny universe going forward and hopefully Shadowkeep will be another good opportunity to jump in.

Like its predecessor, Wildlands, Breakpoint will follow in the same tactical tracks with a new open world to explore on a fictional island in the Pacific Ocean. Players can team up to take on a series of missions as a team of special forces operatives. Jon Bernthal will be providing voice and motion capture for the game's antagonist.

Obsidian Entertainment is back with a first person RPG this fall. The studio made a splash with Fallout: New Vegas and the early buzz is that The Outer Worlds might fill that void. The game is set in the far future where, in 1901, U.S. President William McKinley is not assassinated, Theodore Roosevelt then never succeeded him, which allowed corporations to start colonizing and terraforming planets. It sounds like a wild premise.

Luigi is back and this time he won’t be alone. In Luigi’s Mansion 3, players will explore spooky locations and do it with a partner. Gooigi, a slimy clone of Luigi that has the ability to fit into areas that Luigi can’t allow him to open solutions for puzzles and special items. The game won’t stray too far from it predecessors. Luigi is still scared and he still captures ghosts.

Skewed and Reviewed: The Magazine September 2019

MORE STORIES FROM SKEWED AND REVIEWED: THE MAGAZINEView All