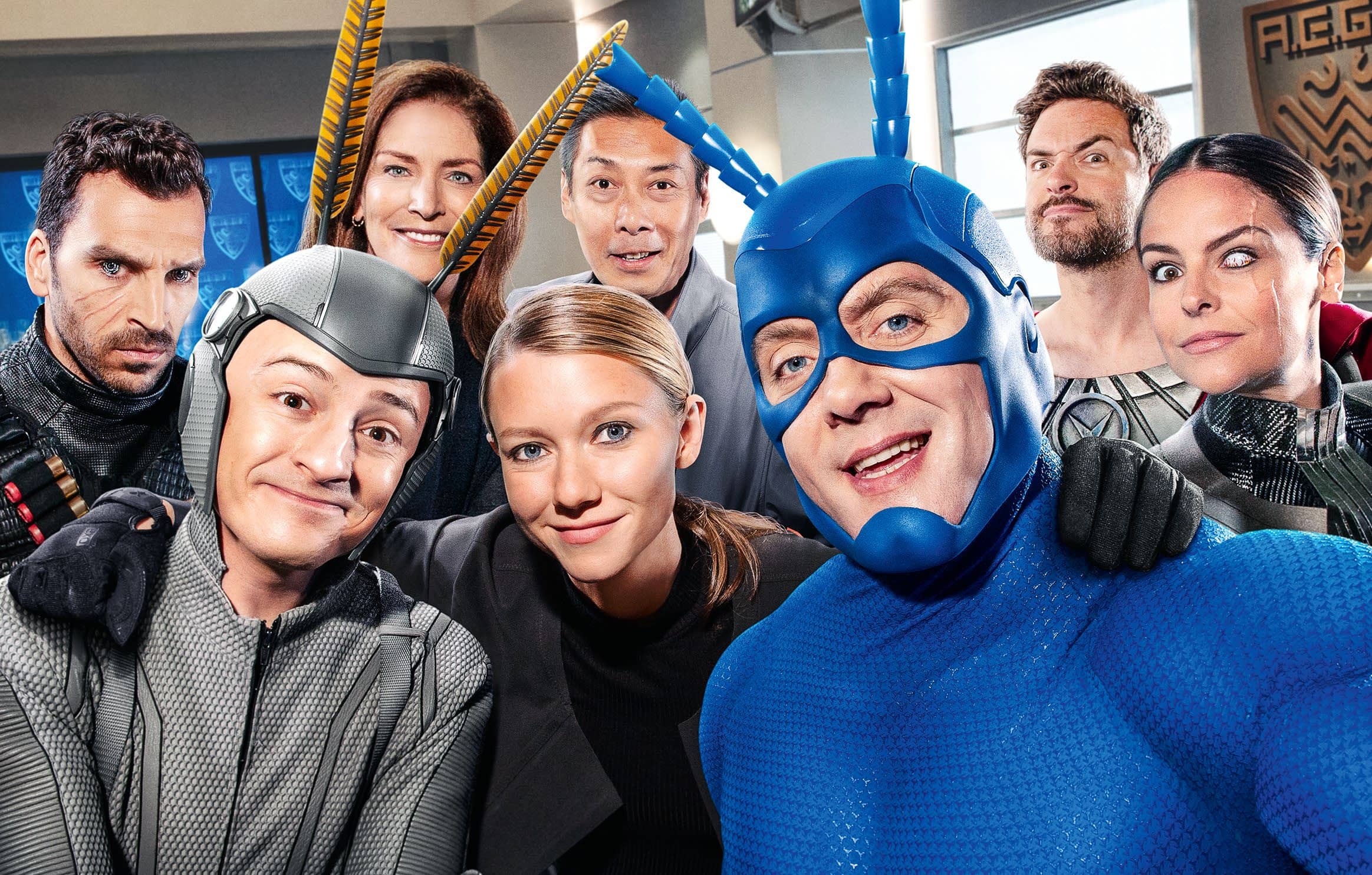 The Tick and Arthur are ready to rumble in season two…

The Tick is having a moment. The fact that it’s taken 33 years for the blue-costumed crime-fighter to ascend to this place in the mainstream zeitgeist isn’t lost on his creator, Ben Edlund. In fact, Edlund admits the outright success of the character’s second live-action series is more surreal than his odd superhero landscape.

“This is crazy,” Edlund chuckles to Red Alert. “The Tick is at the forefront of a major contemporary corporate powerhouse. We’re involved in high exposure messaging, so we’re about as non-culty as we’ve ever been, and I would have expected the exact reverse.”