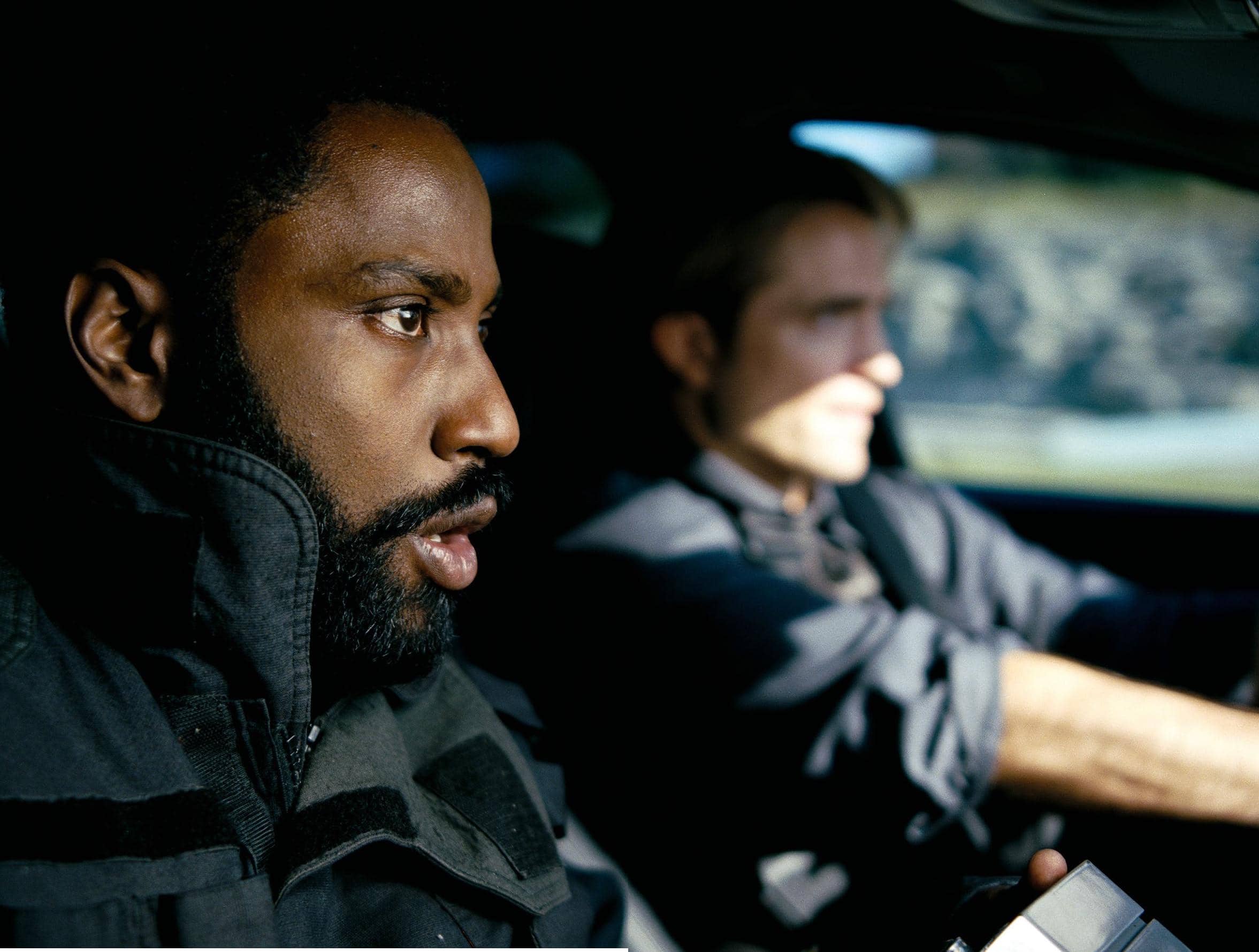 The Rewinds Of War

There’s a paradox at the heart of Tenet that has nothing to do with its time-travel antics. More on that in a while.

Before the film was released there was much speculation, partly fuelled by its curious title, partly because of all the reverse action in the trailer, that it was going to be a palindromic film; that somewhere around halfway the action would go into reverse, with John David Washington’s main character moving forward as time went backwards. That seemed a perfect fit for Christopher Nolan. After all, he’s previously dabbled in time travel (Interstellar), storytelling in reverse (Memento) and highconcept SF ideas with extraordinary visuals (Inception).

Well, there is an element of that in Tenet. But there’s a lot more besides. Maybe too much. Washington plays an unnamed agent of something or other. Following a botched operation, he learns he’s passed some kind of test and is given a new mission based on little more than a single word: tenet. If that all sounds a little vague, don’t worry – Nolan’s leaving things deliberately ambiguous for reasons that become clear. Um, clear-ish.