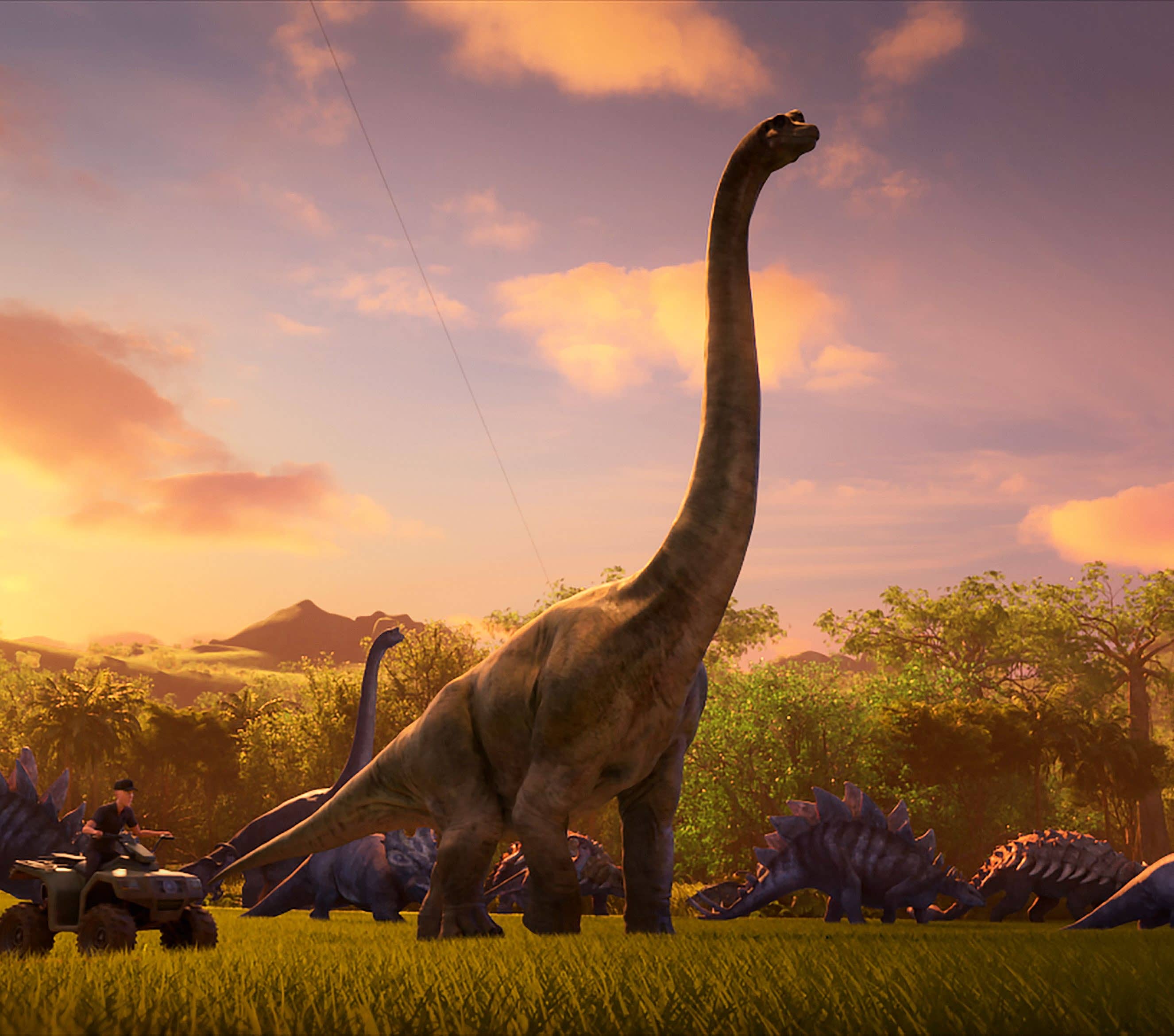 LET’S BE HONEST: THE JURASSIC Park universe has never been kind to kids. From Tim and Lex in the very first film to Maisie Lockwood in Jurassic World: Fallen Kingdom, not one of them has had an easy time with the cloned and genetically modified dinosaurs.

If you know that, then you can anticipate exactly the kind of wild ride coming in DreamWorks’ new computer-animated series for Netflix, Jurassic World: Camp Cretaceous. It’s the first television series set inside the canon of the film world. And while it’s geared towards kids and tweens, they better be the kind who can handle their scares. Why? Because Steven Spielberg says so. 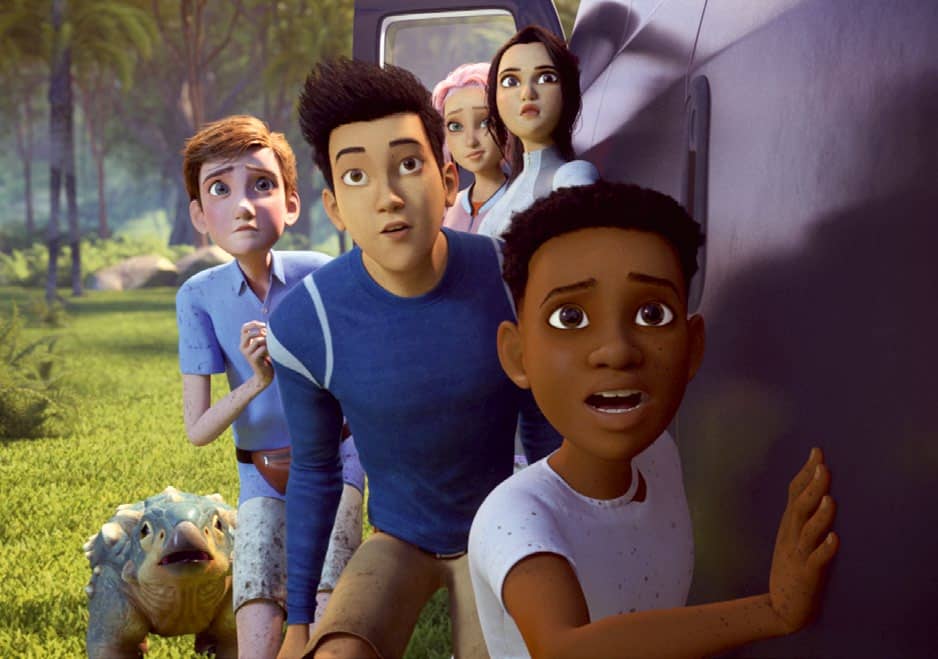 “When I came aboard, I was told that when DreamWorks pitched the idea to Steven, his only comment was basically, ‘Don’t do the kiddie version of it. It has to feel like Jurassic,’ showrunner Scott Kreamer tells Red Alert about the tone mandated for the show. “So, when [consulting producer] Zack (Stentz) and I went in with the DreamWorks people to pitch it to Netflix, we were very clear it’s for kids but the stakes have to be real. Not everybody that appears in the show is going to make it.”