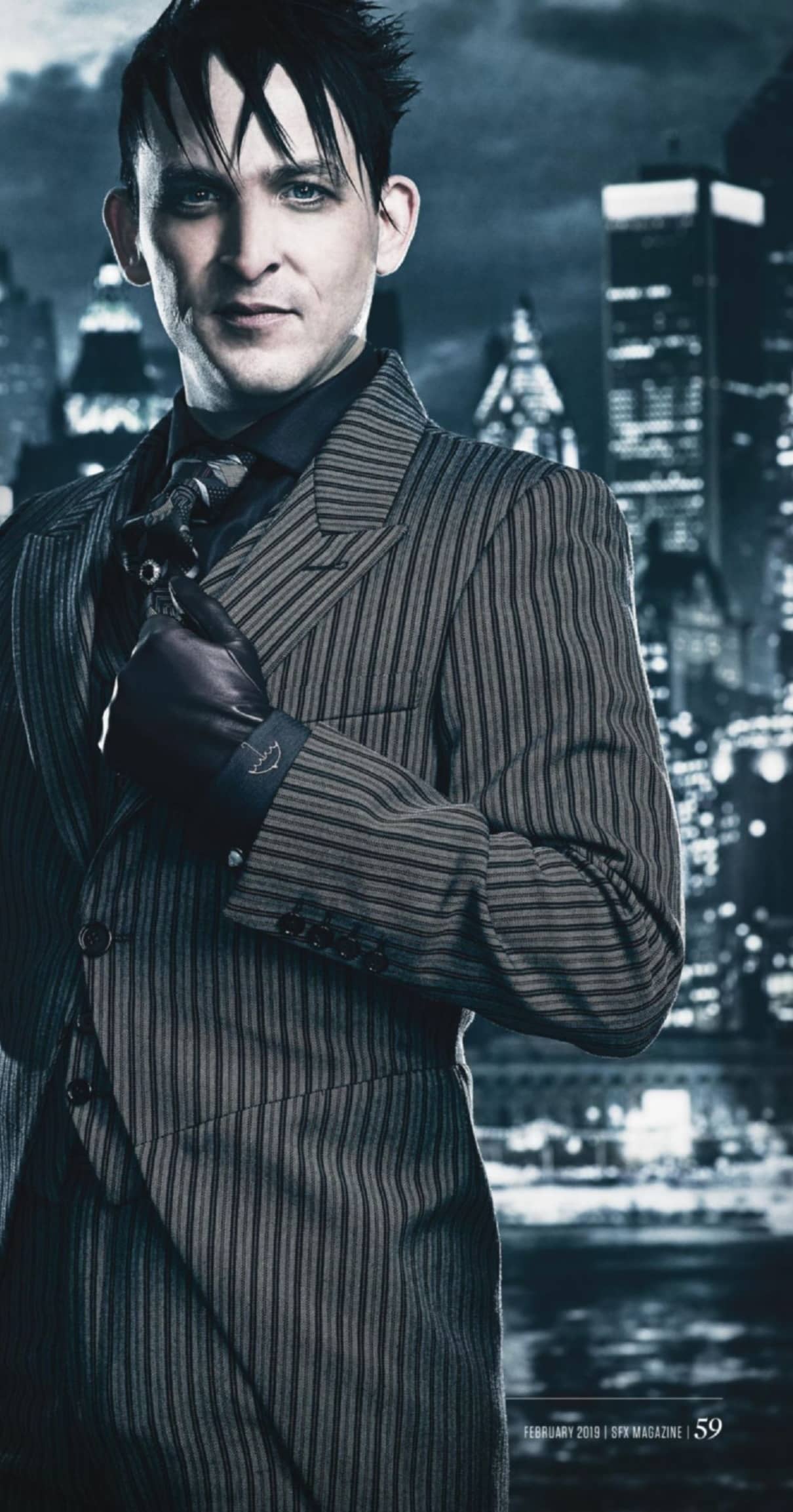 From the pilot episode of Gotham, it was clear one of the shining lights of the city’s underbelly would be Oswald Cobblepot, AKA the Penguin-to-be. Brought to life by actor Robin Lord Taylor, Cobblepot popped off the screen as an oily opportunist trying to climb the mobster pecking order. Thankfully, Lord Taylor is nothing like his character – the complete opposite in fact – as he’s proven time and time again when talking to SFX about playing Cobblepot. Still grateful for the chance to add his imprint to the pantheon of Batman’s enemies, the actor gets genuinely emotional talking about bringing his reign of terror to a close.

How does it feel as you approach the end of Gotham?

It’s Batman’s 80th birthday this year, and it’s coinciding with our final 10 episodes. I couldn’t be more proud of the stories we’ve told. My fellow actors and our crew have made me a better actor and a better person. [Tears up]

Will we see your Cobblepot turn into a closer visual representation of the Penguin from the comics?

Yes. We will see our version of the traditional Penguin in the last episode. Visually, all the components will be there. It will be fully realised. I am so excited because it legitimises it in a certain way. Now I really do feel like I am the third Penguin. I followed Burgess Meredith and Danny DeVito. What the fuck is my life? Unbelievable.