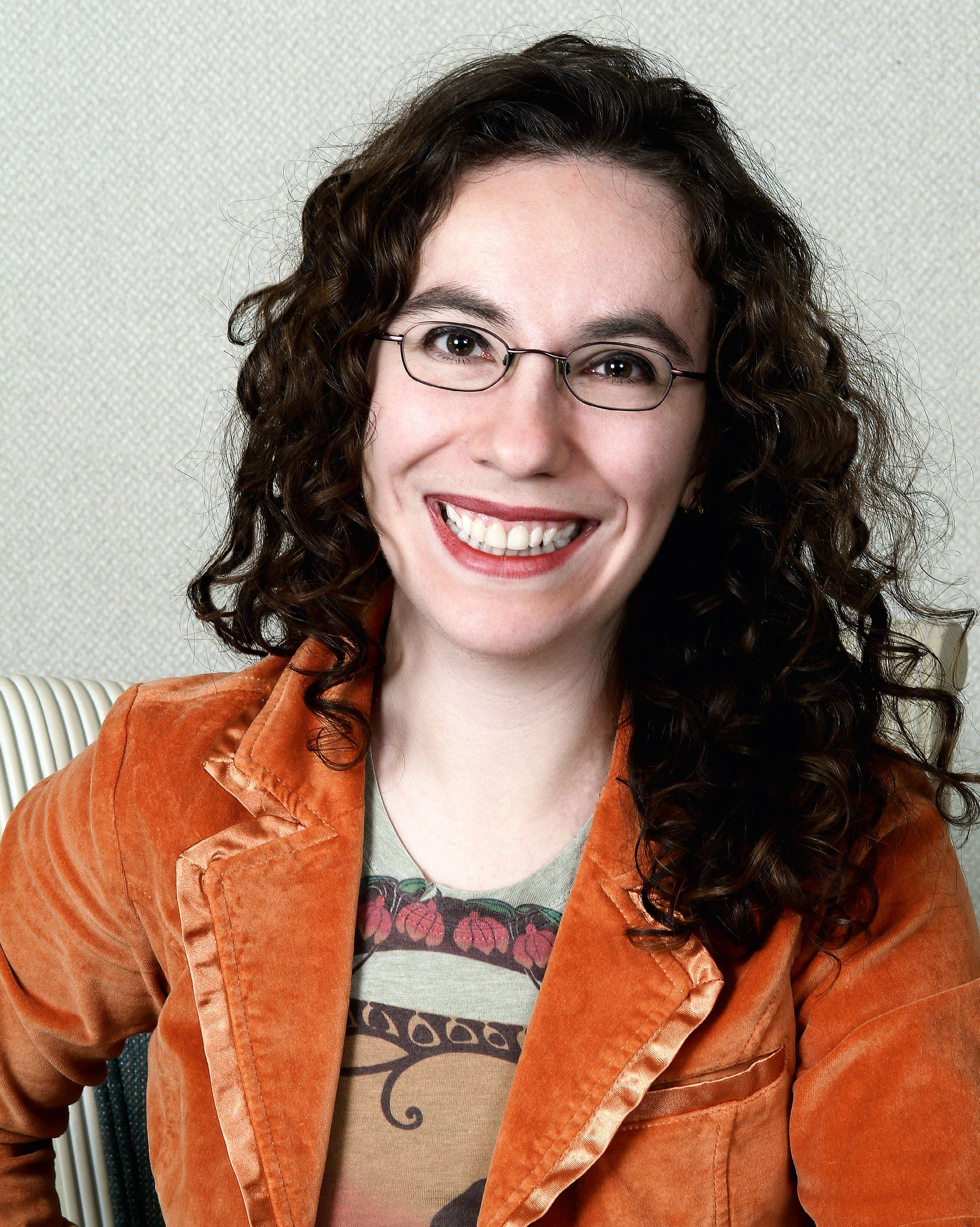 Hard lessons: the American author tells us about her new series

MAGICAL SCHOOLS ARE DANGEROUS places, but even by the standards of perilous educational establishments the Scholomance, which Naomi Novik first encountered in a library book as a 10-year-old, stands out. This was the alma mater of Dracula, a place of dark magic Bram Stoker borrowed from Eastern European folklore, where, Novik explains, pupils “would learn in a dark room with no teachers and no books”.

For an enquiring mind, it’s a scenario that brings forth numerous questions, not the least of which is why anyone would send their child to such a place. “How would that happen?” Novik says. “How would you actually have a society of wizards where you’re all sending your children to this one massive school, and the school’s a terrible place where people are forced to pay this absolutely enormous price? What would be the scenario that would cause you to do that? How would that work?”

Such questions lie at the heart of Novik’s new novel, A Deadly Education, the first volume in her Scholomance trilogy. They became linked in Novik’s mind with another question keyed off by reading the Harry Potter books: why are some wizards poor? The Weasleys, for example, are a family of powerful magic practitioners who live in a world where magic is seemingly free, yet they don’t seem to have two eldritch beans to rub together.