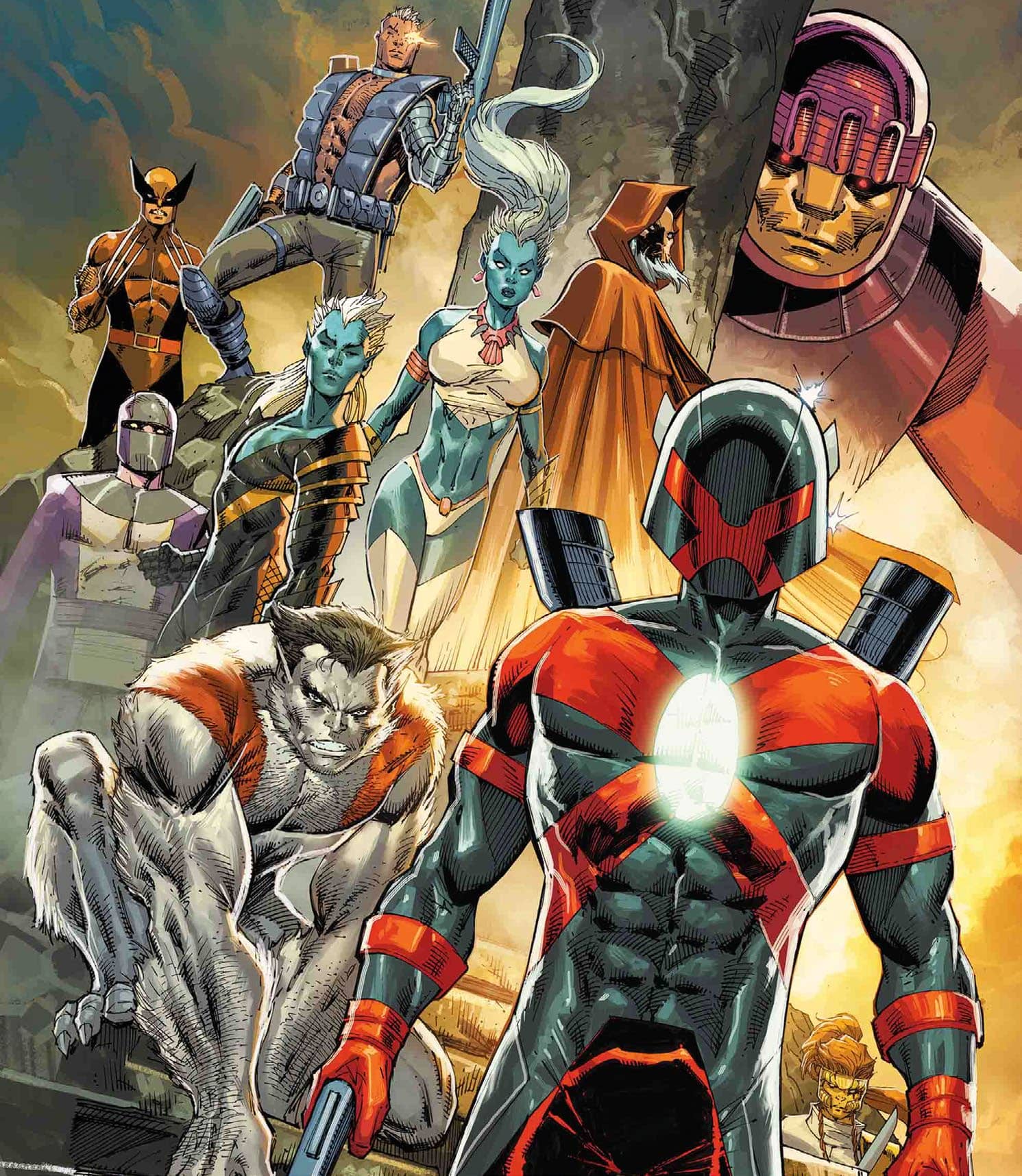 “it’s about time, right?” indeed, with almost 30 years having passed since he came up with the unholy trinity of Deadpool, Cable and Domino, Rob Liefeld is making up for lost time, creating his first new Marvel character for three decades. Shipping twice a month, Major X introduces a significant new player to the X-Men universe, even if we don’t yet know exactly what he looks like.