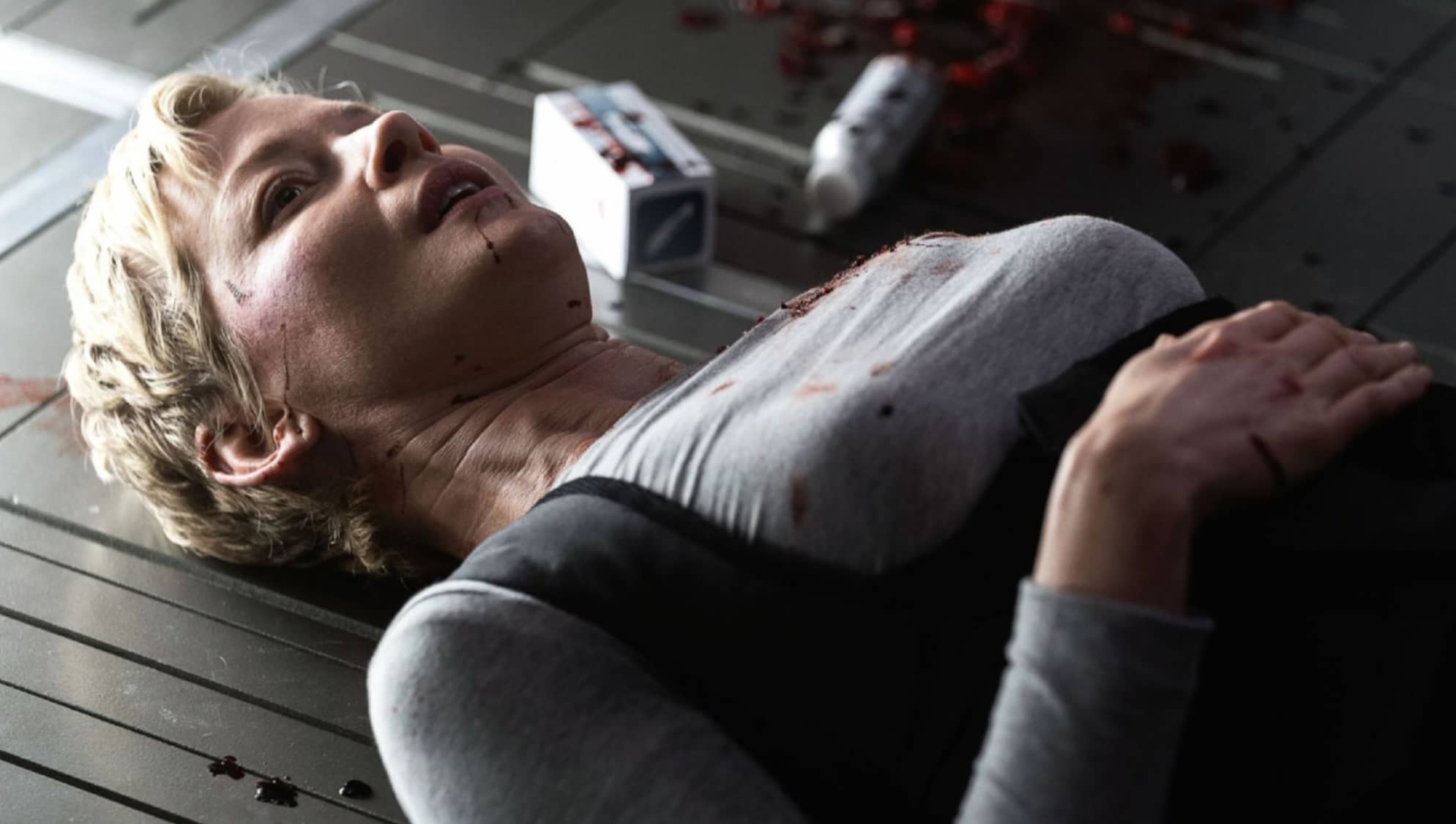 A George RR Martin show set in space? This isn’t going to end well for the Nightflyers crew…

The outer space setting of George RR Martin’s Nightflyers may be very different to Westeros, but one constant remains. “There’s a lot of death,” laughs executive producer Gene Klein.

“We knew that there’d be fans of Game Of Thrones who were going to expect that,” adds fellow EP David Bartis, “and we felt like there was an obligation to deliver on that.”

Based on Martin’s 1980 novella, itself part of the author’s wider “Thousand Worlds” universe, the show sees a bunch of astronauts and scientists aboard their ship, the Nightflyer, leaving a future Earth in the throes of environmental catastrophe to make first contact with an alien species known as the Volcryn. It’s no spoiler to say that things don’t quite go according to plan – especially seeing as the series’ bloody opening scene finds the lone Dr Agatha Matheson (Gretchen Mol) battling off a psychotic fellow crew member, before the show flashes back to reveal how they got there.