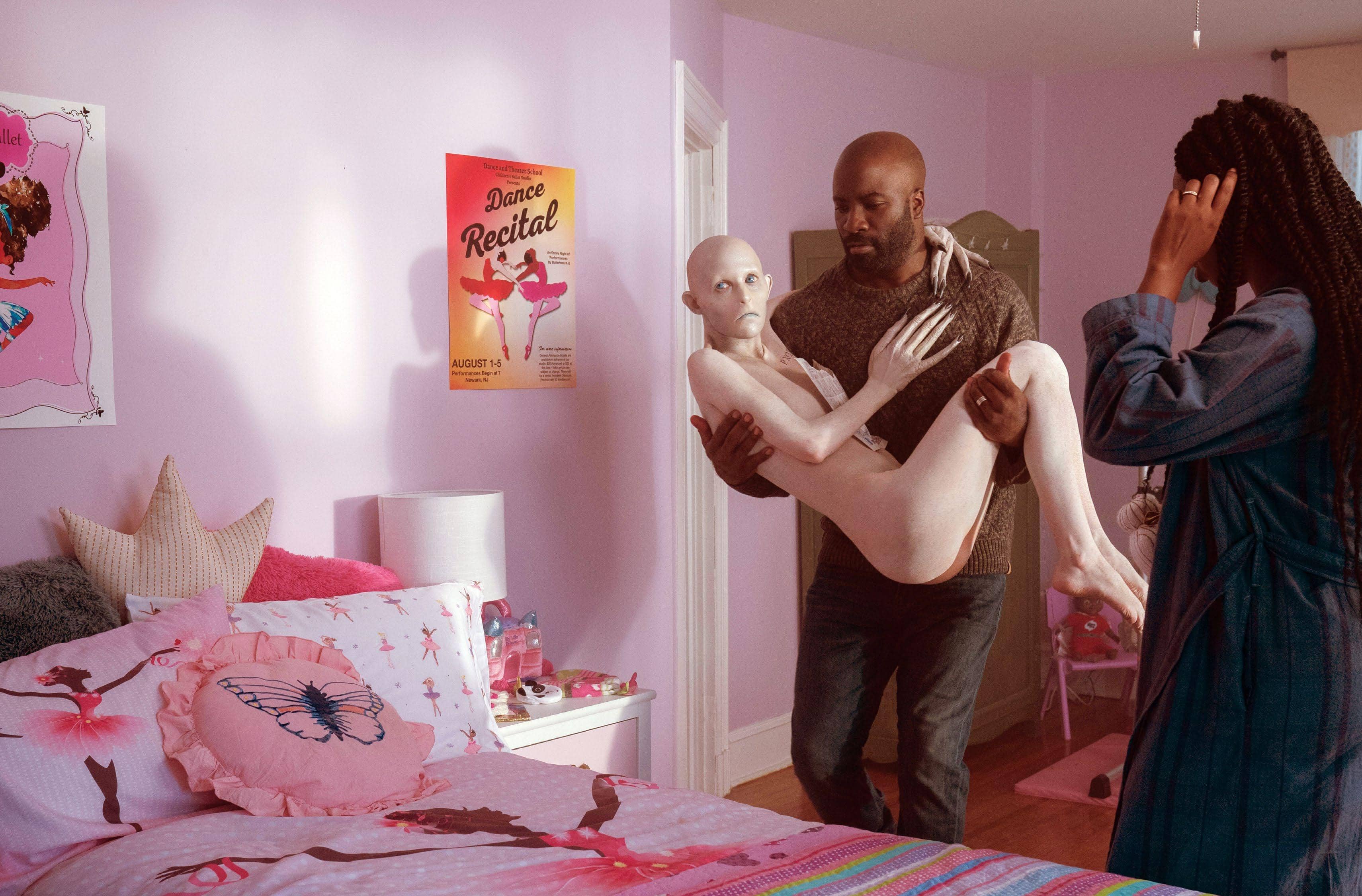 “I read the first story, and I immediately called my agent and said, ‘This is what I have to do,’” Laws tells Red Alert, explaining how she came to adapt the book into the eight-episode Hulu series Monsterland. “I hadn’t read anything like it in a very, very long time – because he definitely writes within the horror genre, but his stories are so authentic and so personal and so full of nuance.”

Like the book, the series tells mostly self-contained stories about average, everyday people who are dealing with their own version of some very heavy stuff. It features a myriad of fantastic character actors including Mike Colter (Luke Cage), Kelly Marie Tran (The Last Jedi) and Nicole Beharie (Sleepy Hollow), to name just a few. 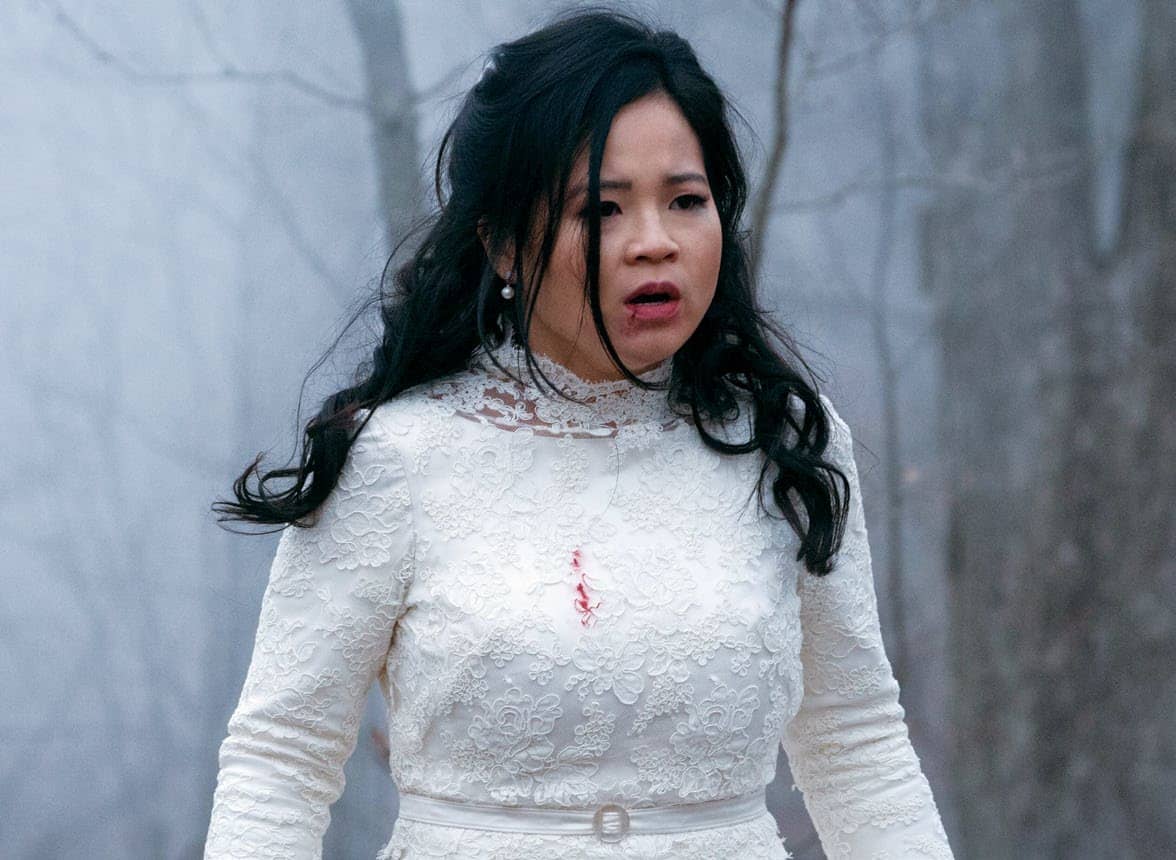