Doing Things By The Book 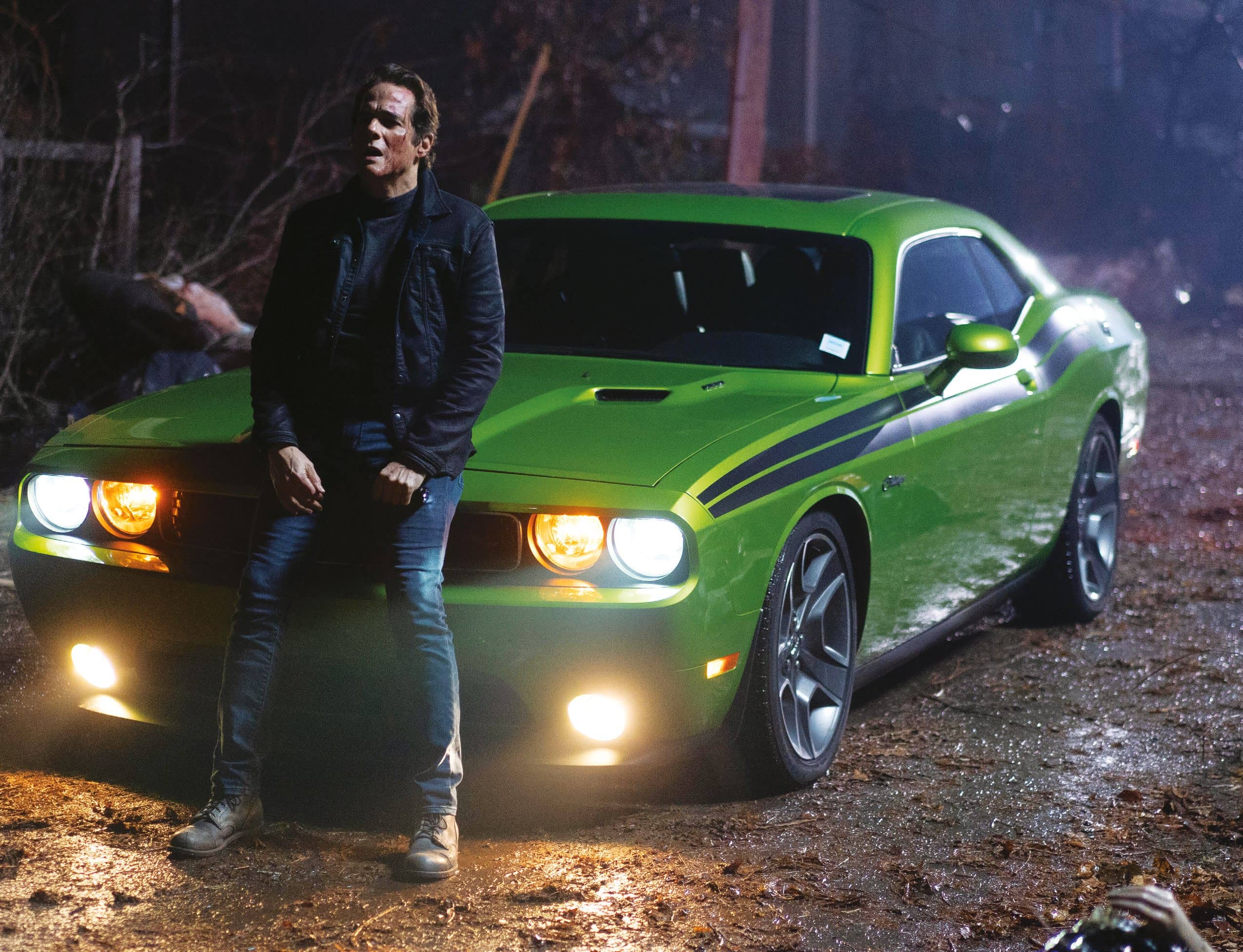 BACK WHEN WRITER/ filmmaker Brannon Braga (Star Trek, Threshold, The Orville) was in his early twenties, he read all six volumes of Clive Barker’s Books Of Blood, and his creative world was rocked.

“Clive’s work was groundbreaking in its originality and its transgressive subject matter,” Braga tells Red Alert, recalling Barker’s impact on him. “This was not horror that had any traditional recognisable elements like vampires or werewolves or ghosts as we normally imagine them. Every story was just so original and had a huge impact on me.”

A lifelong fan of the author going forward, Braga made a name for himself in the genre space, where he often thought about adapting Books Of Blood into an anthology series. He then met Clive in 2012 and eventually ended up working with him on the idea, optioning some of the stories. 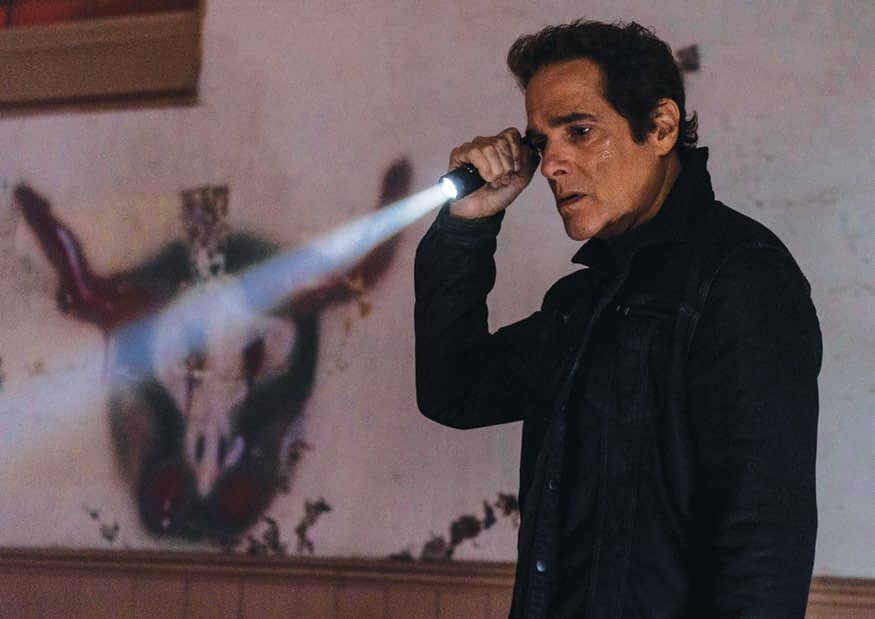 It took a few years, but Books Of Blood is now a Hulu Original anthology film directed by Braga, starring Britt Robertson (Jenna), Anna Friel (Mary) and Yul Vazquez (Bennett), in three stories woven together in one narrative.

SEE YOU NEXT TUESDAY