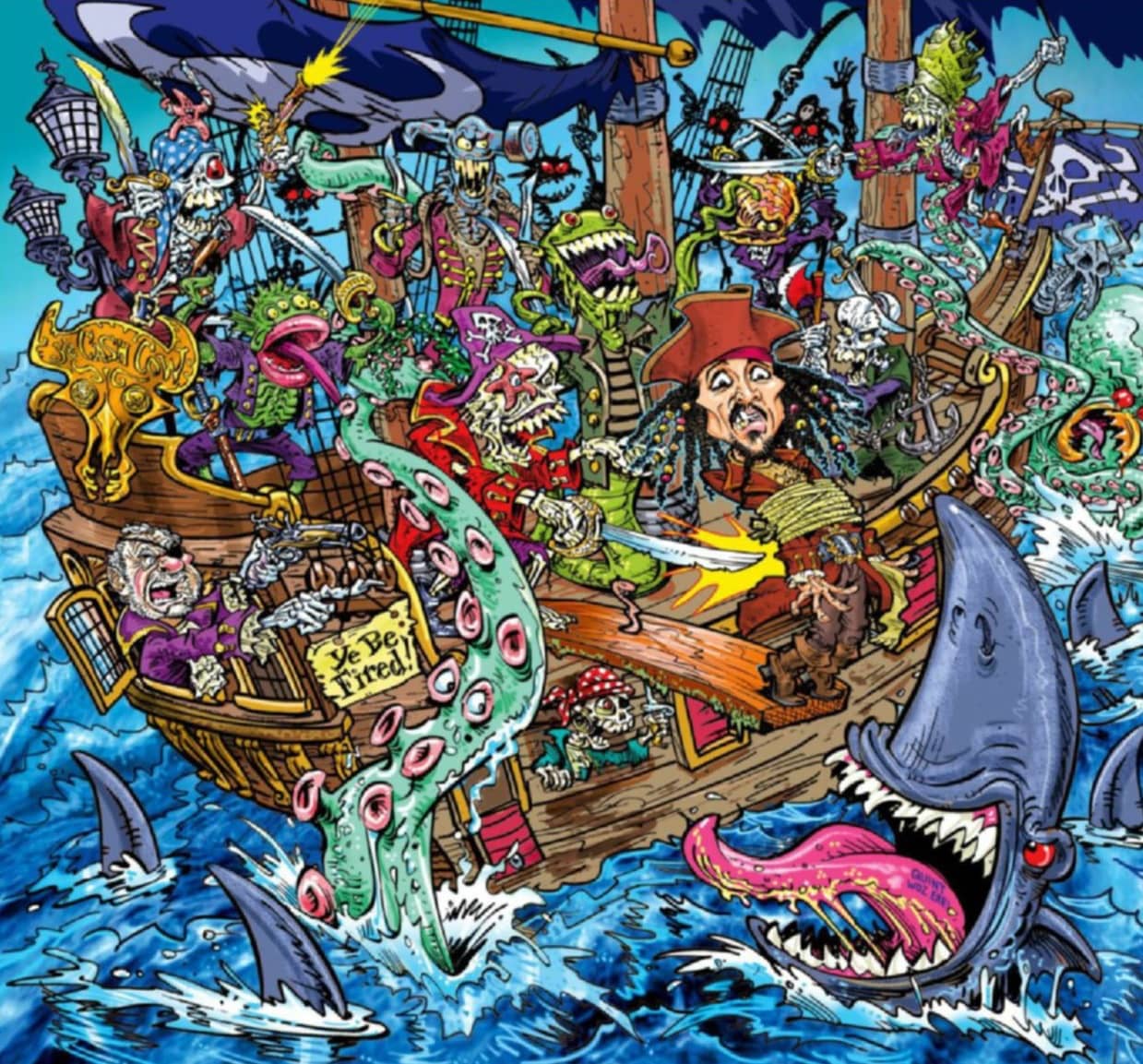 PIRATES OF THE CARIBBEAN 6

Crushing news for the world’s rum suppliers. Disney are preparing to retool the tired-looking Pirates Of The Caribbean franchise – and that means consigning Johnny Depp’s turn as lurching, smokey-eyed brigand Captain Jack Sparrow to the sunless depths. The move will reportedly save them over $90 million, which is a hell of a lot of shipwrecked doubloons, you must agree. Why, you could surely afford five Russell Brands for that kind of money, and still have a little left over for a Sacha Baron Cohen or two. Deadpool gag-smiths Rhett Reese and Paul Wernick are now crafting a considerably cheaper screenplay for the sixth entry in the swashbuckling saga. “We want to bring in a new energy and vitality,” president of production Sean Bailey tells The Hollywood Reporter. “I love the [Pirates] movies but part of the reason Paul and Rhett are so interesting is that we want to give it a kick in the pants. And that’s what I’ve tasked them with.”

Frak to the Future!