Children Of The Damned 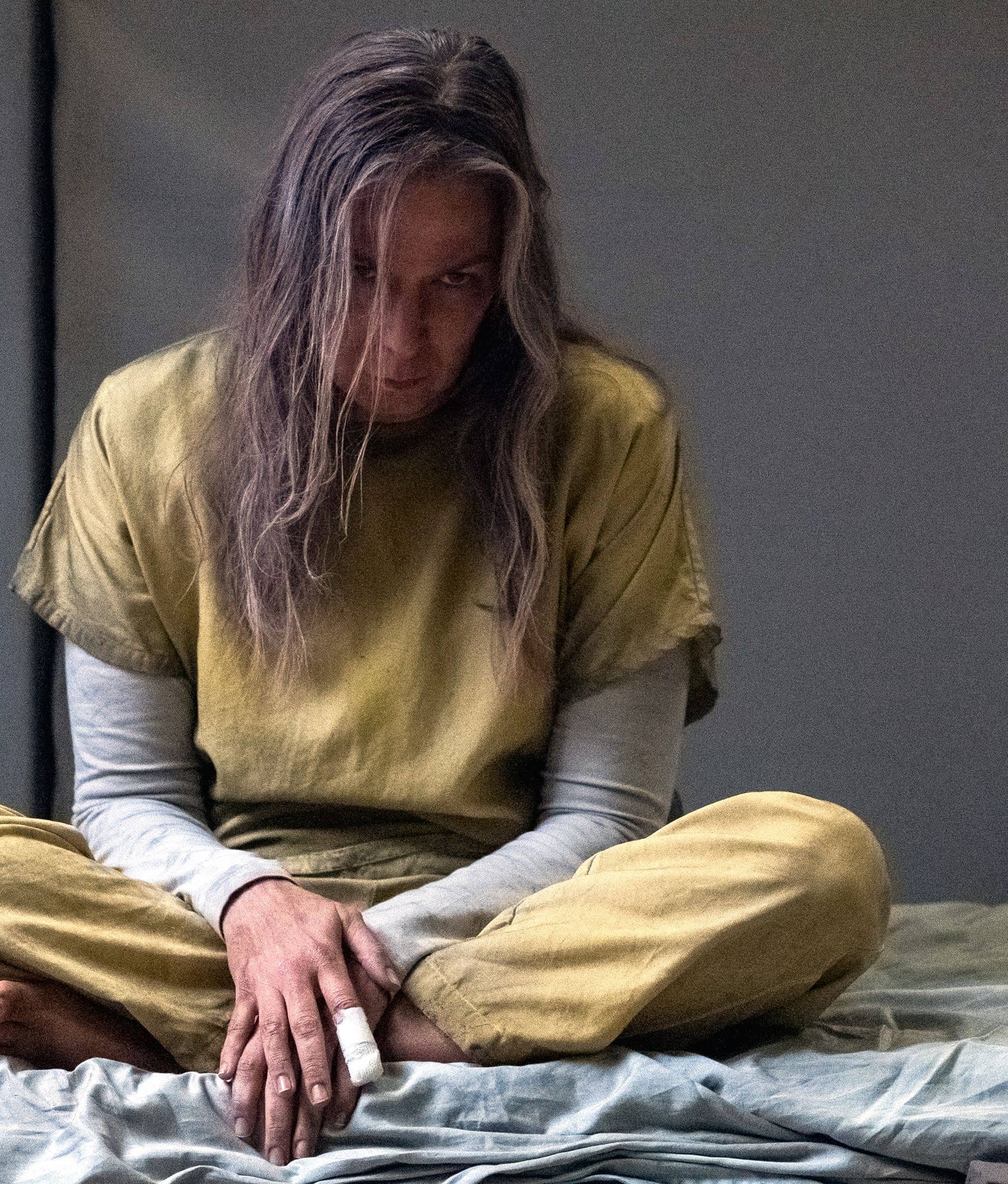 New series Helstrom explores the darker side of the Marvel universe

THERE’S SOMETHING STRANGE, even downright unnatural, about Daimon and Ana Helstrom. Daimon is an ethics professor. Ana runs an auction house. Both possess otherworldly abilities that allow them to hunt down the worst of humanity. The estranged children of an enigmatic serial killer, the pair are at the heart of upcoming TV series Helstrom, inspired by the Marvel comic Son Of Satan.

The source material originally depicted Daimon shirtless, showcasing a pentagram birthmark on his chest, and wearing a red cape and wielding a pitchfork. The wardrobe of his sister Ana (or Satana, as she’s referred to in the comics), meanwhile, consisted of a snug, revealing purple costume. Showrunner Paul Zbyszewski (formerly a writer on Lost and executive producer on Agents Of SHIELD) tells Red Alert that although those incarnations “work for some people, we are not a capes and- tights kind of show. 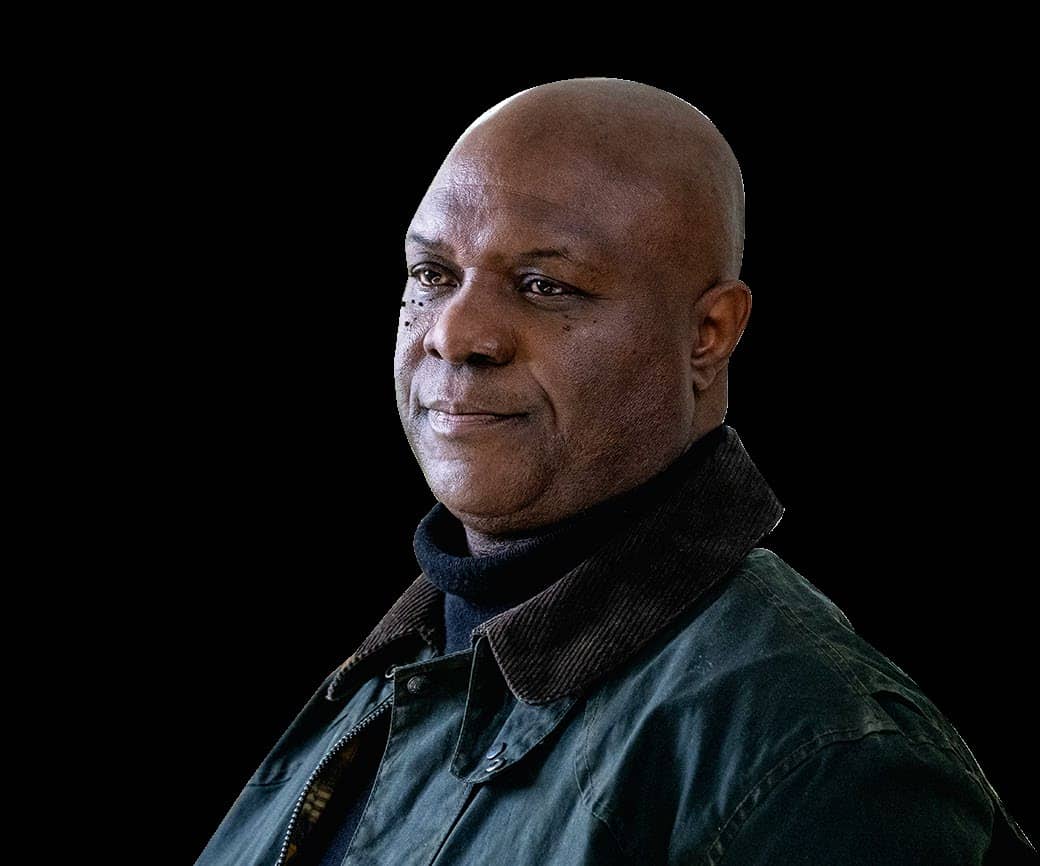 “When you’re working on adapting material for the screen, you have to pick a lane,” he says. “That all starts with the characters and who you envision them as. What are you drawn to emotionally and psychologically? You have to figure your way in. A lot of how they come to the screen for me is really about the tone. We chose to be more grounded.

“What we wanted to do was establish these characters as people that were somewhat relatable,” he continues. “As you get to learn about these people, you start to realise that the rules in their world are bigger than ours and more supernatural-feeling and live in that horror-thriller space. Then, by the time you’re into the crazy stuff, you’ve already bought into who these people are, so you’re already invested.”