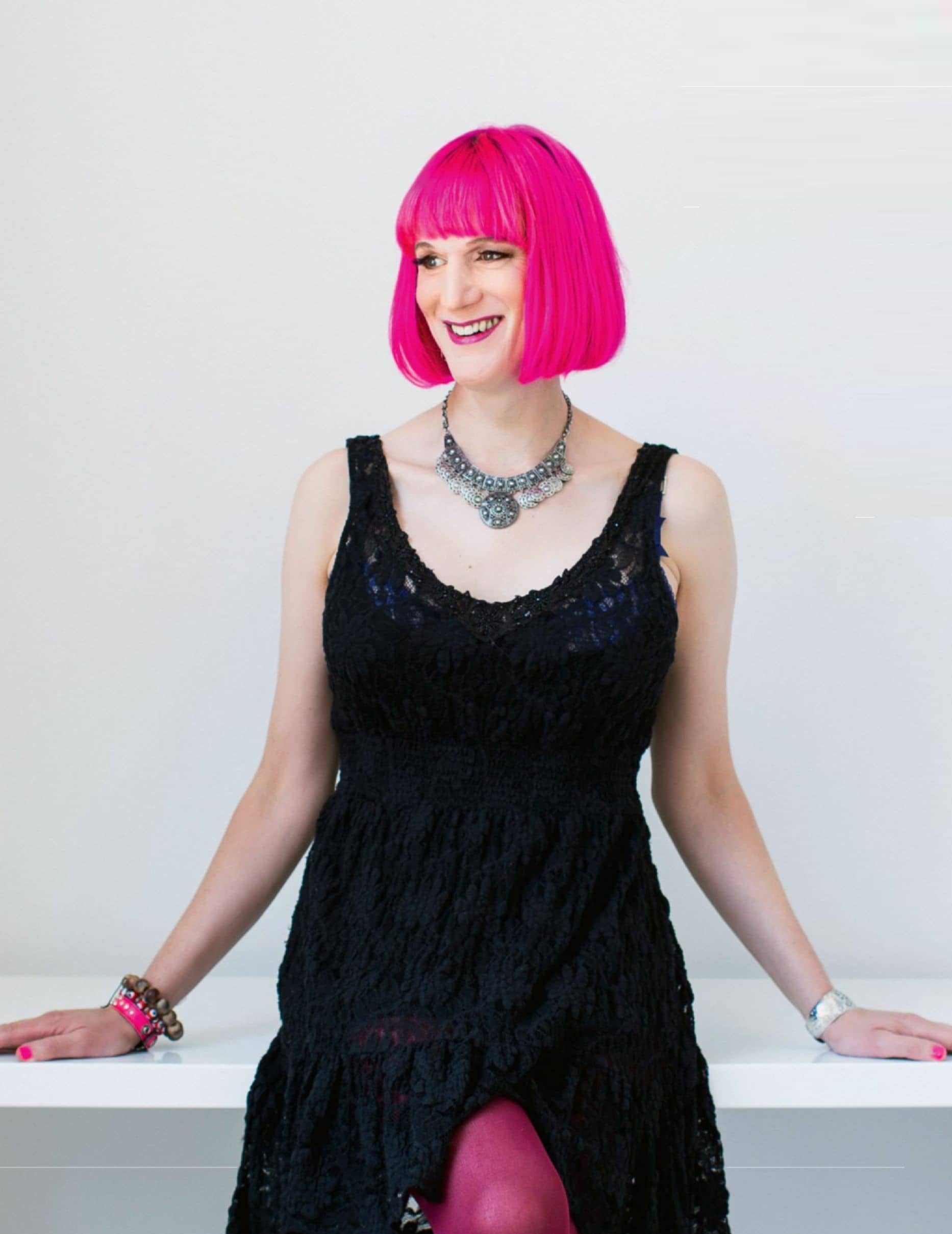 The American writer tells us about the twilight world of her new novel.

For those of us who sometimes daydream of living on other planets, it’s easy to let the sheer excitement obscure the potential difficulties. As Charlie Jane Anders succinctly puts it as we discuss the idea of humanity being best evolved to live on Earth: “Any other planet is going to be a fixer-upper at best.”

It’s a subject that’s at the centre of Anders’ new novel, The City In The Middle Of The Night, which takes place on a tidally locked planet where one side is constantly in darkness and the other in light. Humanity lives in two cities, each located on a narrow strip of twilight where the temperature is neither too high nor too low. Her fascination with such planets began when she edited the website io9, and ran articles on research into these kinds of worlds.

“I got fascinated wondering what that would look like,” she says. “I read a bunch of scientific papers and I talked to some geophysicists and I was fascinated by questions like: how would you know when to sleep if the sun never rises or sets, and how would you organise your life?”