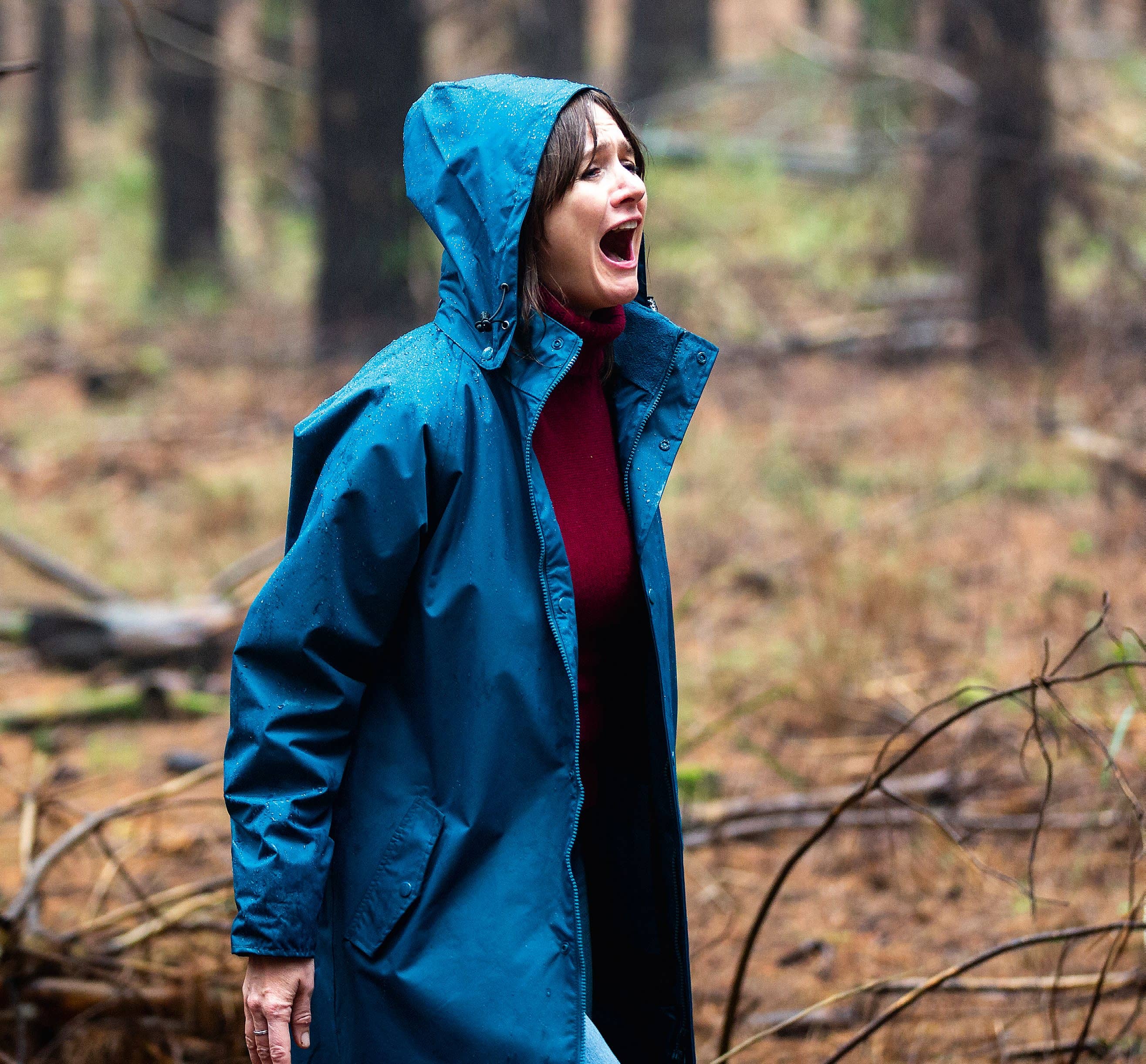 Emily Mortimer on Relic, her thrill-filled Australian horror with a twist

THERE’S A LOT MORE TO THE haunted house story of Relic than a smattering of sinister shadows, stifled sounds and an ever-growing sense of dread. Sure, there’s an ominous creak or two to be heard inside a crumbling country home – but first-time writer/director Natalie Erika James adds a multi-generational twist to the action, along with an insidious presence and a heartfelt theme of ageing and dementia.

“This is a story about a family coping with someone who has dementia,” explains Emily Mortimer, who plays the lead role of Kay. “It’s about the ramifications, as well as the real-life horror, of dealing with an elderly relative who starts losing their grip on reality. 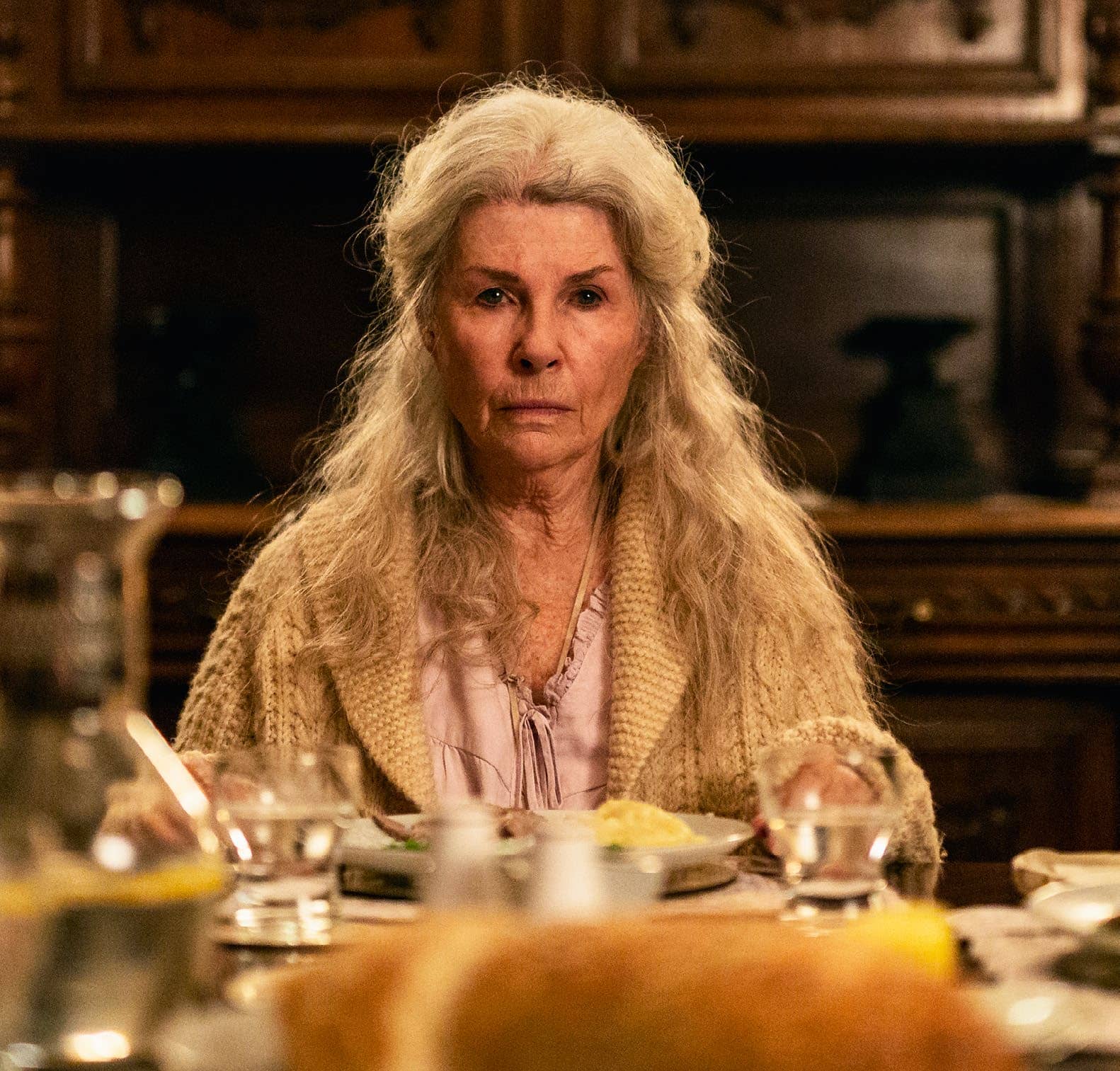 “There’s no horror film that’s as scary as the horror of real life,” she adds. “Especially when it comes to people getting older. It’s a really horrifying and scary process when you have to say goodbye to people you love, or when you watch the people you love decline and disintegrate, both mentally and physically. However, just like in this film, it’s also very beautiful, very deep and very important. I think Natalie really tapped into that in Relic in a way that was audacious, visceral and clever – but also really moving.”