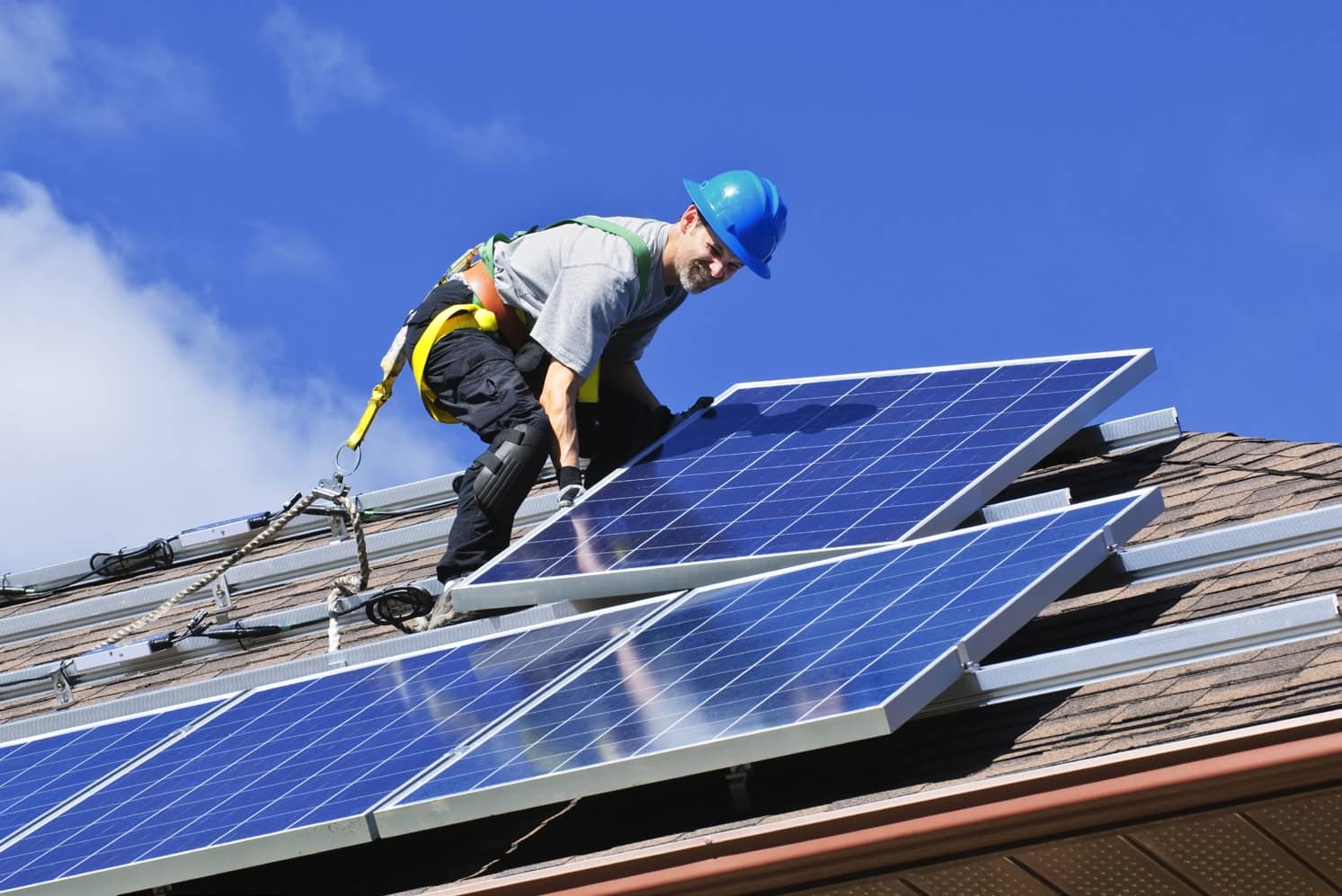 Expanding access to renewable energy is the key to a future free of fossil fuels. So why are we moving so slowly?

Solar power’s great leap forward over the past decade has been stunning. Solar energy can now supply nearly 14 million homes in the U.S., up from fewer than 800,000 in 2010, and the price for solar generation has plunged by 90 percent. Over the same time, our solar workforce — primarily installers — has more than doubled, to nearly 250,000. Southern states like Florida, South Carolina, and Texas are starting to realize their solar potential, ranking behind only California in new installed capacity last year, when solar accounted for nearly 40 percent of new electrical production nationwide. “Today, solar is cheaper than pretty much any other power technology you can install,” says Jigar Shah, the founder of Sun Edison, who now helms the green-investment firm Generate Capital.

Solar’s growth is no thanks to President Trump, who has used the powers of his presidency to champion fossil fuels — his latest budget request includes $500 million for clean-coal research — while mocking climate change and pulling America out of the Paris Agreement. When it comes to renewables, Trump habitually blasts “ugly” windmills, which he falsely claimed cause cancer. And he’s used high tariffs and his budget authority to slow the deployment of solar. The administration is creating “speed bumps,” says Abigail Ross Hopper, president of the Solar Energy Industries Association (SEIA). California’s energy commissioner prefers a different metaphor: “It’s a great example,” says David Hochschild, “of us shooting ourselves in the foot.”

Trump’s hobbling of solar is particularly grievous because it has the rare ability to bypass partisan fights about global warming. Americans across the political spectrum have embraced rooftop solar as a way to lower their electrical bills and survive blackouts and superstorms. For many conservatives, solar-energy autonomy is appealing. “Solar provides some choice from being tethered to these government-created monopolies,” says Debbie Dooley, who leads the Green Tea Coalition, an offshoot of the Tea Party. “Solar equals freedom.” In a rare mark of political unity, the federal tax credit that offsets the costs of installing solar panels enjoys support from 89 percent of Americans — including 83 percent of Republicans.