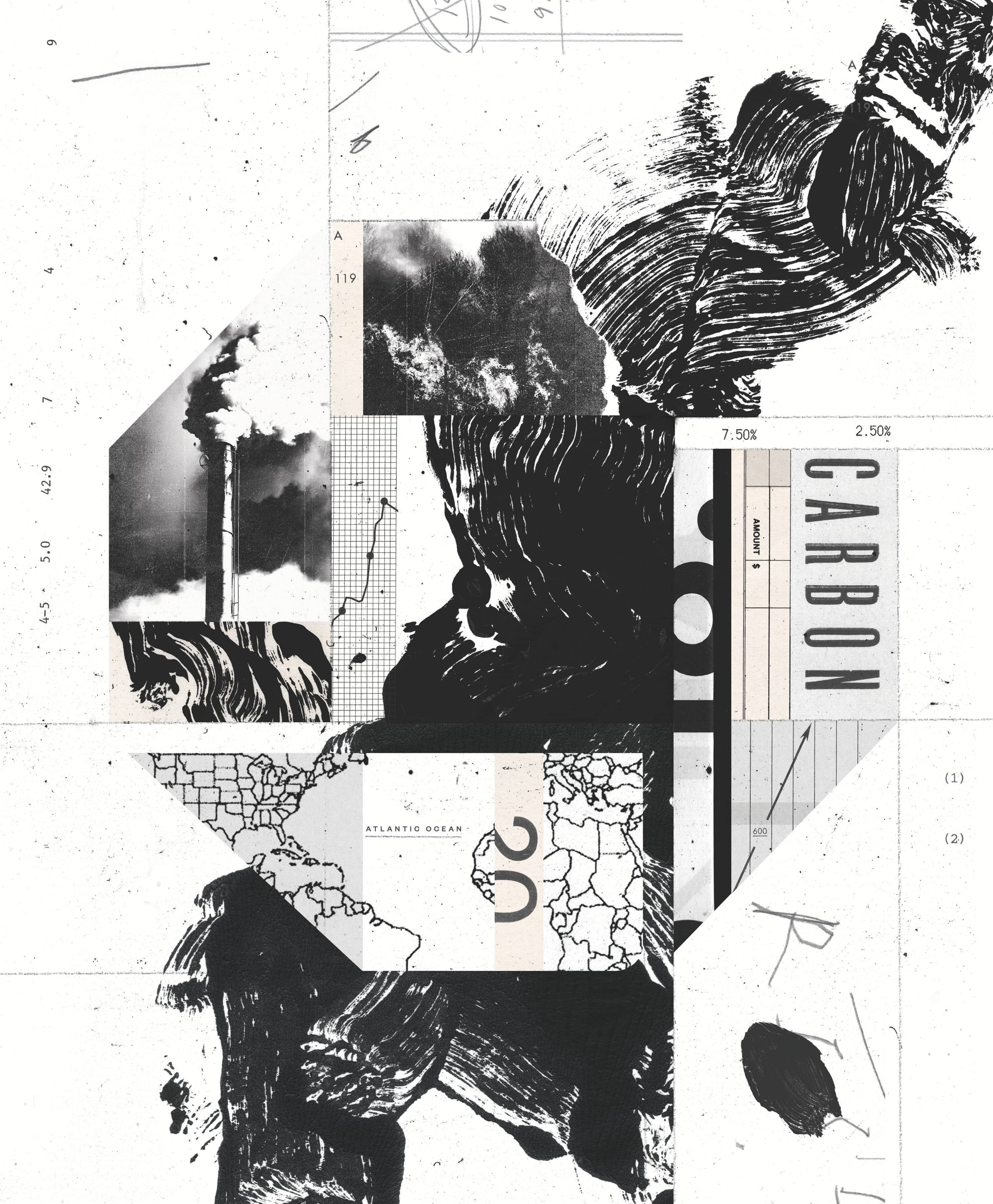 Despite knowing the danger for decades, Chase lends more money to the fossil-fuel industry than any other bank — it must be stopped before it’s too late

Chase — under extraordinary pressure from activists planning a massive campaign of civil disobedience for late April — mostly whiffed in its first attempt to deal with the issue. In late February, at its annual investor day, it unveiled a plan to restrict some financing for coal and particular projects in the Arctic. But that left untouched most of the financing that activists have targeted. “[We need] a mature conversation that doesn’t include beating up on fossil-fuel companies,” Chase’s CEO whinged. But maybe he better have the conversation with the bank’s own economists. A few days before the investor-day announcement, a Chase report prepared for high-end clients leaked to the press. Climate change, it said, could produce “catastrophic outcomes where human life as we know it is threatened.” It added, “Something will have to change at some point if the human race is going to survive.”

Chase Bank had its birth in a different, smaller environmental disaster. New York in 1798 had 60,000 residents, and 1,000 of them died in a yellow-fever epidemic. No one knew the cause, but Aaron Burr seized the moment to form the Manhattan Co., with the ostensible aim of bringing clean water from the Bronx River down to Wall Street. According to historian Gerard Koeppel, who details the Machiavellian backstory in his book Water for Gotham, it was really more of a front for launching a new bank to rival Alexander Hamilton’s Bank of New York.

Burr managed to insert into the charter for his water venture a clause allowing the company to “employ surplus capital” in “any monied transactions or operations,” giving it powers “nothing like any company that existed in America.” The “unsuspecting believed a water company had been born,” Koeppel writes. “Burr knew he had sired a bank.” It did lay water pipes under some of Lower Manhattan, but few customers were served, and epidemics continued; the company’s monopoly prevented the city from building its own system for decades, producing “an enduring agony for New Yorkers.”

A century and a half after its shady birth, the Manhattan Co. merged with Chase National Bank, which had in turn acquired the Equitable Trust Co., owned by the original oilman, John D. Rockefeller. (Chase Manhattan settled on its logo in 1961— the stylized octagon is supposed to represent the primitive wood water pipes of Burr’s original company.) At various points along the way, Chase acquired giant Chemical Bank (which had itself acquired the slightly less giant Manufacturers Hanover Corp.) and also JP Morgan and Co., named for the most important 19th-century banker and the man who helped found U.S. Steel and General Electric. All of which is to say: an incredibly big, incredibly rich, and incredibly well-connected bank.

Its most prominent leader was David Rockefeller, grandson of the oil pioneer, who ran it from 1969 to 1980. He established it as a global giant — some of his internationalism seems prescient now (he set up the first U.S. banking operations in Moscow and Peking) and some less so (he helped get the Shah of Iran to America for medical treatment, which helped reignite hostilities still ongoing).

Whatever your take on Rockefeller’s politics, he didn’t subscribe to the “money is the only thing that matters” ethos that marked Wall Street’s next generations. When Rockefeller was in his nineties, his granddaughter Miranda Kaiser remembers accompanying him to a meeting at the bank. “Jamie [Dimon] was presenting with all the other top officials to a very select group of investors,” she recalls. “All of their presentations were very focused on one thing: how they were going to maximize returns. Grandpa was the last one to go. ‘All that is great,’ he said, ‘but let’s not forget our social responsibility as a major corporation.’ He was not well-received — as I remember, there was a lot of glowering. The guys in the expensive suits, they looked jazzed-up when Jamie was talking about returns, but when Grandpa was talking they looked profoundly uncomfortable.”

The Rockefeller family, outspoken in their efforts to combat Exxon, their original family business, over climate change, are now beginning to challenge Chase. Says Kaiser, 48, who runs the refugee resettlement charity USAHello, “It is disturbing that JPMC has continued to be the world’s largest investor in fossil fuels despite the clear role of that industry in climate change and its devastating global effects.”

JAMIE DIMON IS one of the two key characters in this story. The son and grandson of stockbrokers, Dimon started his career at American Express, where his father was an executive VP. Dimon worked with Sandy Weill to form Citigroup and, after a falling out, ended up as CEO of Bank One; when that was purchased by Chase in 2004, he became president and CEO of the company, and has built it into the biggest bank in the country. He’s reaped the requisite rewards — a net worth nearing $2 billion, a $10 million Park Avenue apartment, and a Westchester estate in Bedford, New York, where, according to Vanity Fair, he’s “perfectly happy spending his two-week vacation alone, making his own coffee and wandering around the local Target in his jeans.” (Perhaps some adviser should tell him that these are hobbies one can pursue with mere millions.)