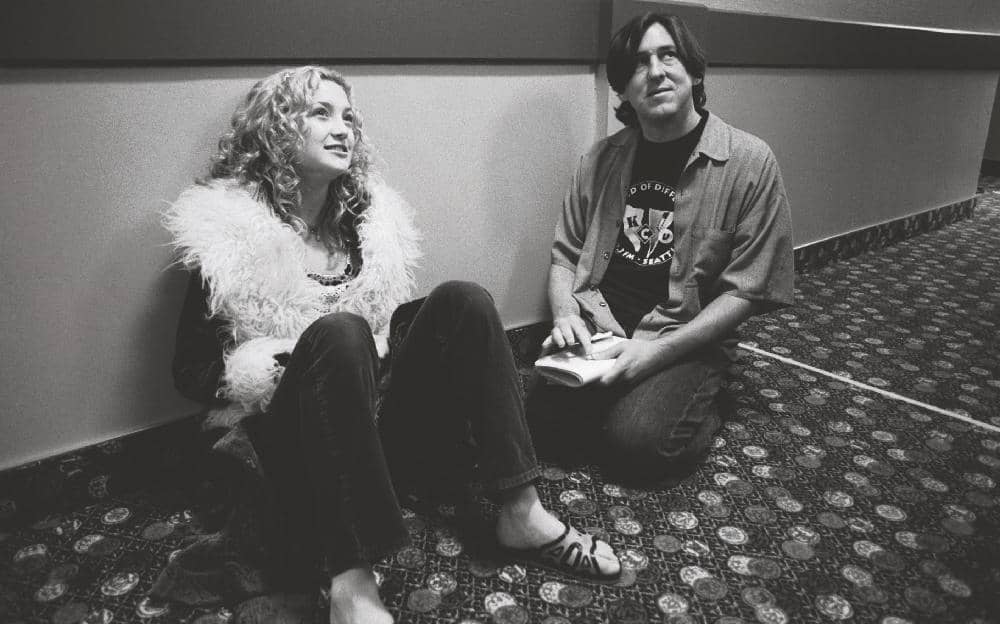 As ‘Almost Famous’ turns 20, Cameron Crowe talks making the movie and why its messages about journalism and the power of music still resonate

WHEN CAMERON Crowe’s 1996 film Jerry Maguire grossed more than $270 million and was nominated for five Oscars, the writer-director finally had the freedom to make his most personal film yet: a chronicle of his early-Seventies adventures as a teenage writer for ROLLING STONE, when he interviewed artists like David Bowie, Led Zeppelin, Joni Mitchell, and others. “Jerry Maguire gave me a credit line,” Crowe recalls over the phone from his home in Los Angeles. “And I thought, ‘I’m going to use it, because I’ll never be able to make this movie unless it’s right now. This is one that’s achingly personal — and I’ll try not to spend a lot of money.’ ”

Almost Famous hit theaters in 2000, and despite critical acclaim and four Oscar nominations, it fizzled at the box office. “Everybody went to see this re-release of The Exorcist instead,” Crowe says. “It felt like the long arm of 1973 came back to slap us down.” Twenty years later, though, Almost Famous has transformed into not just a cult classic, but one of the most beloved movies of its era. “We were an underdog that gathered support over the years,” he says. “It’s never been as popular as it is right now.”

Crowe has been working on a Broadway adaptation of the movie. As Almost Famous turns 20, the writer-director looks back with a mix of nostalgia and pride: “It’s not written as anything other than ‘I’m getting a chance to do this, like I got a chance to do journalism, and I want to wave a flag for all the people that helped me and paved a path for a music lover like themselves.’ I think people discovered it and brought their own love of music to it, and that is what I’m proudest of.”

The vast majority of rock movies don’t get it remotely right. I imagine that people were initially skeptical of Almost Famous.

Peter Frampton remembers that we used to sit around and rip on all the people that tried to do a movie about rock from a supposedly authentic point of view. So when I told him, “Come work with us on this movie, it’s about growing up in rock in 1973,” he was like, “What? You’ve become one of them! You’re going to try and capture something that you can never capture!” That was thundering in my head while we were making the movie.

Almost Famous came out at a time of teen movies and big-budget action films. Did you feel like you were going against the grain?

Absolutely. It wasn’t a surprise when the movie didn’t do that well in the theater. But the idea was that this is a freebie, because of Jerry Maguire. [Steven] Spielberg was starting DreamWorks, and he said, “Shoot every word.” And then when we lost Brad Pitt [who was originally cast for the role of Russell Hammond], there was no pressure to find another star. Spielberg said, “The script is the star.”

Did you ever think while you were conducting those interviews at ROLLING STONE back in the day that it would make for a great movie?

Never. Because my dream then was to get a story in ROLLING STONE. I’ve been working on a memoir from those early days in San Diego, so I’ve been going back through all my stuff. I found this Day-Timer from 1973. It’s packed with stuff! It’s like, “Jimmy Page phone interview. John Prine, Bonnie Raitt.” Every day, it felt like a kid in a candy store that I could interview these people whose music I loved.

But you didn’t just shower them with love. You asked them pretty tough questions.