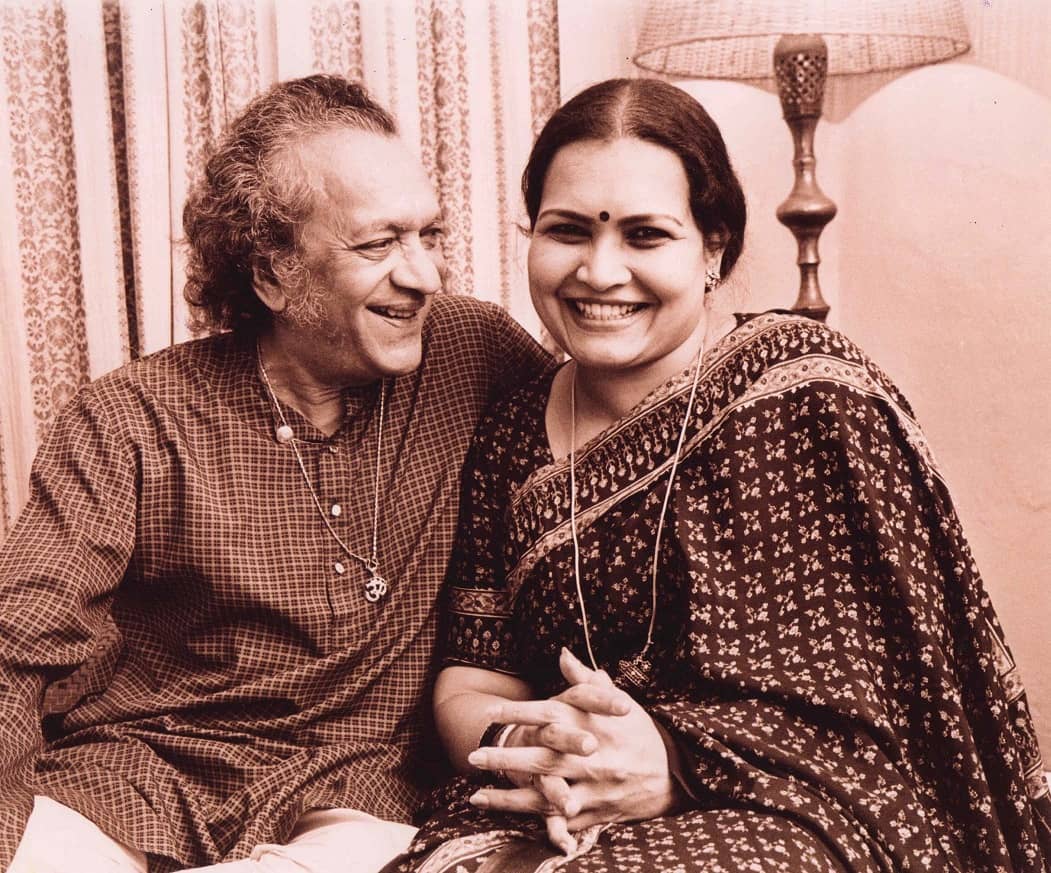 Although the concerts have been called off, an authorized biography by Oliver Craske will be out, plus tributes from all around the globe

FOR THE last three years, Sukanya Shankar had been involved in planning an extensive tribute to her husband, sitar legend Pandit Ravi Shankar, to mark his 100th birth anniversary. Along with daughter and renowned sitarist Anoushka Shankar, Sukanya says it’s been “disheartening” to see centennial concerts and related events being called off due to the coronavirus pandemic.

From Anoushka’s home in London, Sukanya does however see the bright side of “thoroughly enjoying the time” with her daughter and grandchildren. The late sitar trailblazer’s wife adds over email, “There was a concert arranged in Delhi by his disciple Arun Bharatram and Spic Macay and it went off very well on the 1st of March. There was also an exhibition opening in Bengaluru by Indian Music Experience which was wonderful.”

There’s also an authorized biography by London-based author Oliver Craske called Indian Sun: The Life and Music of Ravi Shankar that released this month. It’s the first authorized biography on Ravi Shankar, who passed away at the age of 92 in San Diego in 2012 and left behind a legacy that arguably connected Indian music with the rest of the world. His wife calls the book “wonderful” and speaks in a way that still dotes on him. “For me, there is no world or life without my dearest husband. He will always be with me like a guiding light and doing his work is [like] a healing therapy for me,” she says. In an interview with Rolling Stone India, Sukanya Shankar recounts the maestro’s music, his tenure in Indian Parliament and shares what the centennial celebrations are going to be like. Excerpts: