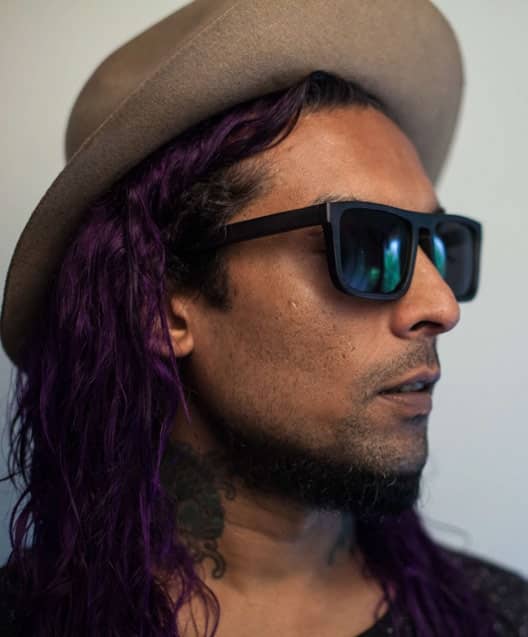 TWO INDIAN BANDS that are synonymous with shaping the sound of the country’s rock scene in the Nineties and early 2000s are Mumbai outfits Pentagram and Zero. Now, Pentagram’s guitarist Randolph Correia aka Func and drummer Sidd Coutto from the erstwhile Zero have joined forces to form a new pulsating electro- rock duo called Laptop. “It was kind of funny because normally you see two guys on stage playing and they are playing a laptop. But here, there are two guys playing on stage and there is no laptop,” says Coutto.