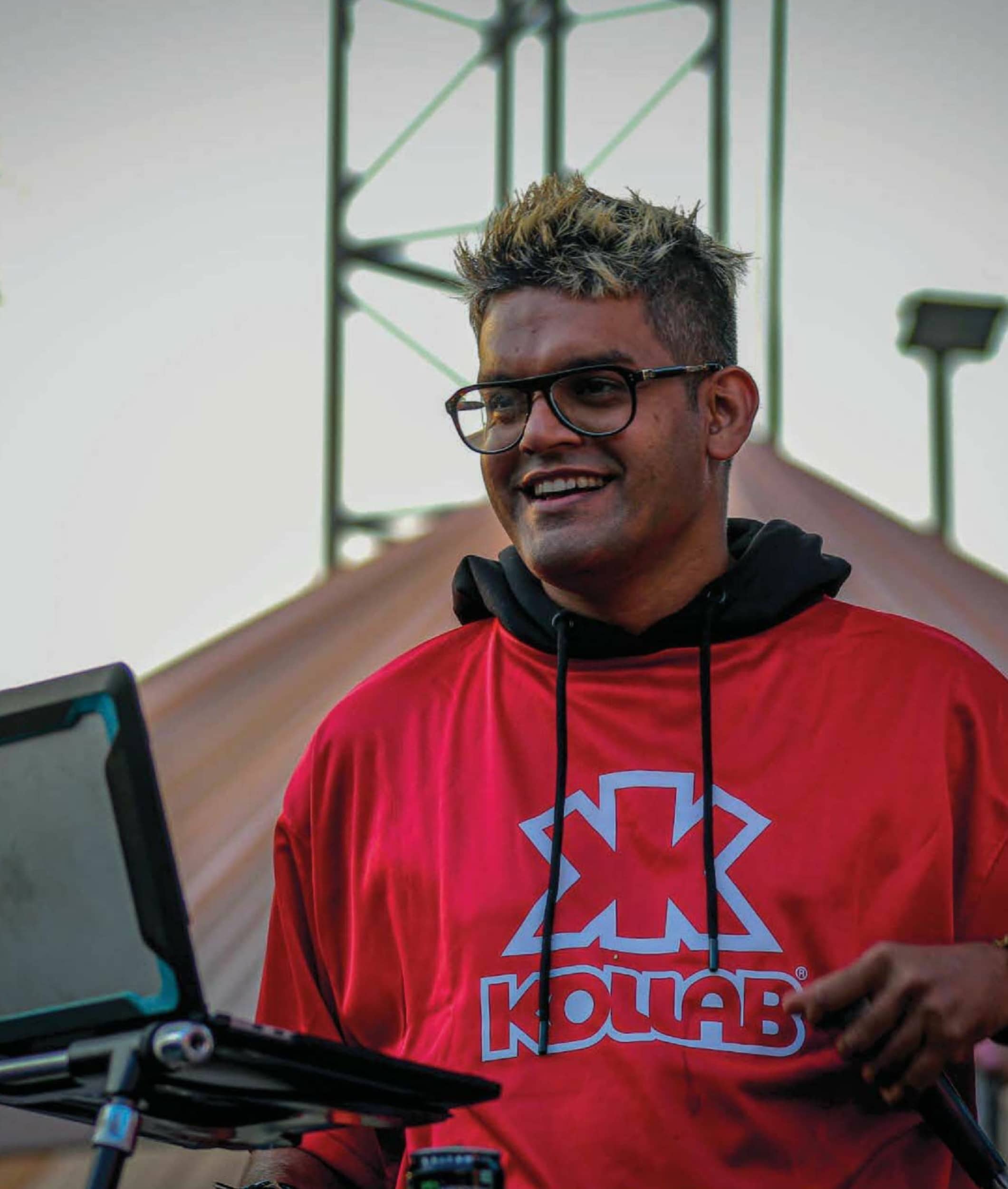 FOR SANJAY MERIYA, his stage name The Spindoctor was meticulously picked by him when he began DJing at the start of the last decade. For the uninitiated, Meriya is a certified doctor who completed his Bachelor of Medicine and Bachelor of Surgery in 2013 from Mumbai’s B.Y.L. Nair Hospital. “I was a nerd since childhood. I wanted to become an engineer, I wanted to go to NASA,” says Meriya. However, it was his parents who persuaded him to take up medicine instead “to help humanity.”

Before The Spindoctor became a full-time DJ in 2017 and began dropping beats as part of Mumbai rapper Divine’s Gully Gang crew, he was out working in a village near Pune practicing medicine. Helping humanity is certainly what the DJ has been up to over the last few weeks as he has taken a step back from music to return to the field as a doctor and serve the common man amid the COVID-19 pandemic. “I thought that if it is needed, I will definitely go and work as a doctor,” he says.

In this interview with Rolling Stone India, The Spindoctor talks to us about what it is like being on the frontline during COVID-19, the difficulties of the job, his advice for people and more. Excerpts:

How did you get involved in going back as a doctor to help out with the task of those affected by the coronavirus pandemic?

First, I got an email from the health ministry saying that doctors are needed and fill up your details. And then as and when we require, we’ll give you a call. And I signed up for that, but they didn’t give me a call. And the other day I was going through a newspaper and I saw this ad from the BMC [Brihanmumbai Municipal Corporation], saying that the BMC needs doctors to work as frontline health workers and so and so posts are there for doctors, for nurses. The next day I went for an interview and I got the job.

Which part of Mumbai have you been posted at and what have your main duties on the job been?