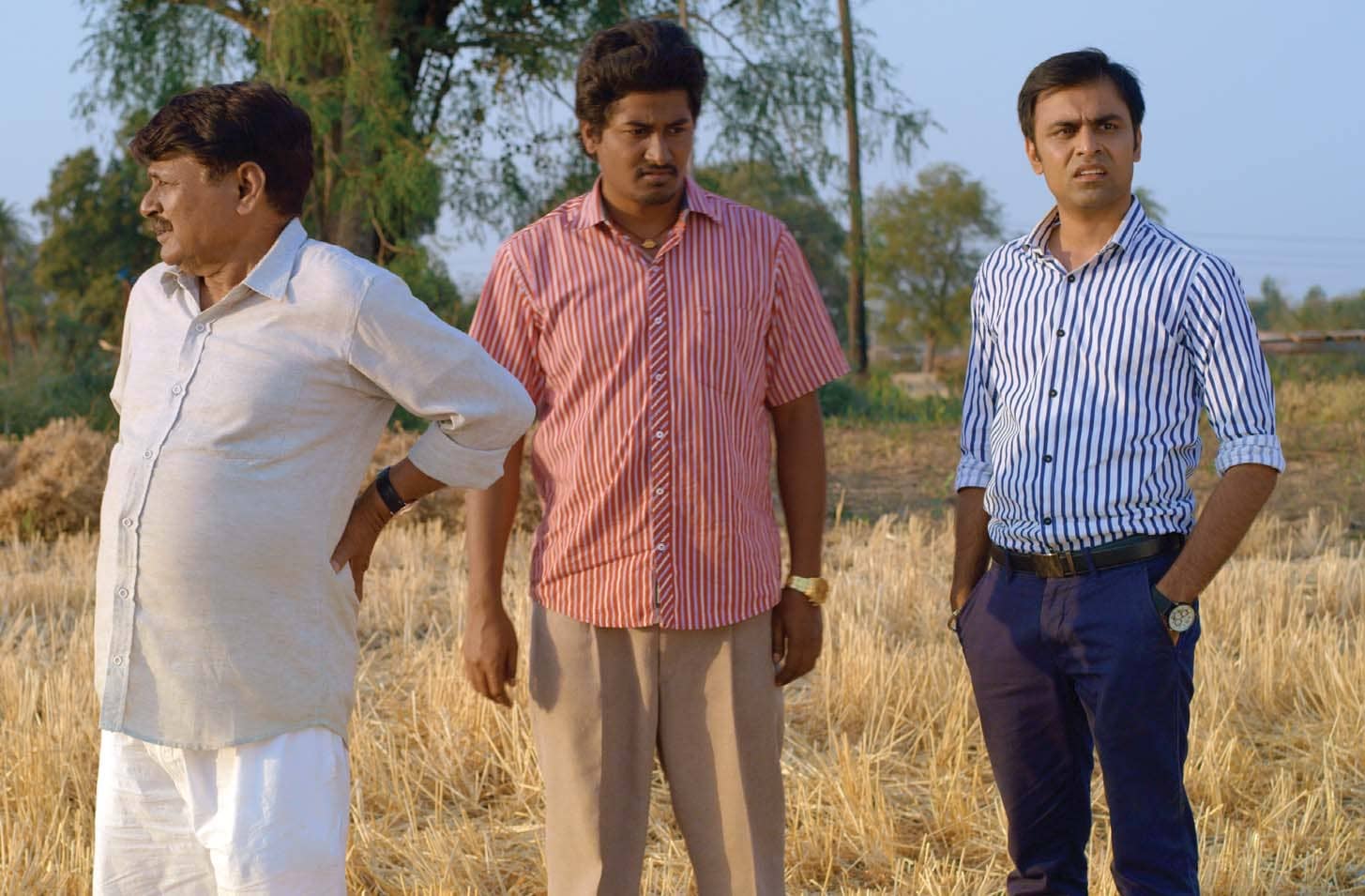 The viral superstar discusses his new show ‘Panchayat,’ playing an engineering graduate (again) and how creators can best leverage the digital platform

“CHALO THEEK HAI, aath saal lage magar theek hai (It took me eight years, but it’s okay,)” says actor Jitendra Kumar about his journey from web to film and back. The actor who got his start through entertainment platform The Viral Fever’s (TVF) YouTube channel in 2012, is perhaps best known for his roles as startup co-founder Jitendra Maheshwari in Pitchers (2015), JEE teacher Jeetu bhaiyya in Kota Factory (2019) and as closeted, small-town lover Aman Tripathi in Shubh Mangal Zyada Saavdhan (2020). It’s safe to say that Kumar has learned a thing or two about portraying frustration—he’s famous for his simmering anger and on-point jaw clenches—which is why playing secretary Abhishek Tripathi in comedy-drama series Panchayat was a no-brainer.

“Ek ladke ko achaanak se aisi jagah jaana pade jahan pe woh interested nahi hai—basically, ek engineering ladka jiski job nahi lag rahi hai (A boy who has to suddenly pack up and leave for a place he has no interest in—basically, an engineering graduate who can’t land a job,)” laughs Kumar, recalling how he’s been in the same situation several times over in previous roles and as an IIT graduate himself. In the Amazon Prime Video series Panchayat, his character takes on the job of a secretary at the village council during a gap year, diving head-first into village governance after living a life of hustle and bustle in the city. What drew him to a role that echoed his previous performances? Well, it all boiled down to how much fun he could have with a compelling script and an all-new setup. Panchayat brought all this and more. 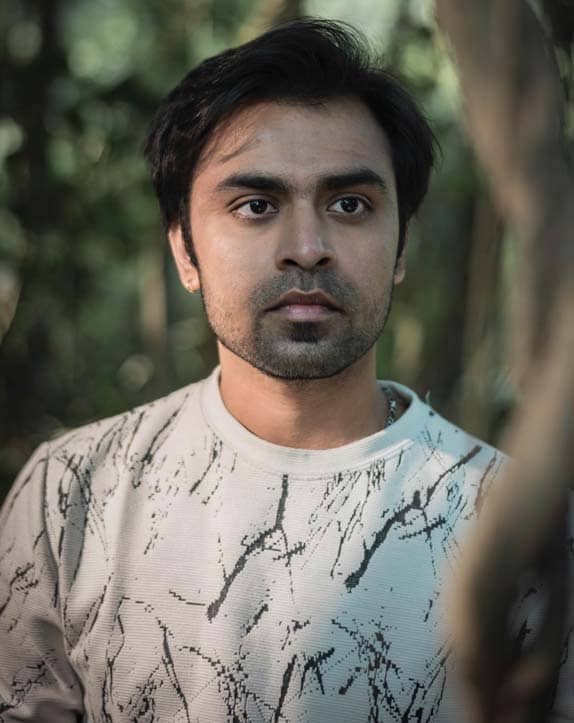