How Lay Zhang Claimed The Throne of M-pop 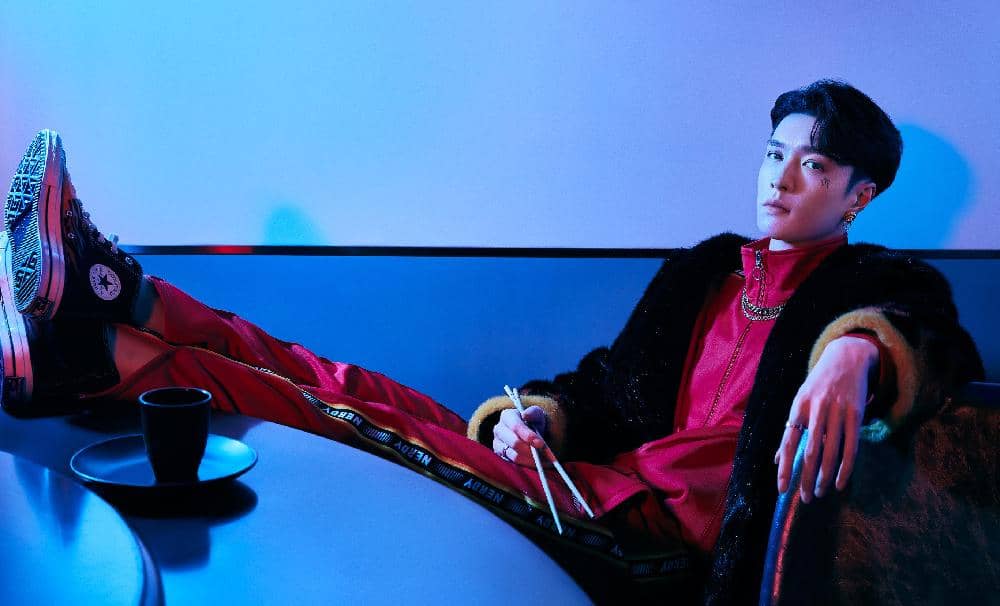 The singer-songwriter and producer offers an in-depth look into his latest record ‘Lit,’ his evolution as an artist and finding the balance between East and West

When I last spoke to Lay Zhang in 2018, he was embarking on an ambitious but daunting journey to bring Mandarin pop aka M-pop to the world. “I hope they think, ‘This artist isn’t bad,’” he had said with some trepidation in his voice. “I hope that they find my music special and maybe… they’ll want to learn more about me and Chinese music.” The singer-songwriter and producer aspired to create a true hybrid of traditional and modern music, a sound that defines our generation’s ability to package the past for the future.

Zhang, more commonly known by his stage name LAY, first debuted in 2012 as a member of world-famous K-pop group, EXO. Although he remains a member of the group, he’s spent the last couple of years in China to focus on a solo career and spotlight his own country’s burgeoning pop scene. It’s a process he kicked off with his second studio album Namanana in 2018, but he was still some time away from realizing his dream of pushing Chinese pop to a global stage.

It’s been nearly two years since our conversation for Rolling Stone India’s November 2018 cover feature, and any signs of trepidation are a thing of the past for LAY. We could chalk it up to him being two years older and wiser, but I’d like to think it’s because he kept his promise to bring M-pop to the world. If Namanana was just a dip in the pool of fusion experimentation, his latest studio album Lit is the deep dive.

“It is the evolution of M-pop for me,” LAY explains. “I wanted to take it to another level. When you hear the Chinese instruments, you know it is a different sound and vibe. The style is more pop, R&B, and hip-hop influenced with the Chinese instruments thoughtfully mixed in.” Comprising a total of 12 songs (all written and co-produced by LAY) Lit was released as two EPs instead of one LP; the first dropped in June while the second made its appearance in July. Nearly every track presents a fresh blend of traditional Chinese instruments like the hulusi, guzheng, flutes and gong with modern genres like trap, R&B, soul, hip-hop, future bass, dubstep and more. It’s a complex, refined and intricate record, utilizing production techniques that clearly outline LAY’s growth as an artist over the past two years. In retrospect, Namanana comes across a slightly more naive record–innocent and optimistic with a hope that international audiences would embrace both M-pop and LAY. Lit however seeks to take a different path and carves out the future LAY envisions with cool confidence and fearless production.

The tracks seesaw smoothly from Mandarin to English and back, with LAY showcasing both his vocal and rap skills. It’s an extremely powerful and expansive album, hair-raising at some moments due to the sheer surprises the artist packs in (at one point I hear what sounds like the tabla on “Call My Name” and it catches me totally off-guard.) Some of the collaborators on the record include big names like hip-hop hitmaker Murda Beatz, Grammy Award-winning producer Scott Storch, composer and producer Mitchell Owens and Grammy-nominated songwriter Mike Daley to name a few. For the title track “Lit,” LAY recruited China-native Anti-General who created a vicious and chilling trap/dubstep beat to complement lyrics that decimate LAY’s haters, gossip-mongers and the media, challenging them to come forward and take him down if they dare. The track sees the singer-songwriter rightfully crown himself a ‘king’ and leader in the music industry.