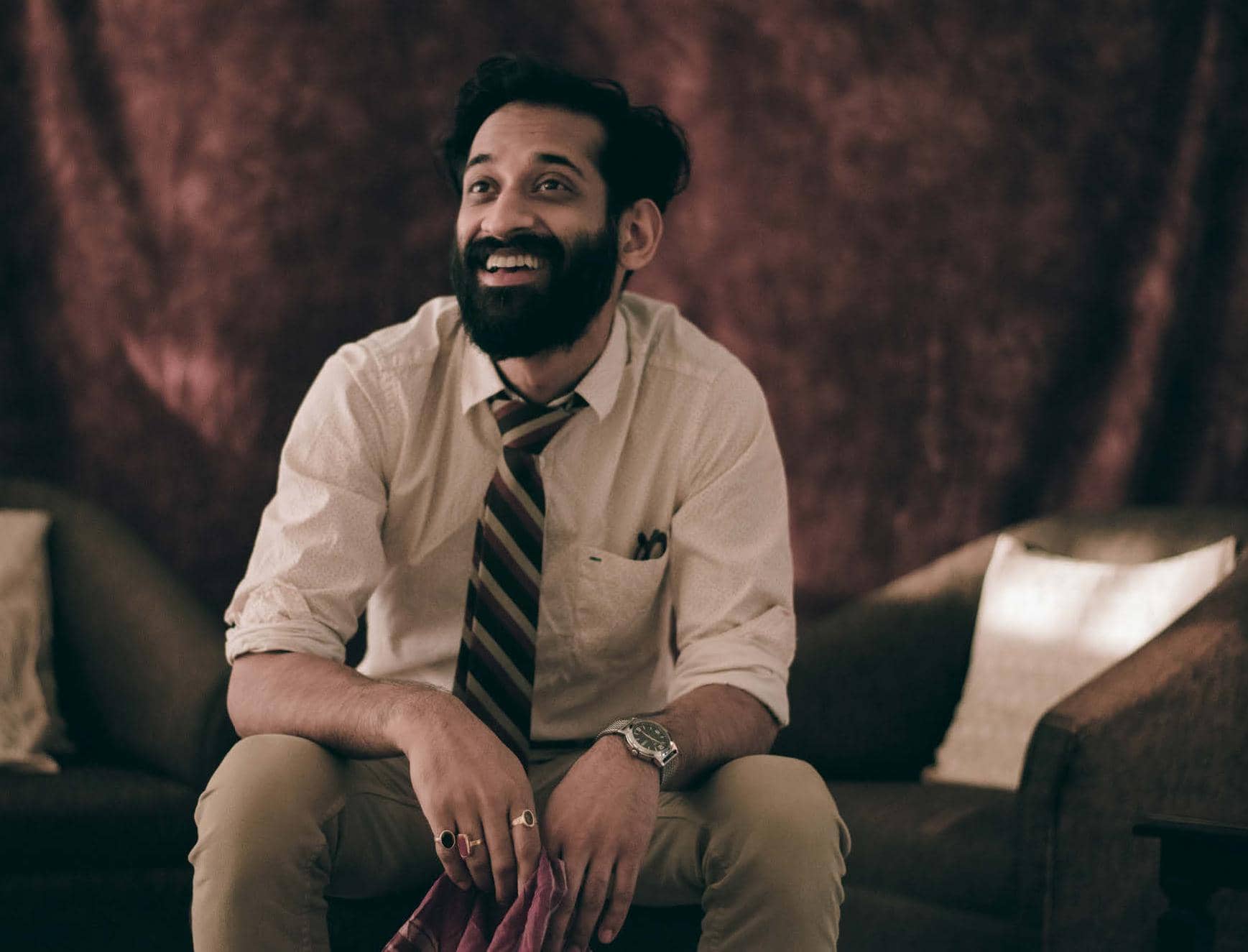 The Mumbai-based sound engineer has recently worked on music with Indian artists Tejas, Short Round and The Koniac Net

WHEN GROWING up in St. John’s, Newfoundland in Canada, Indo-Canadian multiinstrumentalist/producer Arnob Bal managed to get his hands on American rock band Red Hot Chili Peppers’ documentary Funky Monks which chronicles the making of their 1991 album Blood Sugar Sex Magik. “I watched it just over and over again religiously because I knew how to play that album at that time, at least on guitar, bass, drums, so I was just fascinated by that.” He adds, “As I watched it more, I noticed [American producer] Rick Rubin more than the Chili Peppers and I saw what he was doing and kind of how he was guiding them. I was like, ‘Oh that’s what a record producer does. That should be my career.”

Bal tells us that his father was a singer and that his mother was always a patron of the arts. He says, “Music was a big thing in my family.” The producer’s musical taste includes everything from hip-hop and jazz to rock, metal and even country music. “I was buying CDs of film scores, the Ocean’s Eleven soundtrack and ambient electronic tracks which opened up my mind.” Bal also began to develop an appreciation for songwriting while still in school.