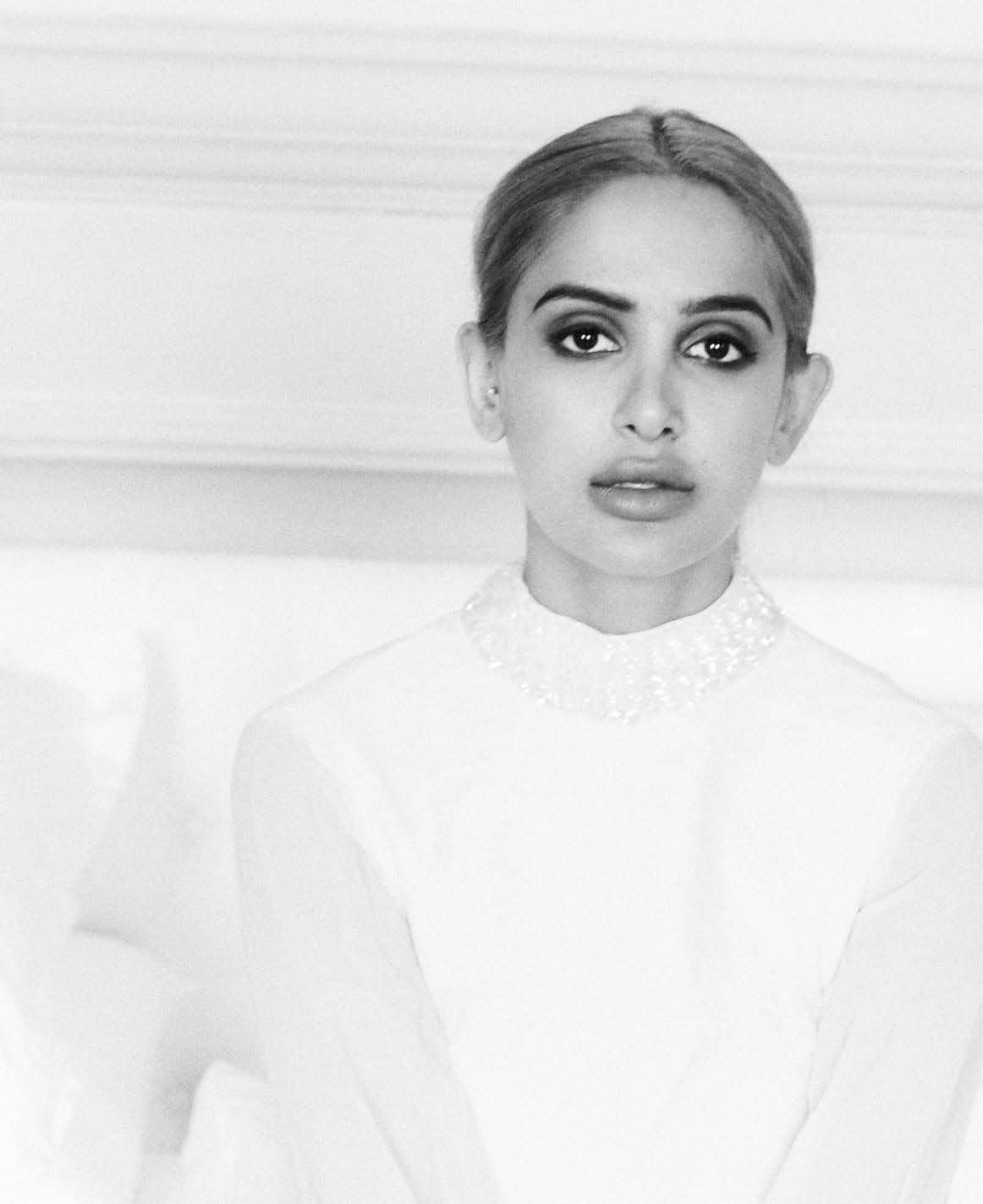 ASK LONDON-based singer-songwriter Nikita Bassi about her Indian roots and there’s an intriguing story that goes a couple of generations back. “Both of my parents were born in Birmingham but their parents’ stories were hugely different,” she says.