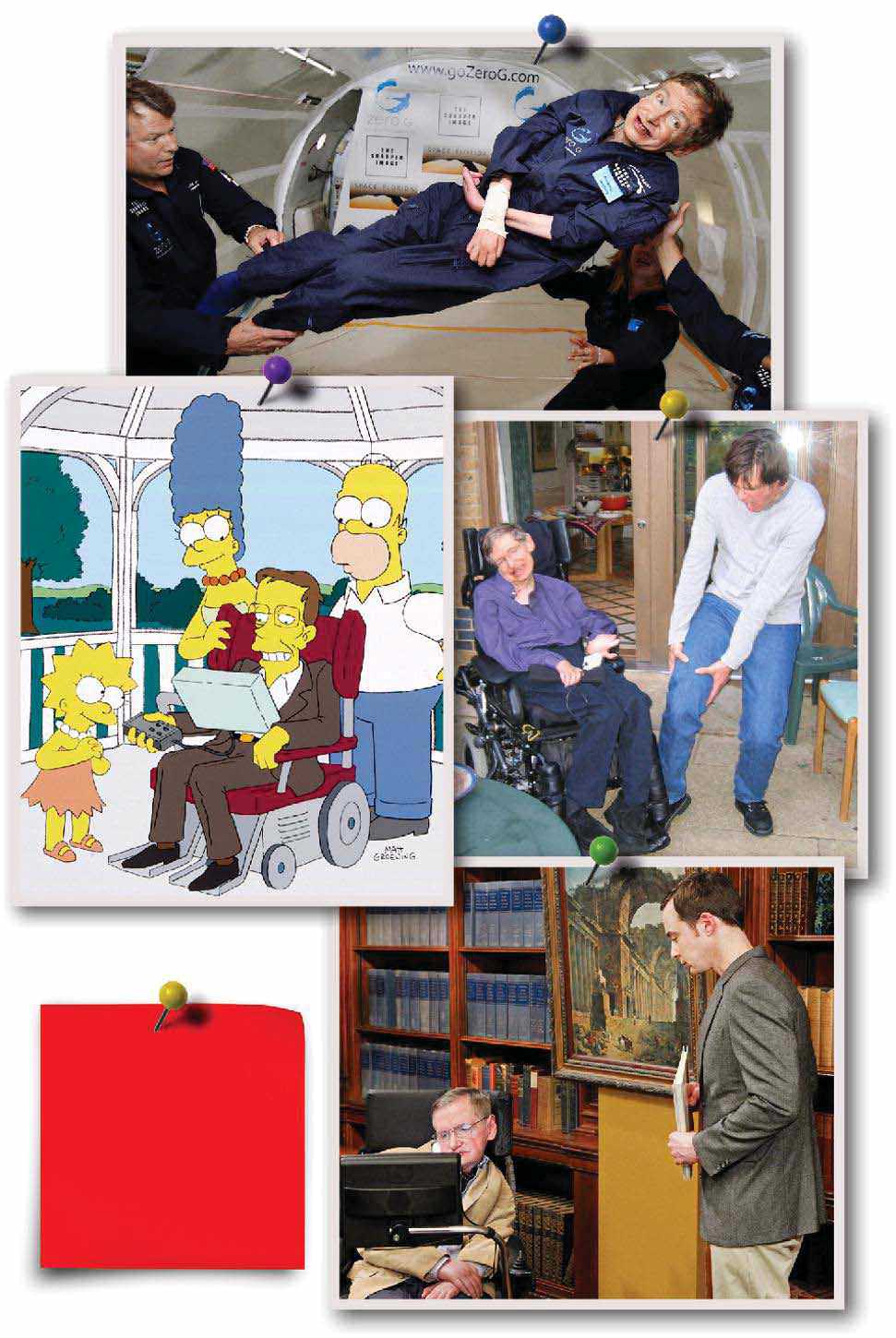 There's no rule that says a guy who spends his days formulating equations to explain black holes, unified field theory, and other mind-bending mysteries of the universe can’t also be a cutup. Still, it was always surprising when physicist Stephen Hawking showed up on TV and cracked a joke.

Hawking was perhaps the most famous scientist in the world when he died earlier this year at age 76. His 1988 book, A Brief History of Time, sold ten million copies and made him an unlikely superstar even to people who sweated through high school science.

But humor was always a big part of Hawking’s effort to bring physics to the masses. In his 2010 book, The Grand Design, for instance, he recounts how, in 1277, the Catholic Church declared scientific laws such as gravity to be heretical, since they seemed to diminish God’s omnipotence. “Interestingly,” the text adds puckishly, “Pope John [XXI] was killed by the effects of the law of gravity a few months later when the roof of his palace fell in on him.”